Londale Braves the Quiet Thoughts on It's a Different World 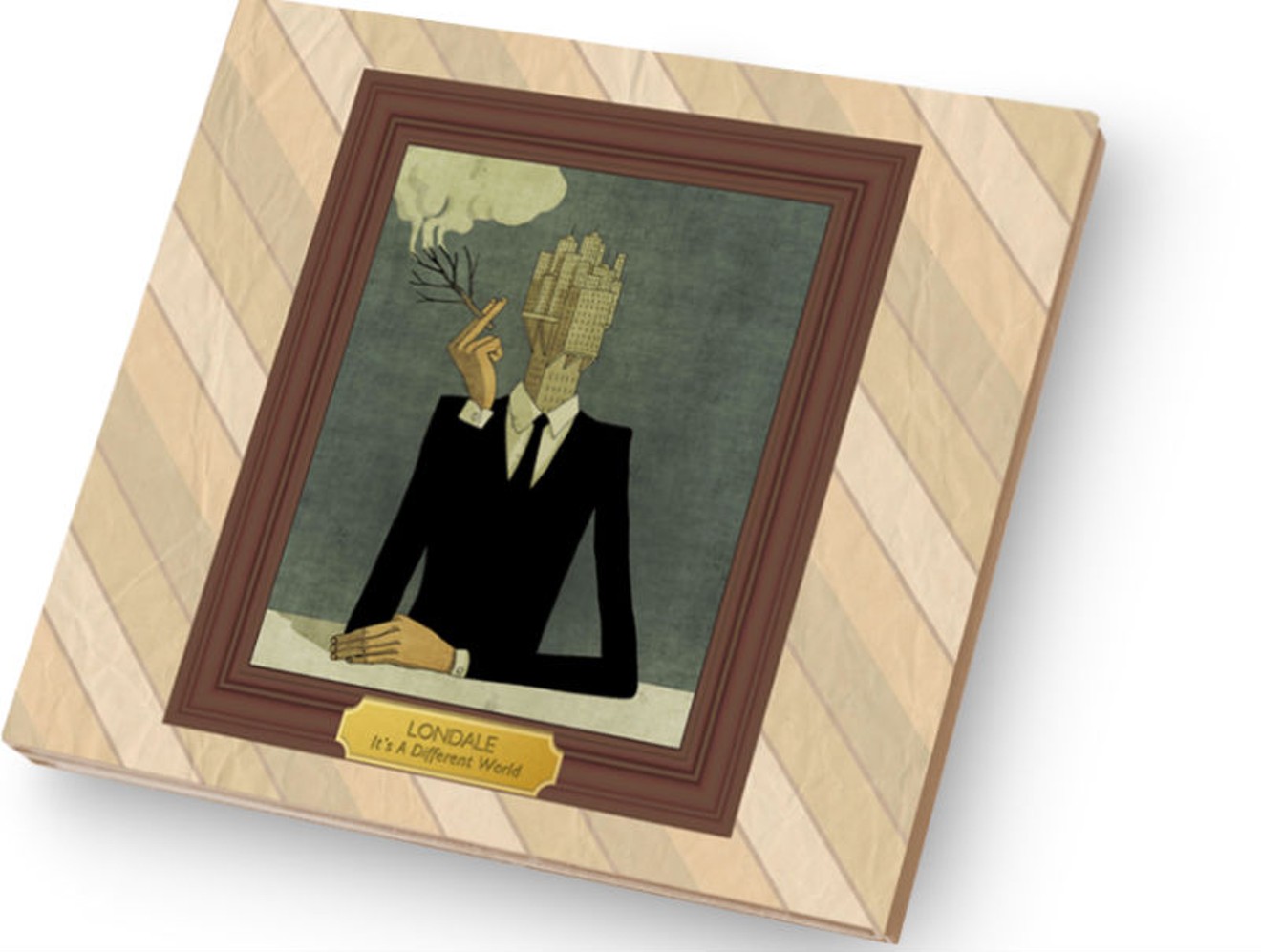 Why do we fall asleep to the babbling television? What’s the point of rabidly scrolling through your social media feed like a junkie searching for a fix? Why do we frequent cacophonous bars filled with loud talkers and clinking glasses?

These questions aren’t specifically addressed by the new EP from Houston rock act Londale; but, the quartet of songs on It’s a Different World are hushed ruminations on what we might be avoiding with all the deafening and busy distractions. The band performs songs from the soon-to-be released EP (now available for pre-order on iTunes) and last year’s AM/FM tomorrow afternoon at Cactus Music.

The Houston Press got a sneak peek of the new tracks, four original tunes which suggest the relatively new band may turn out to be one of Houston’s more prolific units. In less than a year’s time, the group has generated two albums and is working on a third. It’s a Different World helps usher in some personnel changes for Londale, too. Front man Willy Collins and guitarist Josh Hammond (who also produced and engineered the EP) remain. Former bassist Alex Lambert has moved to guitar and the band has added drummer Gabe Bravo and bassist Cory Martin.

Collins says the album, at its core, is about relationships, but the most key relationship in most lives is the internal one we maintain with ourselves. The songs on the EP are quiet for the most part, with pronounced flourishes in the right places for emphasis. It sounds lush, thanks to Hammond’s production and mixing by SugarHill’s Josh Applebee. The soft tones help strip away all the noise until all that’s left are one’s thoughts and the songs are vignettes on what happens when we allow ourselves to truly face those uncomfortable, even scary notions. 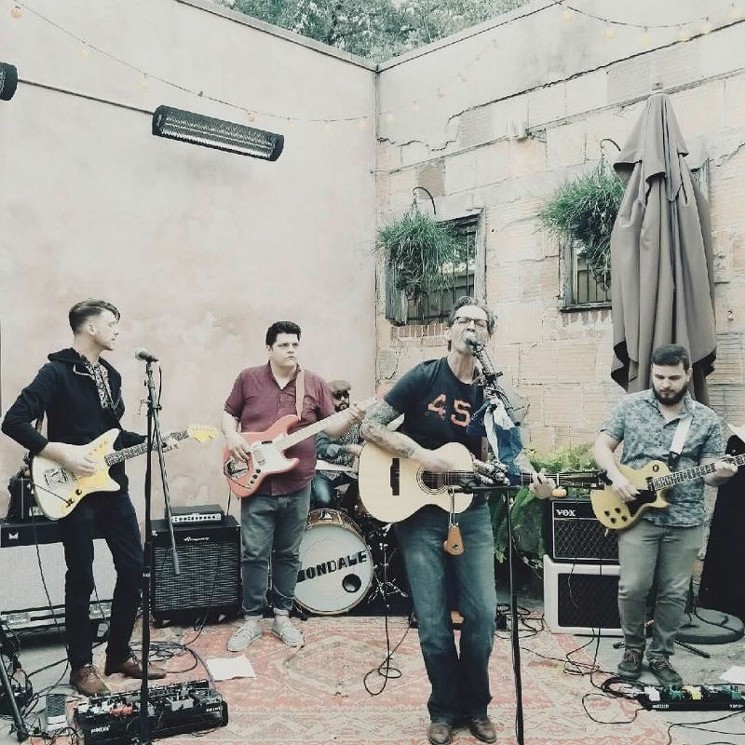 Londale
Photo courtesy of Londale
The best of the bunch at expressing that motif is “Just Not Me,” which sounds like a study in self-loathing at its surface, with lyrics like “Hey, who do you want me to be? I can be anything,…just not me.” But its lyrics about monsters in one’s head and uninvited and unwelcomed thoughts suggest something deeper than self-criticism is being addressed here. In a day and age when we’re more openly discussing mental illness and acknowledge that nearly 20 percent of Americans struggle with it in some form, “Just Not Me” sounds like an honest admission from someone struggling with those issues. Whirling guitars during the flourishes emulate the confused thoughts that might fill such a head.

“All There Is,” is the alternate universe version of Pearl Jam’s “Better Man.” As in that Vitalogy track, the song’s central persona is a put upon woman whose male partner stumbles home drunk again. But, Londale takes the song’s theme in a more empowering direction. Its female persona packs up and moves on, unconcerned about finding a better man, but looking for a better life. It’s a strong track with themes that are relevant to a moment when we’re talking a lot about what women have endured from abusive men.

The EP’s closer is “Tell Me So,” which is the most straightforward take on relationships of the set. The  “is you is or is you ain’t?” of “Tell Me So” seems like the most traditional commentary on relationships of the bunch. The least traditional is the album opener, “If We Were Normal.” Without giving away too much (the band is producing a video for the song that will more fully express its story) we’ll say its distorted vocals are hint about the crossed-up circuitry of the song’s persona. But again, it’s an introspective examination of what makes us who we are, the thoughts that make us human, for better or for worse, the ones that allow us to dream about ourselves when we are sleeping and the day’s noise is far off.

If you can’t make it to Cactus Saturday, (though you should, since Peace and the Chaos, reviewed here yesterday, plays ahead of Londale’s 3 p.m. set) the EP’s record release is slated for February 3 at the Continental Club.