The 10 Most Fake-Looking Recent Movie Monsters 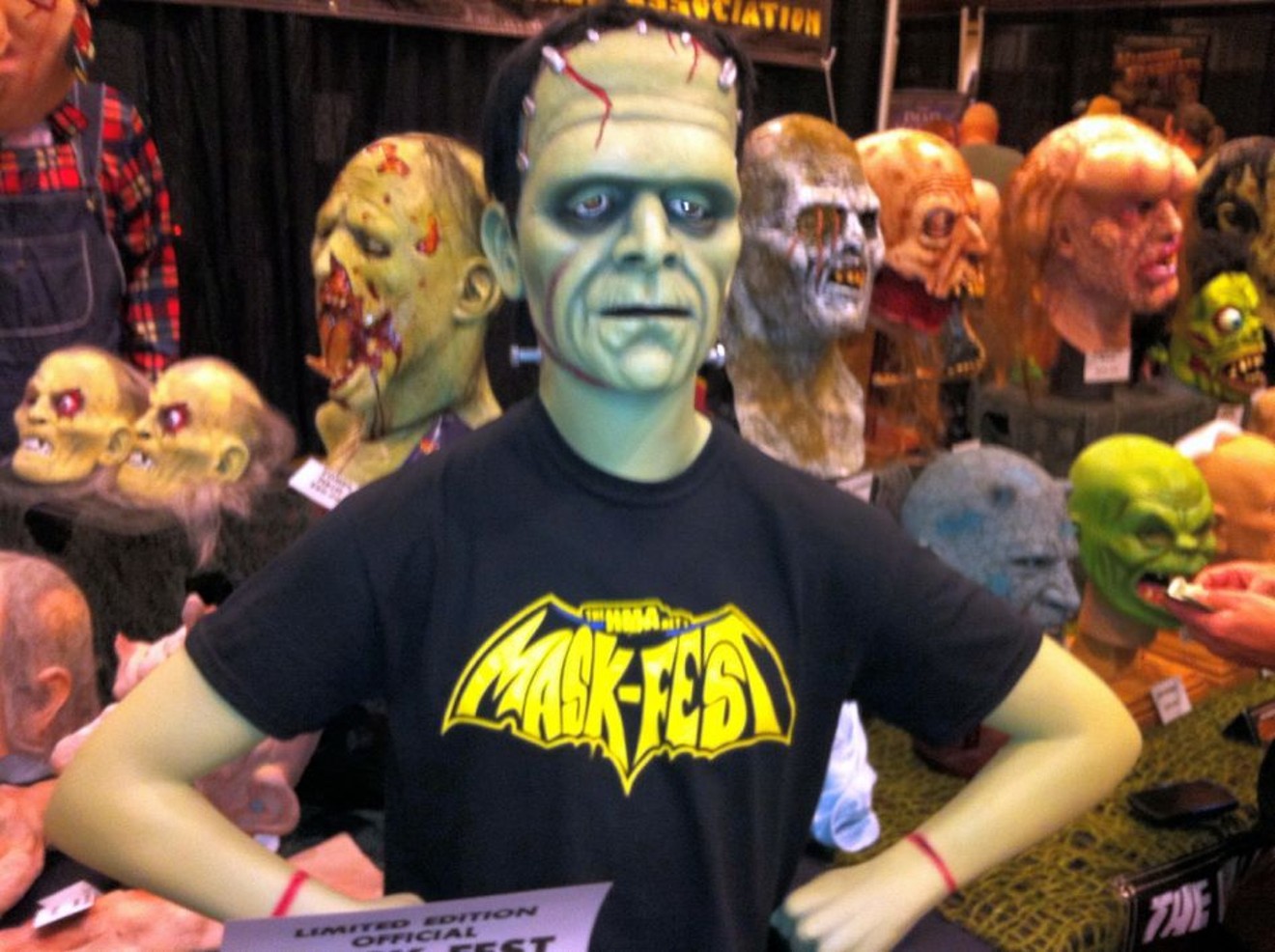 More convincing than some of these movie monsters... Photo by Steve Baker
Any fan of horror and science-fiction films has watched plenty of movies in which the special effects were lacking and the monster was ridiculous. In some cases that's okay, because the movie is so cheesy it's still enjoyable in that Mystery Science Theater 3000 kind of way, or because other aspects of the film were good enough to cover its bad special effects. These movies, on the other hand, might have been better if the filmmakers had spent more time on their monster(s). For this, it felt fair to limit the selections to movies that had a decent-sized budget and were aimed at a large, mainstream audience at the time of their release.


10. I Am Legend (2007)
Will Smith was lauded for his performance in this version of a highly regarded Richard Matheson story. Unfortunately, some of the film's effectiveness was drained away by the jarringly awful-looking CGI zombie creatures Smith is pitted against. Shame, because those digitally generated monsters derail an otherwise promising film.


9. Night of the Lepus (1972)
Starring DeForest Kelley, who played Dr. McCoy on the original Star Trek, this film is about giant carnivorous rabbits. It came out in 1972, during a time when "nature gone wild" horror movies were exploiting people's fears of ecological disasters. There's a lot of bad happening in Night of the Lepus, but it's mostly fun if you don't take it seriously. Unfortunately, it misses its mark as a horror film, because no one making it seemed to understand that rabbits...well...they aren't scary. The oversized bunnies in this movie are just cute, normal-sized rabbits scampering over miniature sets in slow motion. It reminds me of Animal Planet's Puppy Bowl. The animated rabbits of Watership Down a few years later were way more frightening than anything in Night of the Lepus.


8. Deep Blue Sea (1999)
Man...people really loved CGI monsters in the 1990s, didn't they? After Jurassic Park dazzled us all, it sure seemed like a lot of big-budget CGI monster movies were churned out during that decade. Unfortunately, most of them weren't helmed by Steven Spielberg, with practical effects by Stan Winston, so the super-intelligent, pissed-off murder sharks in Deep Blue Sea are a great example of how this technology often looked super-shitty. Every time I've watched the shark scenes in this, I've wondered why everything looks like a bad PlayStation 2 game cut scene.


7. King Kong (1976)
The '70s remake of the 1933 classic giant ape film is a train wreck of '70s goofiness. It's got an ecological activist/scientist battling a greedy oil company, it's got the type of jokey sexist conflict with a liberated woman (who's really okay with the sexism), and it's got a giant ape. Whatever one thinks of the plot and the acting, King Kong really failed at delivering a consistently great giant ape, which is unforgivable in a film like this one. Millions of dollars were spent building an unconvincing animatronic full-size giant ape, so fake-looking that it's featured in only a couple of scenes. Millions more were spent on giant robot ape hands, gorilla suits (which account for most of the Kong footage) and other effects. It's uneven and weird, but the scenes involving the animatronic creature are the worst.


6. The Mummy Returns (2001)
The CGI effects in all the recent Mummy films all look pretty bad, but when Dwayne Johnson appears as a half-human half-scorpion...that just looks thoroughly unconvincing and awful. I sometimes wonder if there's a Hollywood bar where disgraced computer animators go to drink away their memories of terrible special effects. If there is, The Mummy Returns must have filled the place.