5 Ways to Fix the Final Boss Fight in Elden Ring 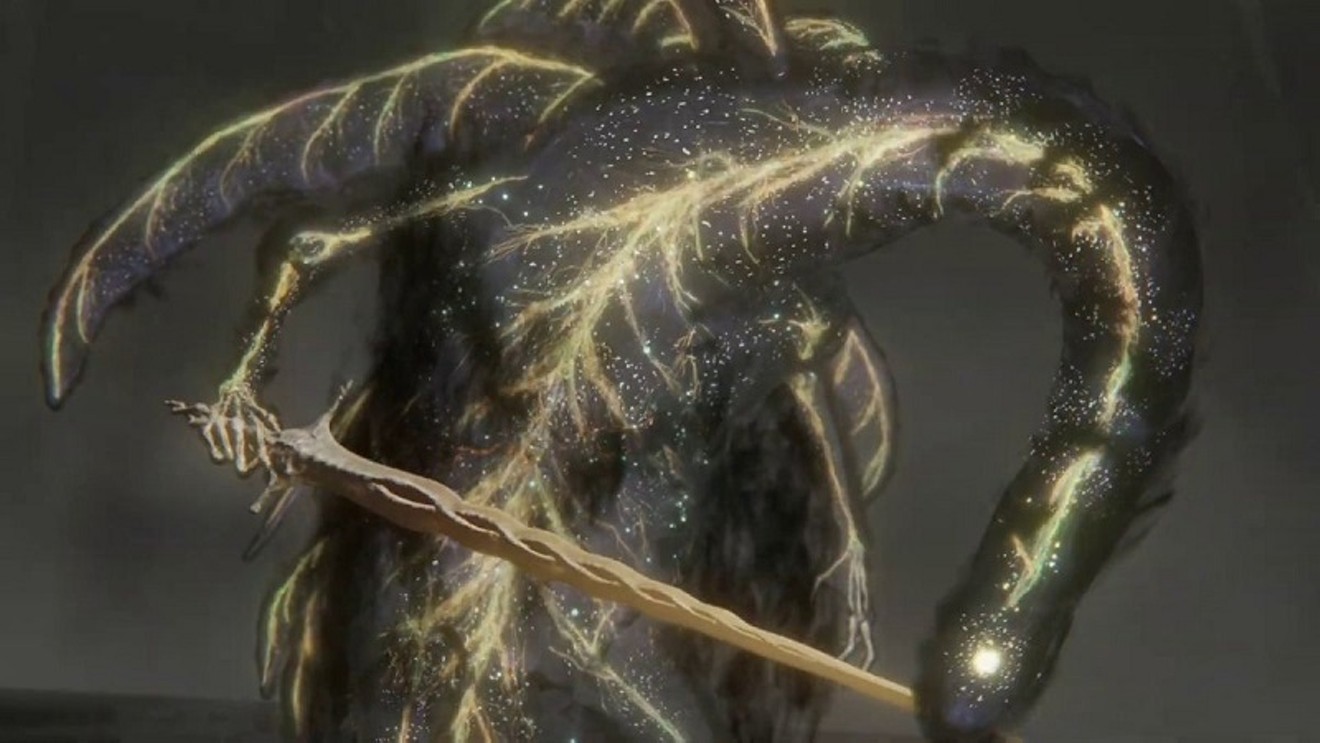 I hate this thing. Screenshot from Elden Ring
I finally beat Elden Ring after roughly 90 hours, and I’d estimate that 5 percent of that playtime was me screaming at the final boss, the Elden Beast, for being complete and utter bullshit. I’m by no means the first to say this, but the endgame of Elden Ring has some significant flaws compared to the near perfection of the early and middle hours. The bosses specifically ramp up in difficulty to a level that seems both unfair and without any kind of mechanical philosophy.

Most of these can still be fairly easily passed with a little level grinding and a fully upgraded Mimic Tear, but not the Elden Beast. It’s a massive monstrosity with at least one attack that cannot be fully dodged and a habit of running to the other side of the arena to throw spells at us. The sad thing is, it’s fairly easy to fix in a patch so that it’s not this blighted, bloated thing on the end of an otherwise incredible game. Things like…

The Elden Beast is a dragon. It moves like a dragon, has dragon attacks, and plays range games with us like a dragon. Why does the game not let the player use our horse, Torrent, like it does for pretty much every other dragon? The Elden Beast even has an attack that’s best dodged by jumping over a ring of energy, something clearly designed with Torrent’s skill set in mind. Just having the ability to close the distance with the Elden Beast using Torrent would eliminate most of the unfairness associated with the boss.

4. Add a Site of Grace Before

The real problem with the Elden Beast is that it is treated as Radagon’s second phase rather than a boss in its own right. This sucks because the two fight nothing alike and require an immediate switch of strategies on the player’s part with no chance to restock supplies or safely change loadouts. The programming makes no sense. In Bloodborne, From Software didn’t make players fight Gehrman again after losing to the Moon Presence. Constantly erasing progress made with Radagon is needlessly frustrating.

There’s a big deal made of Marika’s Hammer in the game. We see it both in the opening cinematic and in the cutscene before we fight Radagon, but we don’t get to equip it until after we beat the Elden Beast. What would be cool is if we were rewarded with the hammer after besting Radagon, and then it had some sort of extra power against the final boss. The game already primes players for this sort of thing with the Serpent-Hunter and the Rykard fight which, coincidentally, is another battle with a massive opponent that has range issues. From a storyline perspective, beating the embodiment of the Elden Ring with the weapon that initially shattered it would be perfect, as well as an easy way to hand the player a weapon that evens the odds.

Elden Ring has more sidequests involving NPCs than any From Software game that came before, which is appropriate since the main quest is to become a lord of the Lands Between. It’s a bit weird that after all the running around and helping people. We can’t summon NPCs to the final battle.

My personal favorite fight in the whole game is against General Radahn specifically because it feels like leading an army against an otherwise impossible threat thanks to being able to summon so many NPCs. When I got to the Elden Beast, I had been following Ranni’s questline for the ending. Instead of pointlessly killing the friends I made along the way like Blaidd and Iji, wouldn’t it be amazing for them to show up and help me fulfill their mistress' dreams? I realize that this would require From Software to not end every damn NPC questline in tragedy for a change, but what’s the worth in building all these relationships if I can’t summon their aid when the game has built-in mechanisms specifically to do that elsewhere?

Or if all else fails, why not get rid of the encounter entirely? The fight against Radagon is a perfect end to the quest, both mechanically and narratively. The Elden Beast already has big Necron-from-Final-Fantasy-IX energy anyway. Just axe the damn thing.

Or, if that’s too painful, move it elsewhere. How about sticking it in the Consecrated Snowfield instead of pointlessly re-using Astel as a boss there? The whole Mountaintops of the Giants feels empty and uninspired as it is, so adding in a major encounter might finally give it some personality. It’s far better than making players slog through the bloody thing at the end of a very long video game.
KEEP THE HOUSTON PRESS FREE... Since we started the Houston Press, it has been defined as the free, independent voice of Houston, and we'd like to keep it that way. With local media under siege, it's more important than ever for us to rally support behind funding our local journalism. You can help by participating in our "I Support" program, allowing us to keep offering readers access to our incisive coverage of local news, food and culture with no paywalls.
Make a one-time donation today for as little as $1.