How to Handle a Kid’s Birthday Around the Holidays 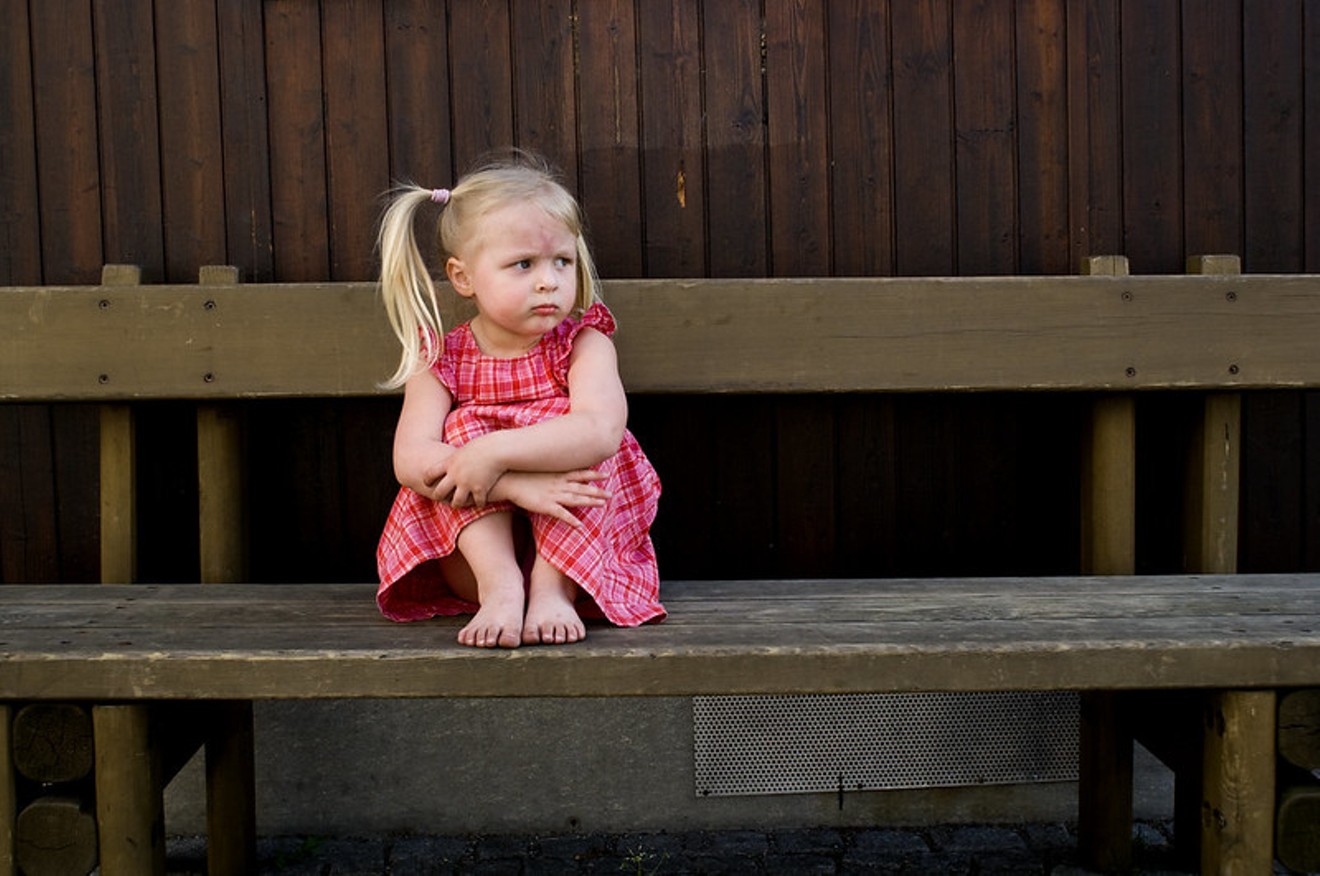 Holiday birthdays can make a child feel left out. Photo by Clemens v. Vogelsang/Flickr
I married a woman whose birthday often falls on Thanksgiving, and she’ll be the first to tell you it royally sucked when she was growing up. Having a birthday during the period between Thanksgiving and Christmas often means children don’t get the kind of attention other kids do because so much family energy is being used up on the holidays. Here are a few tips on how to keep the day special.

Do NOT Combine Holidays Unless the Kid Says It’s Okay

From a logistic standpoint, I get it. Family is already coming over for a meal and/or gift exchange. Why not simplify a hectic time by combining it all into one?

Because doing so makes it pretty clear where the priorities are. No child can compete with the spectacle of a Thanksgiving dinner or a Christmas. While all children need to learn to share, asking them to play sideshow every year can make them feel justifiably slighted. It’s not like a ten-year-old can arrange a day out with friends on a different day for their birthday.

So please, talk to your kid about the calendar arrangement and take their concerns seriously. Maybe they’ll be open to some compromise if you engage them in the process instead of dictating the rules to them on what should be their special day. And hey, kids are weird and sometimes they like the combined holidays. What they don’t like is being without choice.

There is no getting around the fact that holidays and children’s birthdays can be expensive, so the two together can be a drain on family resources. One way to get around this is telling a kid they can have one big present on either Christmas or their birthday, but not both.

Side note: if your kids still believe in Santa Claus, please for the love of all things holly make sure you only get them one modest present from him and the rest are clearly labeled as from family. It saves a lot of questions about why Santa hates poor kids and teaches them to be grateful to their parents instead of some magic winter fairy.

Another gambit is to plan the birthday present earlier in the year and save for it so that it doesn’t come during the holiday crunch. When they’re older, your children will appreciate how much thought you put into making sure they had a good birthday.

Do NOT Plan on a Party

November and December birthday parties for children are a nightmare to organize. Many of their friends won’t even be in town, or their parents will be too busy to schlep them back and forth.

I recommend trying to come up with something that the basic family unit can do without worrying about scheduling a bunch of kids. Trips to the zoo, an arcade, or trampoline park can be put together much easier. Odds are you’ll be able to get at least one of your child’s friends to come along, so there can be a party atmosphere in miniature. Plus, letting your kid pick an outing like this further gives them a sense of control of their day. Bonus if you can hit a restaurant or someplace that will do a piece of cake and a song.

Oh, and absolutely do not wrap birthday gifts in Christmas paper. That's a statement of priorities that's about as subtle as a brick.

DO Not Pawn Off Holiday Food as a Birthday Dinner

No matter how many desserts are being made in your house during the holidays, your child deserves a birthday cake. Period. Yes, even if they like that pumpkin pie you make at other times.

There’s a long running joke about how we spend three days cooking in the kitchen just to watch our children eat nothing but rolls, and it’s not going to get any better when you deny a child their favorite food on their birthday. I know it’s a pain in the ass to make a pot of bowtie pasta or whatever your kid’s favorite food is while you’ve already got three meats and seven side dishes going, but it’s a reminder that you care about their birthday even when other holidays are soaking up your time.

In the end, it’s important to realize that holiday birthday children are going to wonder why they never get the kind of attention they see kids in other months. Yes, the sheer amount of resources that are being eaten up (literally) by the holidays is going to make it more of a challenge to meet your child’s birthday expectations, but they need to know you are at least going to try.
KEEP THE HOUSTON PRESS FREE... Since we started the Houston Press, it has been defined as the free, independent voice of Houston, and we'd like to keep it that way. With local media under siege, it's more important than ever for us to rally support behind funding our local journalism. You can help by participating in our "I Support" program, allowing us to keep offering readers access to our incisive coverage of local news, food and culture with no paywalls.
Make a one-time donation today for as little as $1.