Game of Thrones Series Finale: No Future for You 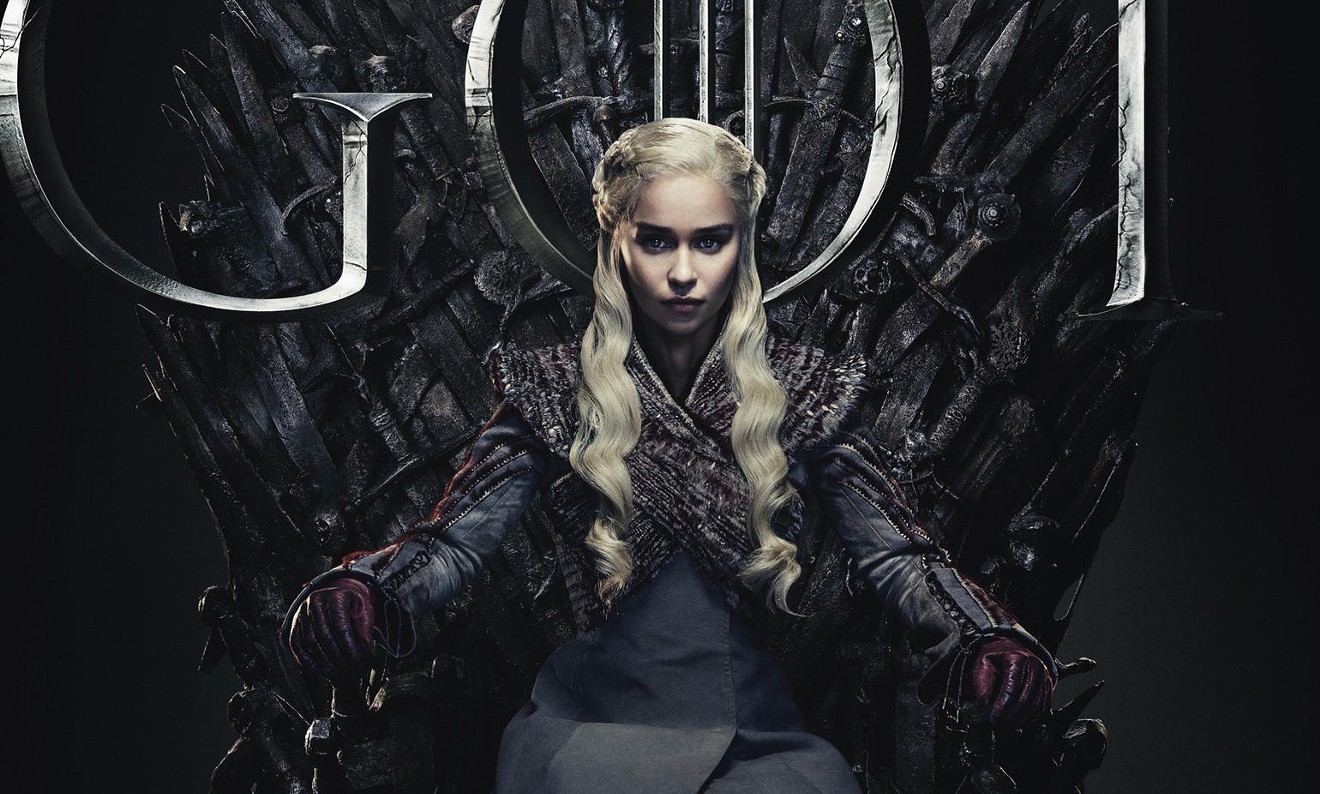 Holy doodle, here we go. Picture by HBO
Spoilers Ahead!!

Normally when I do these hot take reviews, I write a filler paragraph full of trivia about the show to give people a chance to turn away, but today I have an anecdote instead. Back when WWE, WCW, and ECW were all still going strong in wrestling, I used to lurk on a lot of forums. On those forums, people would endlessly book dream programs between Chris Jericho, Chris Benoit, and Rob Van Dam. These three top-of-their-game entertainers were always being put in imaginary situations where, as I saw one person say it, all three would win but no one would really lose. If you know anything about wrestling history, you know that never came to pass, even when such matches were theoretically possible under one company. No real world ending ever came of all the desires of the most fervent fans.

Which brings us to the last episode of Game of Thrones, and all the spoilers.

Tyrion says in the episode that Jon Snow’s fate after betraying and murdering Dany is that it is a perfect compromise that makes no one very happy, and he all but stares straight in the camera to make the point. If there is a lesson that cannot be overstated by this final season, it is that there are no happy endings. There aren’t even any endings period.

Dany’s descent into the Queen of the Ashes was in retrospect always inevitable, but it gave no one pleasure to see her end her life on the point of Jon’s knife. I certainly cried and yet, what could we honestly expect? What better world has ever been built except on the ashes of the old one? It took a damned dragon melting the Iron Throne into slag to make the point, and then it promptly fled for the mists of legend with his equally near-mythical queen.

What was left of the story afterward was ruins and a conversation about proper irrigation. Whoever had Bran in the Game of Thrones winner pool is probably just as surprised as anyone, though Sansa deserves at least the status of runner-up. Wars and kingdoms might be won with legends, and demons from the icy wastes might fall to a Chosen One’s magic dagger.

But at the end of it all there was simply the proper machinery of life to attend to. Bronn might be making a joke about all the brothels in King’s Landing needing rebuilding, but we’re living in a world right now where the finances of sex workers are definitely a consideration in our peculiar and broken realm. Tyrion might get miffed that he’s been left out of the history that has already been written, but there’s a reason podcasts like Stuff you Missed in History Class thrive today.

Last time I checked on it, the petition to have this season rewritten to be what it “deserves” to be has reached somewhere between half a million and obvious bot army. I’ve seen lots of folks disappointed, and there are places I felt betrayed and let down as well. That’s the point. That was always the point of the show. Great fights are hard and cruel and our favorites fall and bastards rise and in the end someone has to make sure the toilets flush shit somewhere we don’t drink. Magic exists in Westeros, and heroes as well. But if all it ever meant was a typical fantasy, you could have saved a lot of time and watched Willow (finally available on blu ray!).

This season of Game of Thrones was the one we need right now. It has the lessons that will carry us to a more secure future. There’s no prophesied savior. There were only flawed people who did terrible things with the best intentions, and in the end checks on power were needed to truly break the wheel. Dany, Jon, Tyrion, Cersei, or Sansa… they were all just facets of a fantasy match where the truly deserving were elevated, whatever that means.

That’s just not how it should be, and deep down we know it. Westeros ended an inch closer to a republic after laughing down democracy, and yet Bran will be a good king in between being a creepy emo weirdo. The last magic left in power in the series is a boy who can pay attention better than anyone.

They don’t write prophecies about that, but often these days I wish they would.
KEEP THE HOUSTON PRESS FREE... Since we started the Houston Press, it has been defined as the free, independent voice of Houston, and we'd like to keep it that way. With local media under siege, it's more important than ever for us to rally support behind funding our local journalism. You can help by participating in our "I Support" program, allowing us to keep offering readers access to our incisive coverage of local news, food and culture with no paywalls.
Make a one-time donation today for as little as $1.