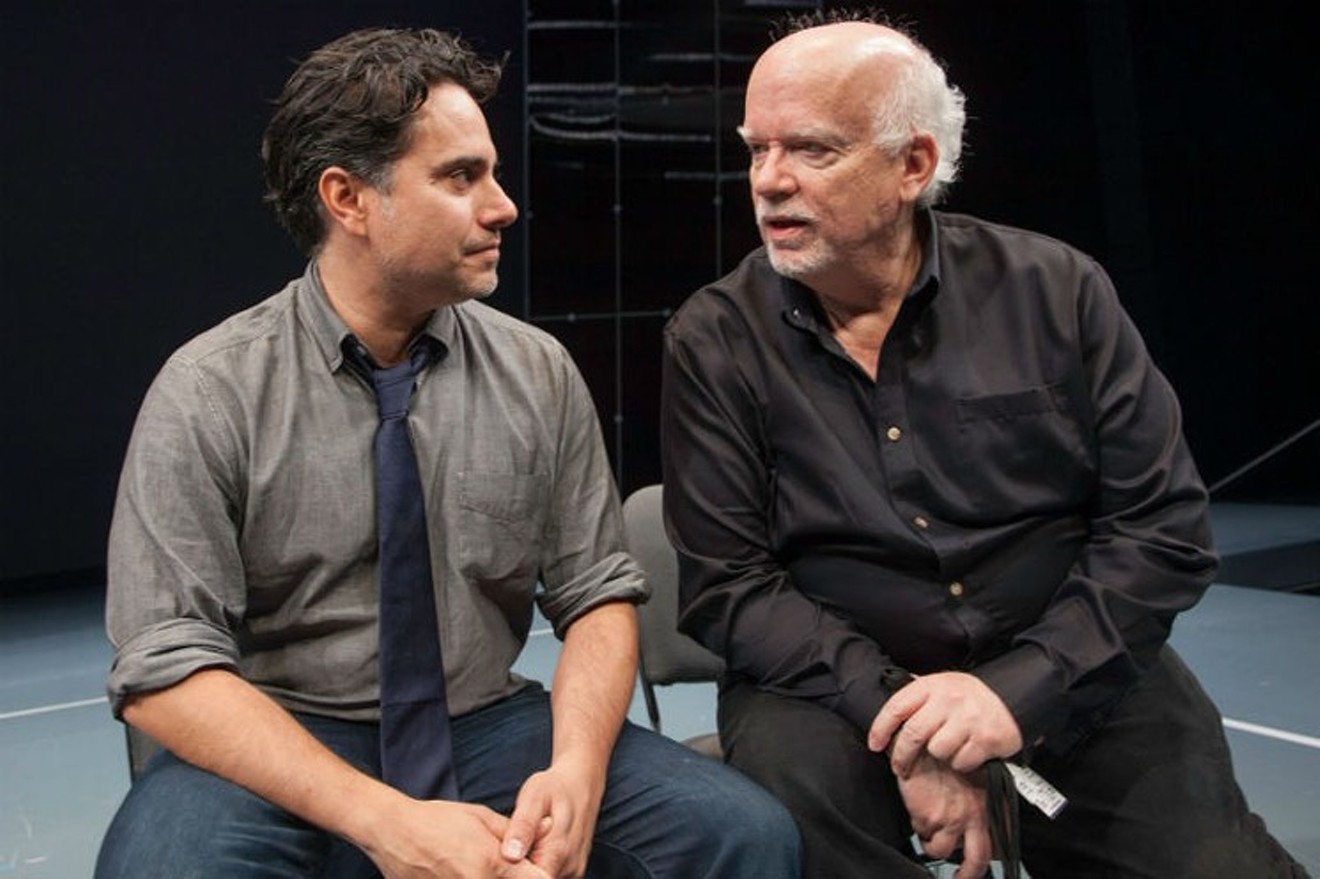 Gregory Boyd, the longtime artistic director of the Alley Theatre has just announced he is leaving effective this Thursday, January 11.

In two days? Huh?  Did anyone have time to plan a party?

An accolade-filled announcement was released at 6:02 p.m. and attempts to reach the contact people at Pierpont Communications and the Alley Theatre itself for further explanation were greeted with "our office is closed for the day" voice mails. So a two-days-and-I'm-gone announcement wasn't the only timing issue.

According to a press release, "Boyd had planned to announce his retirement in the Fall of 2017 but decided to put his plans on hold following Hurricane Harvey to assist with the Theatre’s recovery efforts. After considering retirement for some time, Boyd decided to make the announcement early in 2018 in order to give the Alley time to prepare a new season."

It's just, there was something special about today? A Tuesday? Something that made him just say after 28 years that, yep that's it. I'm outta here!

Managing director Dean Gladden lauded the 66-year-old Boyd's tenure as did company actor Elizabeth Bunch and Butch Match, president of the Alley board of directors.

Actor/director James Black will serve as interim artistic director while a search expected to last six to nine months will look for a permanent replacement.

During Boyd's time as artistic director the Alley won the Special Tony Award® and established a new works series to encourage playwrights such as celebrated playwright Rajiv Joseph to bring their work from page to stage.

It'll be interesting to see what happens next at the Alley.