Spiritfarer: How Being Broken Makes a Game More Beautiful 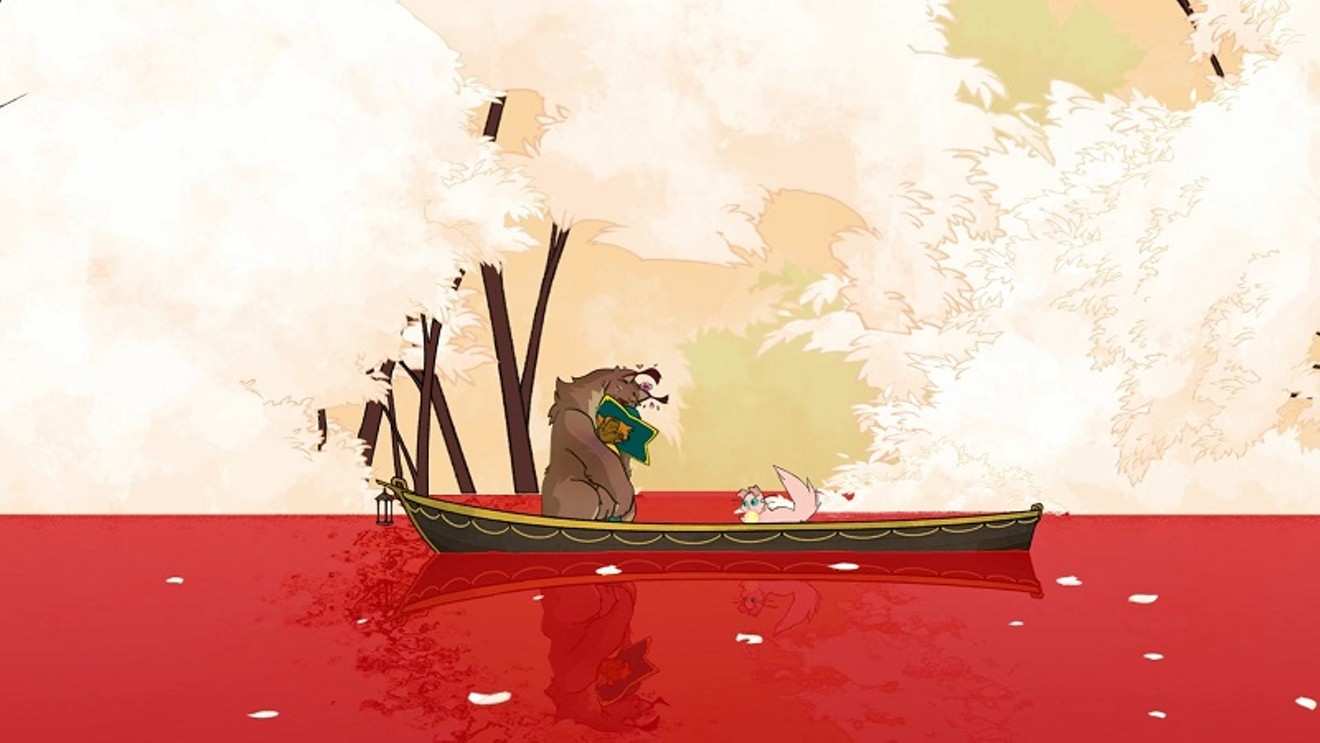 Each passenger must be guided through the Everdoor to their final resting place. Screencap from Spiritfarer
click to enlarge 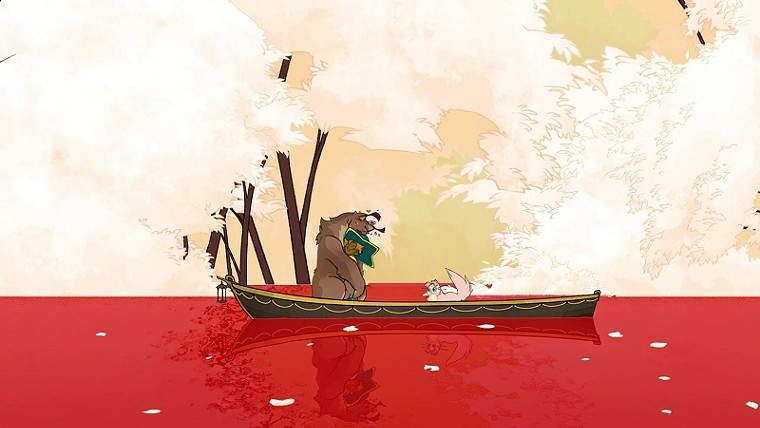 Each passenger must be guided through the Everdoor to their final resting place.
Screencap from Spiritfarer
Warning: Spoilers for Spiritfarer.

Spiritfarer was released in 2020, but the updates that have continued to drop mean that just now in 2021 do I really feel the game is finished. Despite that, the title kind of remains slightly broken, but in a weird way it enhances the overarching themes of death and palliative care that are the crux of the experience.

The game is mostly a life simulation in the vein of Animal Crossing or Stardew Valley, but with some very interesting twists. You play as Stella, a young woman who has entered the afterlife and has been recruited by Charon to ferry souls from limbo to the other side. Accompanied by your cat, Daffodil, the goal is to find the spirits across the map and get them onto your boat. This involves building them house, feeding them, running errands for them, hugging them, and finally letting them go when they’re ready.

The strength of the game comes in part from its gorgeous but simple art style that is vaguely reminiscent of Wind Waker as well as the connections that Stella builds with her passengers. There’s Gwen, her poor little rich girl best friend with an acidic wit who previously attempted suicide, Atul, Stella’s extrovert uncle who is secretly dying inside after watching his friends and family fade from his life, the dedicated unionizer and anti-fascist Astrid and her lothario husband Giovanni, and more. Each one of the characters is meticulously animated and well-written, with developed personalities and internal struggles that Stella helps them overcome until they are ready to pass in a dramatic scene that makes me cry every time I see it.

When you first start the game, it’s surprisingly frantic. Passengers need houses, so you gather building materials. These materials need to be refined, so you build and improve looms and sawmills and smelters. They need to eat, so you construct and update your kitchen as well as growing food or fishing. There’s hardly a moment in the early game when you can stop to breathe because you’re constantly moving across the ship to take a pie out of the oven then water the crops. That’s not even counting when you actually arrive at destinations to do exploring and platforming challenges or heading back to the shipyard to expand your vessel because you’ve run out of room for new necessary facilities.

The game clock ticks on constantly, and passengers need to be roused out of bed at a certain time and get angry if they aren’t fed in a timely manner or hugged. Sometimes you have as many as five passengers on the ship, and the endless hails from them to tell you a story about their lives or complain about being hungry is almost as nerve wracking as a firefight in a first-person shooter. You’re just so busy.

The reason I call the game slightly broken is because it can’t maintain this pace. The first six passengers you take on are far better than the ones who join toward the end. The latest update adds Beverly, an adorable old lady in owl form who slowly succumbs to dementia. While moving, she’s not noticeably different than the much better-done story of Alice earlier in the game. Stella’s sister Lily was added a few months back, but she mostly exists to explain aspects of the plot that players used to have to get through a $10 art book that was separately purchased. Then there’s Elena… a ridiculously unpleasant character that serves to give the end game some extra challenges but who won’t even let you hug her until the very end. I always make it a point to recruit her as soon as possible and rush through her questline quickly to concentrate on the more likeable passengers.

Unfortunately, by the time it is possible to recruit Elena, the game is mostly done. Your favorite characters have already said goodbye, and you’re stuck playing out the motions with the dregs. Beyond that, this massive ship/village you’ve built up with homes and industry, starts to become less and less important. The houses of the departed characters stand empty, and eventually you’ve upgraded everything that it’s possible to upgrade. You’ve made every meal, caught every fish, and built every building.

You’re left with this monument to all your effort, and in the end it’s meaningless because the last passenger on the ship even makes his own food. There’s no reason to harvest crops because you have like a hundred carrots. You sheer your sheep and milk your cow because they need it, but the inventory just piles up unused. You could sell it, but for what? To buy a bigger ship that will make your ghost town feel even more lonely?

If you’ve ever cared for a dying person or animal, this exact feeling will be very familiar to you. At first, the business of death is very active. You have to buy equipment, make the meals they will eat, monitor medication, entertain them, and try to pack life into the last days.

But then, slowly, those needs are gone. As death closes in, loved ones often need less and less. They don’t respond, and they might even be unconscious. You look around you, certain that there must be something to do, but there isn’t. Your job is to watch and to wait, and it is an agonizing thing.

Eventually, they are gone, and the hole in your time turns into a fanged maw. You realize that you won’t need medicine or changing pads. Alarms that governed feeding and other necessities will still ring until you sadly cancel them. At the end of palliative care is a horrid absence of effort. You feel empty and bereft of meaningful motion.

That’s the feeling that Spiritfarer elegantly captures in its ending thanks to the fact that its endgame is lackluster compared to its beginning. The failure of the game to maintain its pace and power in the beginning once you reach about twenty hours or so definitely feels more like poor design than an artistic choice, but it’s got its own awful beauty regardless. It’s a game about what it’s like to shepherd people as gracefully from life to death as possible, and it wouldn’t be wholly compete without that numb sense of uselessness at the final moment. From a mechanical standpoint, it’s just failure of the play style to adapt to the end of the adventure, but narratively that brokenness caps off the experience truthfully.
KEEP THE HOUSTON PRESS FREE... Since we started the Houston Press, it has been defined as the free, independent voice of Houston, and we'd like to keep it that way. With local media under siege, it's more important than ever for us to rally support behind funding our local journalism. You can help by participating in our "I Support" program, allowing us to keep offering readers access to our incisive coverage of local news, food and culture with no paywalls.
Make a one-time donation today for as little as $1.