Jodie Whittaker Only Got 74 Percent as Much Doctor Who 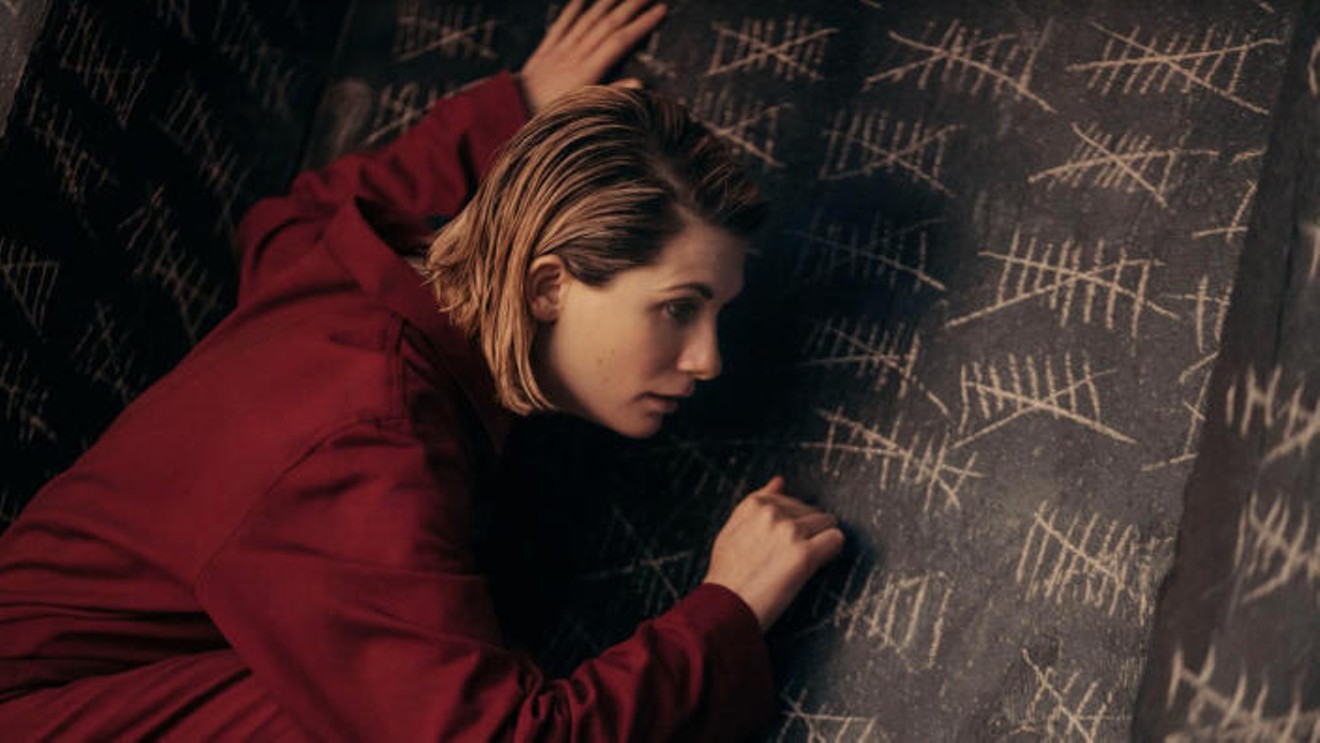 The math tells a sad tale. Screencap from "Revolution of the Daleks"
Jodie Whittaker, the first woman to play the lead in Doctor Who, has announced that she will be stepping down after the upcoming thirteenth season of six episodes and three specials leading to a finale next fall. The announcement also gave us our final episode count for the Thirteenth Doctor, and she will have far fewer than most of her male counterparts since 2005.

How someone should tally up the “time” spent on Doctor Who is often very confusing, something we covered back in 2015 when Jenna Coleman became the longest-serving companion by two major counts. The show regularly plays with its format and length. However, by one measure Whittaker got only 74 percent as much time in the TARDIS of any Doctor played by a man since 2005, with the exceptions of Christopher Eccleston (who only appeared in one season) and John Hurt (who guest-starred in the 50th anniversary special “The Day of The Doctor). Jo Martin also appeared as The Doctor twice in Series 12, but has yet to headline a season of her own.

Here’s how we added this up, and please read carefully before angrily emailing us. Each Doctor since 2006 was given one point per episode, not per adventure, as whether two-parters should count once or twice is a quite a headache. We also didn’t tally webisodes, Children in Need specials like “Time Crash,” the two animated adventures, “Day of the Doctor,” and spinoffs like novels, video games, or radio. We purely wanted to compare regular seasons for traditional tenures (two or more full seasons as the star) of The Doctor on BBC as much as possible. We are also not comparing the modern format to the classic serialized one, nor counting the brief appearances each Doctor makes during their previous incarnation's regeneration.

By that count, David Tennant has the most appearances with 47 episodes. Matt Smith is second with 42 episodes. Peter Capaldi clocks in with 40 episodes, and Whittaker will have a final count of 32. The average run for revived series male Doctor is 43 episodes. Whittaker has less than three-quarters of that, leading to a rather cruel joke comparable to the wage gap between men and women.

In fact, Whittaker will actually appear in fewer episodes than Jenna Coleman did as a companion, and only one more than Karen Gillan did.

There are some explanations for this. For one, as you can see from the list, Doctor Who tenures are getting consistently shorter. Whittaker’s briefer time wielding the sonic screwdriver was probably always inevitable, as was her leaving after the traditional three seasons, commonly called the Troughton Rule.

It’s also possible that she shapes up better in screentime. Though her seasons have had fewer episodes, they have been slightly longer than they were for her three male predecessors. The additional ten minutes or so per episode would at best tie Capaldi’s final count if adjusted that way, assuming they will be that length in Series 13.

Finally, there’s no denying that COVID had an enormous impact on the filming of Doctor Who during Whittaker’s era. The reduction of the final season to eight episodes was directly a result of restrictions put on filming during the pandemic. The way things are going now, they still might be a problem for Whittaker’s eventual successor or even the rumored 60th anniversary special in 2023.

Whatever the reason, it’s a sour fact that the person who broke the gender barrier on one of television’s greatest heroes comes in dead last in terms of modern doctors who did more than one season or special. That’s an unfortunate reminder of just how far things still have to go.
KEEP THE HOUSTON PRESS FREE... Since we started the Houston Press, it has been defined as the free, independent voice of Houston, and we'd like to keep it that way. With local media under siege, it's more important than ever for us to rally support behind funding our local journalism. You can help by participating in our "I Support" program, allowing us to keep offering readers access to our incisive coverage of local news, food and culture with no paywalls.
Make a one-time donation today for as little as $1.