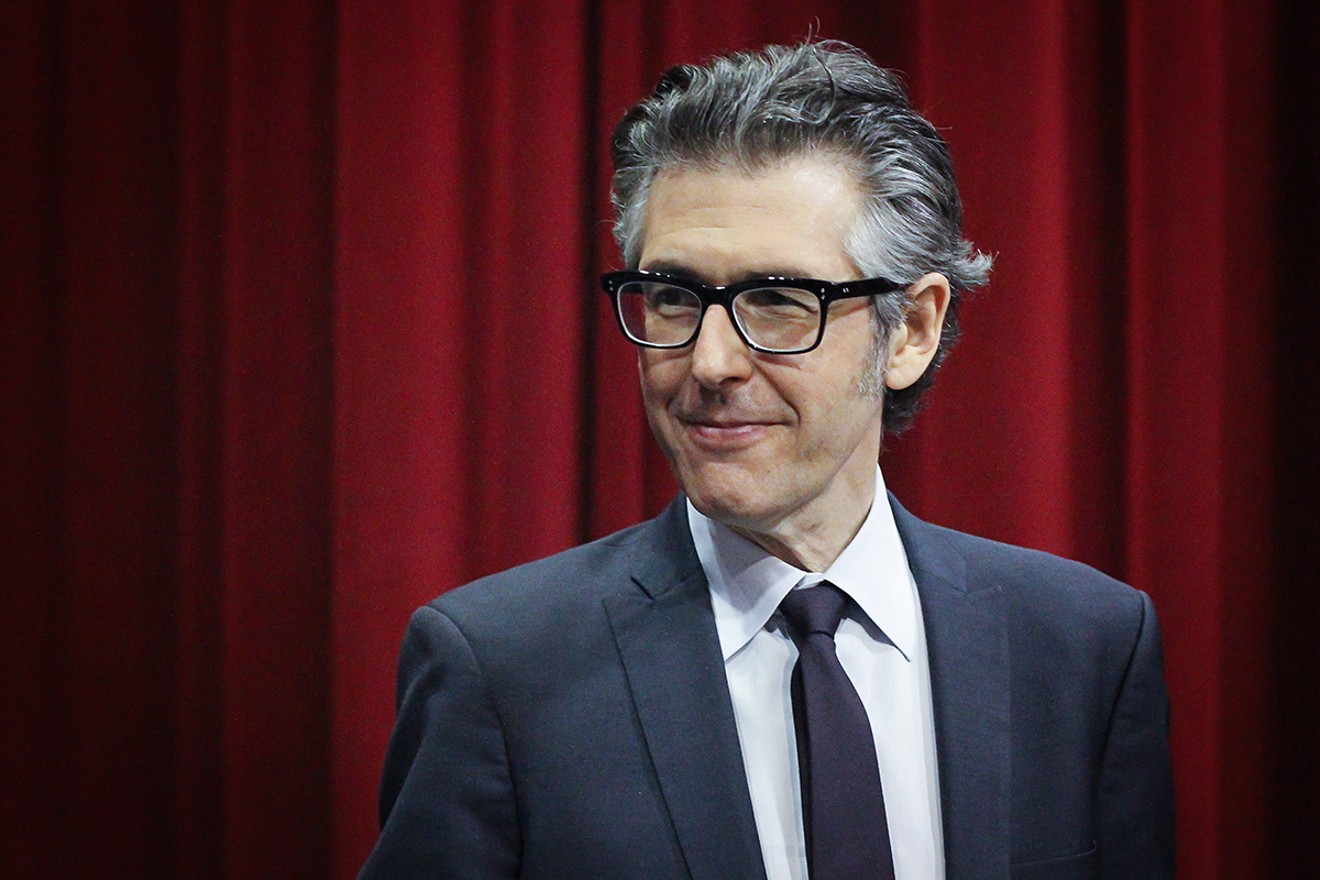 Ira Glass — creator, producer and host of This American Life — is stopping in Houston to share lessons from his life and career in storytelling. He won't be accompanied by dancers (this time), but we've got you covered before the show. Photo by Jesse Michener
For those of us who keep the radio tuner locked on News 88.7, there's an art to planning road trips around those sweet spots in programming. Saturdays are always a high point with their back-to-back trifecta of Wait Wait... Don't Tell Me!, This American Life and The Moth Radio Hour.

This American Life's winning formula of themed storytelling seems to have universal appeal, and the radio show/podcast now has more than 600 episodes under its belt, is heard by 2.2 million listeners each week, and has even inspired Hamilton creator Lin-Manuel Miranda to turn one of the stories into a mini-musical. Even if the stars aren't in alignment with running errands, plans B and C are the Wednesday night broadcast or to catch it on iTunes; it's usually one of the top five podcasts.

Now Ira Glass; the creator, host and producer of This American Life; is ready to tell his own story and share lessons from his life and career. He's coming to Houston courtesy of Society for the Peforming Arts with a one night program, Seven Things I've Learned — An Evening with Ira Glass.


Through audio clips, music and video we'll explore how Glass fine-tuned his template for making the day-to-day anecdotes of regular people become so fascinating. How — as he worked his way up from NPR intern to stops as tape-cutter, desk assistant, newscast writer, editor, producer, reporter and substitute host — he figured out that, as long as there's forward motion and a plot, suspense can be created with even the simplest of facts.

When we checked in with Glass a few years ago he likened his methodology to that of rule-breaking choreographer Monica Bill Barnes; that train of thought ended up with him on stage in 2014's Three Acts, Two Dancers, and One Radio.

We won't see any dancers on stage with Glass this time around — just a behind-the-scenes look at how he arranges monologues, interviews and recorded events to choreograph his Peabody Award-winning show — but early birds will be able to catch excerpts from a dance inspired by another master storyteller, Edgar Allan Poe. 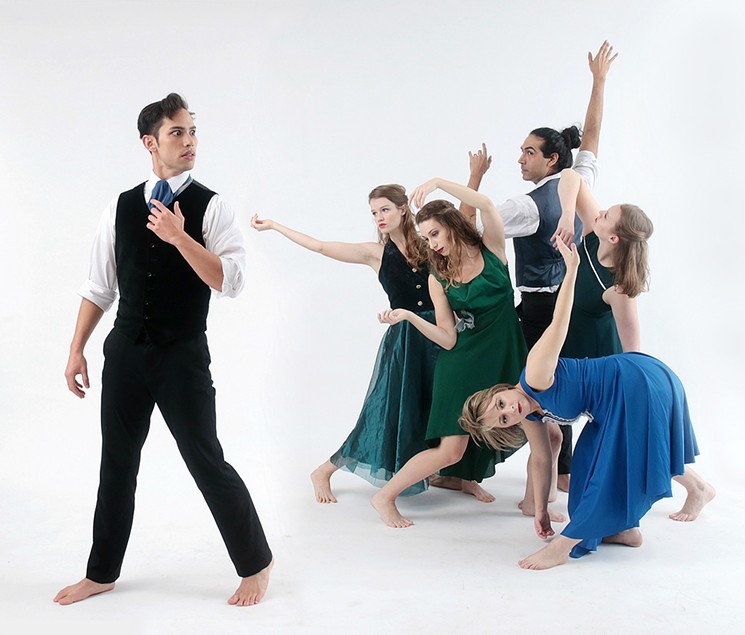 Dancers Donald Sayre and Cloe Leppard are reprising their roles for this pre-show performance at Jones Hall. "The audience will see an intimate duet about the relationship between Edgar Allan Poe and his wife, Virginia; a heart-wrenching solo about Poe's grief; and a ghostly solo about lost love," says vonReichbauer.

The H-E-B Performance Prelude featuring Bones and Memory Dance (vonReichbauer's project-based dance company) runs from 6:55 to 7:15 p.m. May 12 on the Piano level of Jones Hall.