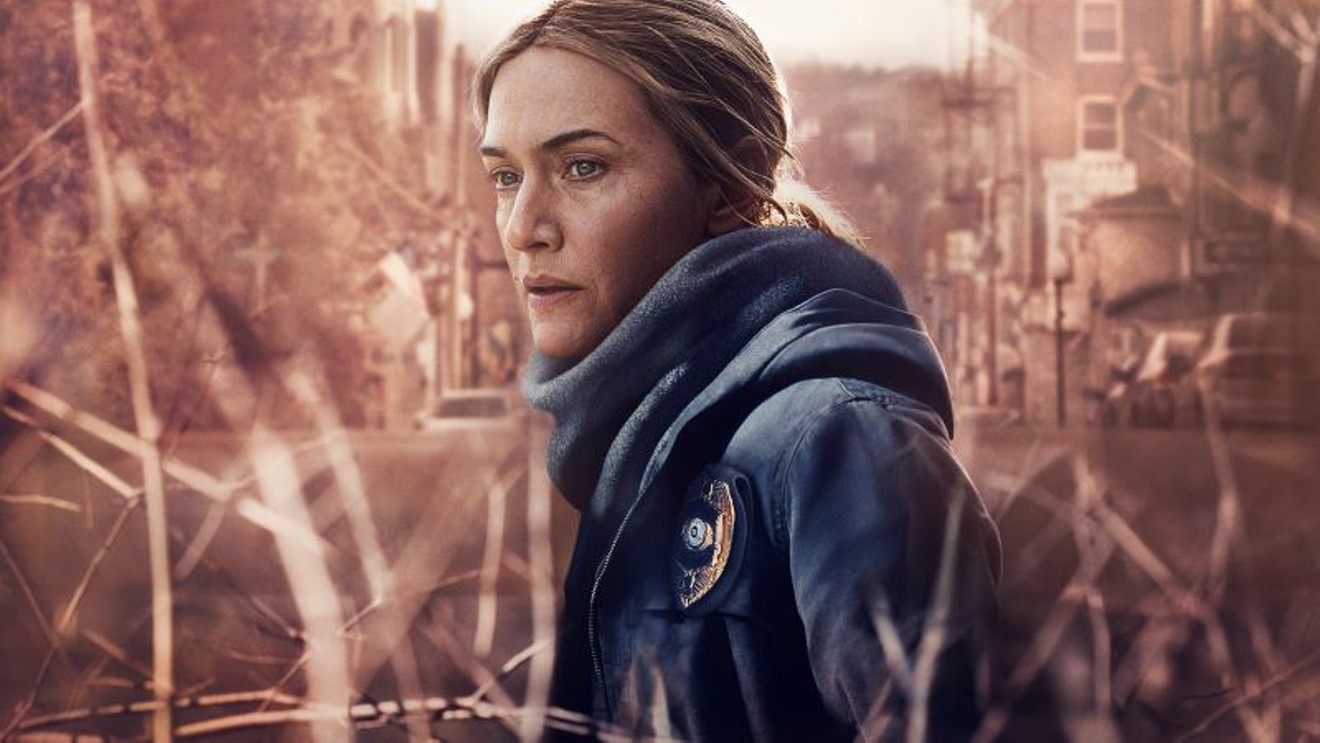 
Mare of Easttown is a new HBO drama/murder mystery starring Oscar winner Kate Winslet as Mare Sheehan, a police detective in a small Pennsylvania town. Rather than just another entry into the generic murder mystery —  a rouge detective trying to crack the crime — it is striving for much more which shows in its cast and its commitment to emotional character development.

Through Episode One, which debuted with more than 1 million viewers on HBO and HBO Max, Mare of Easttown looks like a story that will grip its audience for a long time.

Kate Winslet plays Mare Sheenan, a police detective with the world on her shoulders. She operates in a town where everyone knows each other, and she has a level of notoriety. She is called Lady Hawk due to her success as a basketball player in her high school's women's state championship run. She is divorced, grieving her son, who died by suicide. She is raising her grandson with a teenage daughter who is rebelling against her while her ex-husband, who lives next door, just got engaged. She reflects on mistakes she has made in her life.

Now she is dealing with the year-long unsolved murder of her old teammate’s daughter, an event that has shaken the town. She is under renewed pressure from her boss, who is ready to call in the cavalry to help in the case. You get the sense through the first episode that the town and Mare are at a breaking point, and with the events at the end of the episode, they are both poised to explode as a new round of grief and uncertainty takes hold.

The cast includes Jean Smart (Watchman, HBO), who plays Mare’s Mother, who has moved in with her. David Denman (The Office), plays Mare’s well-adjusted ex-husband and Guy Pierce (Memento), plays a novelist and book award winner who recently moved to town. Angourie Rice (Spider-Man: Far From Home) plays Mare’s teenage daughter, who refuses to fill out her college applications and favors her father. The cast is strong, and there are yet-to-appear actors like Evan Peters (X-Men: Days of Future Past) that will undoubtedly play a significant role.

Details really make the setting distinct. The wet winter of the East Coast creates a gloomy overcast on the story itself. The “everyone knows each other” ways of small towns and the on-location nature of the production makes Easttown a character of its own. The accents seem accurate and true to life, a real credit to the actors, especially Kate Winslet, who has to do a lot and pulls it off (at least to someone uninitiated in the many Pennsylvanian dialects.) The series feels handcrafted and high quality from a creator who knows what he is doing.

Screenwriter Brad Inglesby, a Pennsylvania native, previously made the Ben Affleck drama The Way Back, about an alcoholic coach trying to pick up the pieces of his life through basketball, is accomplished at creating emotionally driven narratives, as he has shown here.

Mare of Easttown is showing on HBO and HBOMax.
KEEP THE HOUSTON PRESS FREE... Since we started the Houston Press, it has been defined as the free, independent voice of Houston, and we'd like to keep it that way. With local media under siege, it's more important than ever for us to rally support behind funding our local journalism. You can help by participating in our "I Support" program, allowing us to keep offering readers access to our incisive coverage of local news, food and culture with no paywalls.
Make a one-time donation today for as little as $1.