Stranger Things Season 4 Was Wonderful, But There Was Way Too Much of It 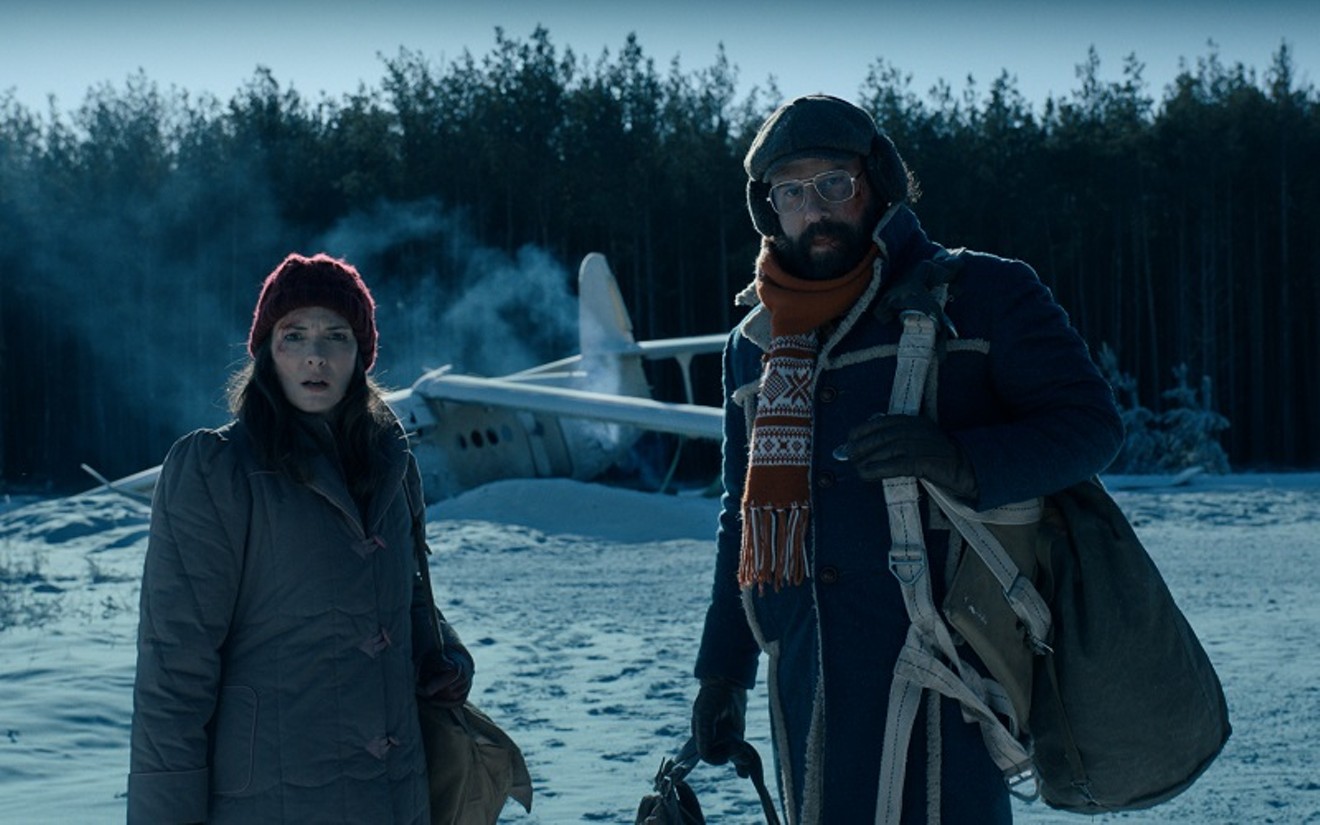 This whole storyline should have been one episode. Screengrab from Stranger Things

Like a lot of people, I spent the July 4th weekend emotionally recovering from the finale of Stranger Things Season 4. Jam-packed with some of the greatest moment in the series’ history, it was an incredible ride filled with horror, tragedy, and triumph.

But by Vecna’s curse was it looong.

Maybe the season wasn’t long in historical terms. After all, Buffy the Vampire Slayer used to do more than 20 hours a season, but in Netflix terms Stranger Things Season 4 was gargantuan. It’s a half-hour short of being twice as long as the first season, and at times it showed.

I would argue that the most important aspect of horror is pacing. There’s a reason almost all horror films clock in around the 90-minute mark. One of the primary problems with The Last of Us Part II was that it doubled its play time, turning the game into a slog to be endured instead of a terror to be faced.

Stranger Things Season 1 was a masterpiece of pacing. Each episode was expertly crafted so that it felt like an old pulp comic book, ending on cliffhangers and making the audience desperate for just one more installment. It was almost impossible to get bored watching it because the story and scares moved at breakneck speed. Since the show relies so much on nostalgia, it let the viewer’s brain fill in what otherwise need a lot of dull explanations to accomplish.

Season 4 still had a few of those moments, particularly “Dear Billy.” That was one of the few times in the season that the old, magnetic magic was there. It had a firefight, the now famous “Running Up the Hill” scene, a heck of a great cameo, and not too much of the Russian side story. Even then, though, you could feel the drag. Max’s time in Vecna’s realm is appropriately horrifying and tense, but every other second feels like it could have been cut. The camera lingers just a moment too long at every turn, reducing what should be flashes of atrocity to almost documentarian expositions.

There are so many great scenes that are just weirdly bloated. Robin conning a doctor to get in to see Creel is great, but falls from clever lie to droning Reddit post pretty quickly. It’s great to see Creel’s actor ham up the place with a grisly memory, but the scene and flashback are damn near an episode within themselves.

It’s a little weird because I know for a fact that things were cut this season. Sharp-eyed Houstonians might have noticed longtime local film icon Joe Grisaffi in the credits of an early episode. Grisaffi played an army doctor examining a twisted corpse and had a small speech that doesn’t appear in the final cut. Clearly, some editing on this monstrosity was happening.

Part of it is probably that too many side stories were happening. There’s the goings-on in Hawkins, the Byers family in California, the rescue of Hopper in Russia, and Eleven’s quest to rekindle her powers over several episodes. It might as well be three or four separate shows considering how little each of these interacts with the other aside from the very beginning and the very end.

I know we’re living in a new age of massive creator visions. I sat through all of the Snyder Cut of Justice League, and I liked it just fine. However, that was clearly an extra for fans more than a viable way to tell a superhero movie. Stranger Things Season 4 felt the same way. It was like fans asked for roses and the Duffer Brothers bought us a greenhouse.

None of it made Season 4 bad, but it didn’t make it better, either. Rather than the traditional headlong binge I used to do in the past, I had to keep pushing myself to watch more out of a sense of obligation rather than enjoyment. This past season could have been four hours shorter, and it probably would have been more fun if it was.
KEEP THE HOUSTON PRESS FREE... Since we started the Houston Press, it has been defined as the free, independent voice of Houston, and we'd like to keep it that way. With local media under siege, it's more important than ever for us to rally support behind funding our local journalism. You can help by participating in our "I Support" program, allowing us to keep offering readers access to our incisive coverage of local news, food and culture with no paywalls.
Make a one-time donation today for as little as $1.