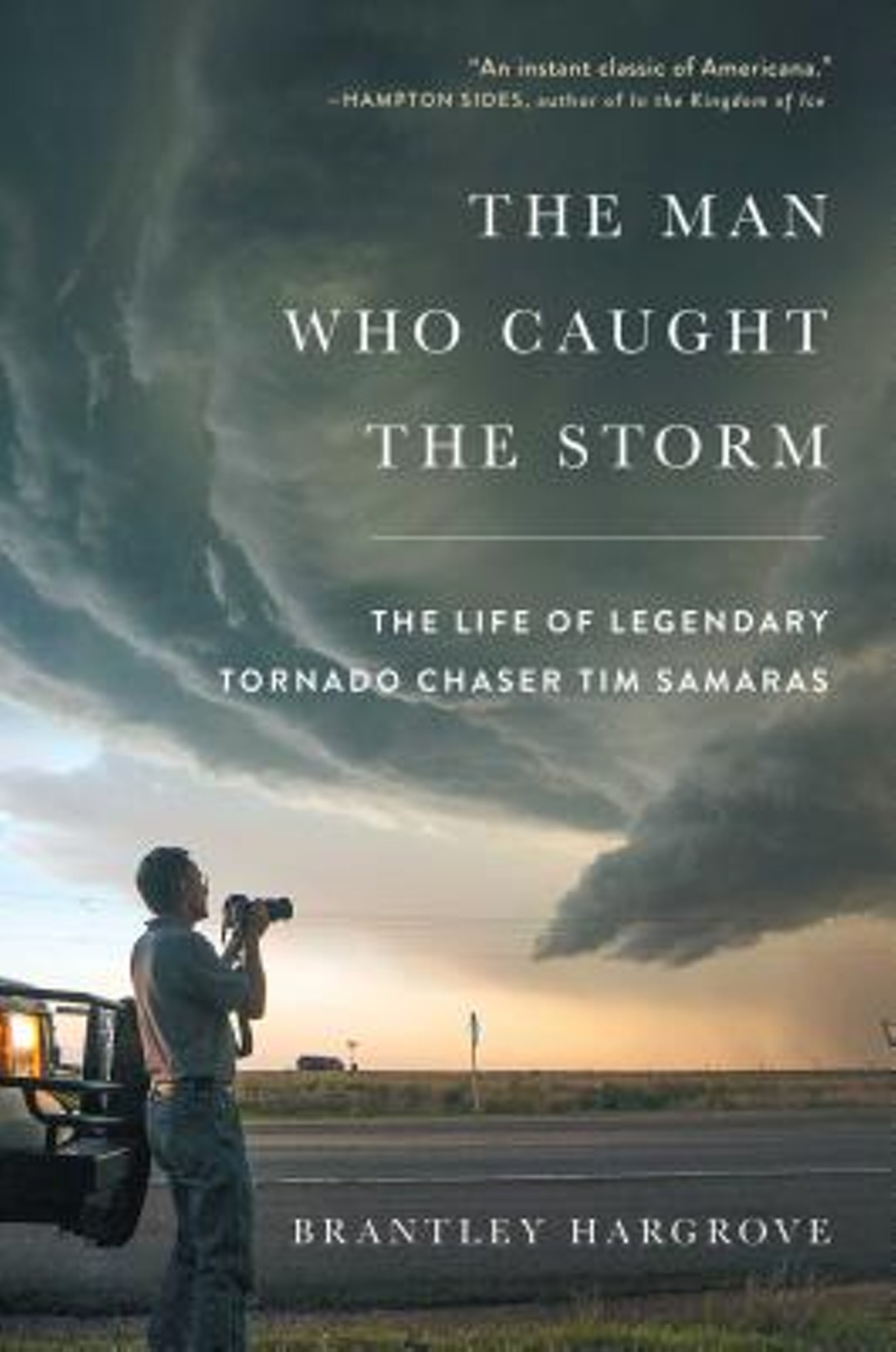 
In 2013, journalist Brantley Hargrove wrote a cover story for the Houston Press (while a staff writer at our sister paper the Dallas Observer) about Tim Samaras, a tornado chaser who became known as a brilliant storm chaser. All right up until the time that he pushed too hard.

Hargrove, with a lot more work, has expanded upon that story and turned it into a book that delves into the inspiring and tragic life of a man who didn't have a Ph.D. but learned how to chase storms using his own inventions, in the process expanding the boundaries of what could be learned far beyond what was thought possible.

Anyone who lives in Texas knows the power and mystery of tornadoes. Why do they destroy a neighborhood but leave one house there intact? How they pick up cars and deposit them in trees. Why many people consider them more deadly in their erratic paths than hurricanes. Why they can start out of seemingly nothing.

Hargrove is coming to Brazos Book Store on Thursday to sign his new book, a tale of man versus nature in which nature won out at the end.