Spring Awakening: The Rock Musical About Teenagers Comes to TUTS 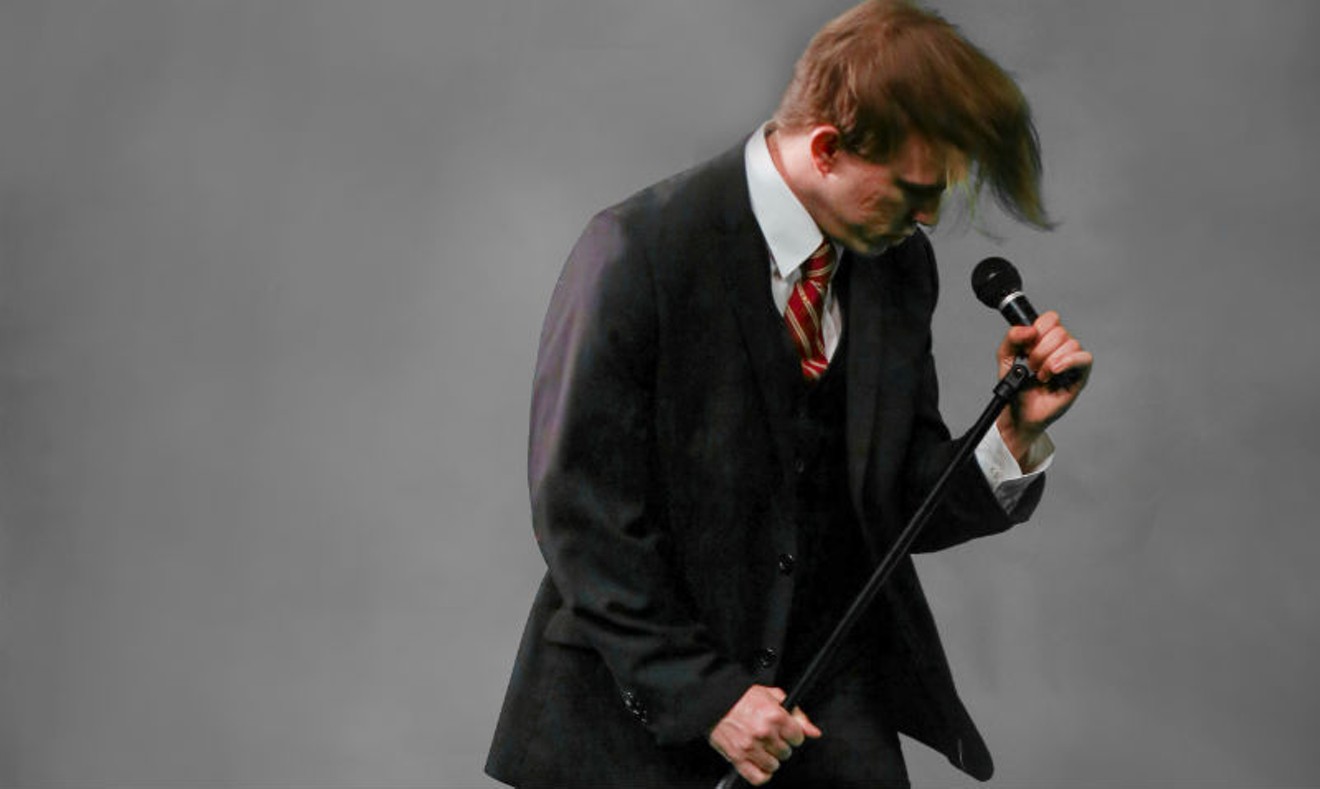 Teenagers operating without enough information all round. Photo by Erick Velazquez

Following its debut on Broadway in 2006, the rock musical Spring Awakening won eight Tony Awards including the one for Best Musical. Revived in 2015, it received three Tony Award nominations. So its fairly well established that audience members and critics consider it a moving and stellar piece of musical theater.

But just to be clear, anyone considering going to the upcoming Theatre Under the Stars two-act production should realize that this is no happy-go-lucky tale set to easy-going pop tunes.

Melchoir Gabor, a young, good looking, self-assured friend filled with confidence and no little amount of misinformation attempts to help Moritz and Wendla, but he's in many ways as clueless as they are. With all the main characters caught in a frustrating web of semi-correct information and with hormones raging, the outcome, not unexpectedly, is not particularly good.

Wonza Johnson plays Melchoir making this the third time he's been in a TUTS production. Ironically enough, the show that he was chosen to direct as a musical theater major at the University of Michigan was Spring Awakening.  "So I kind of look at it as a full circle moment."

"Yes this show is drowned in a lot of darker elements and darker story telling but the heart of the story telling is something we have all heard about or touched on.  We all went through that time of puberty when we were like 'I'm changing. I'm discovering things.' But this piece can be used as a conversation starter. People do have children and people are going through things, like nowadays there are a lot of queer people, so they can relate to that aspect," Johnson says. "There's a lot of women who get abused by men and maybe something happens to them and they don't know the words to try to tell their parents. Even though it's dark, the teaching elements are there for both sides."

Describing his character, he says "He is a guy who’s a little too old for his own good. He is very very smart and good looking but that is also his tragic flaw because he uses that to his advantage and sometimes gets in his way of doing things without thinking. He's very rash. But he's so smart that he knows this is the direction he's moving in but he's not making the right choices."

Despite being set in an earlier century, the elements of the story are timeless, Johnson says with the elements of gay attraction, and the #metoo aspects of the two young women who are physically abused. As well as the teenage suicide that occurs.

"Typical musical theater is ' I’m singing a song,' Johnson says, "But this pop rock music is about the emotion. So they get right to the core of what the characters are feeling when they sing."