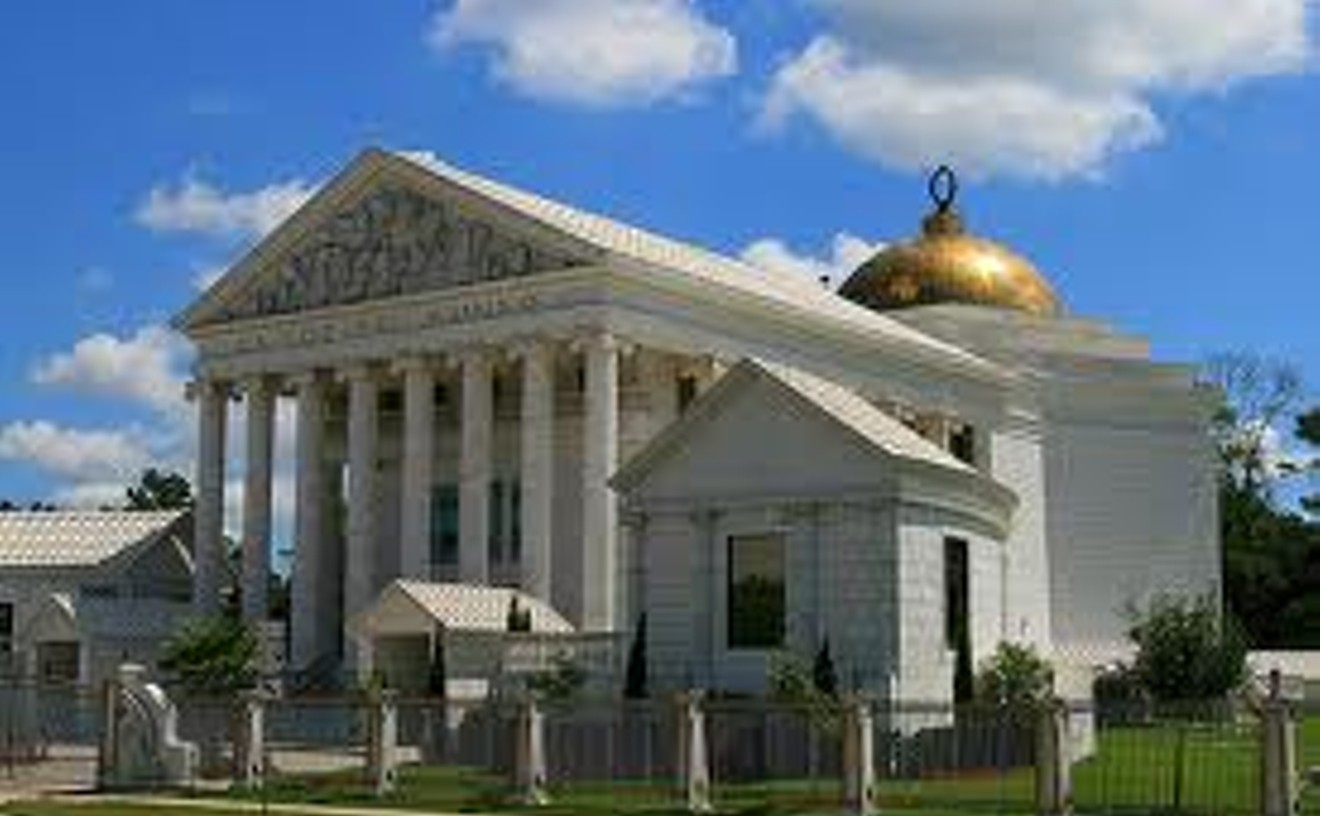 It took what seemed like years to build, and then, voilà, there it was. But what is it? There amid many a gun shop, porn emporium and used-tire barn, rising out of the pine-tree-lined concrete gash that is the Eastex Freeway, now stands this vast apparition, looking like nothing so much as a giant, golden-domed slab of Greek Revival wedding cake. The Internet is rife with guesses about its purpose: Is it the residence of a Scarface-like drug kingpin with a Parthenon fixation? A Jain temple? A Mexican mosque? No, it's Iglesia La Luz Del Mundo, the regional church for the Luz del Mundo religious movement, a Protestant Christian sect based in Guada­lajara. It's also the only cool thing on the Eastex Freeway between the North Loop and the airport. 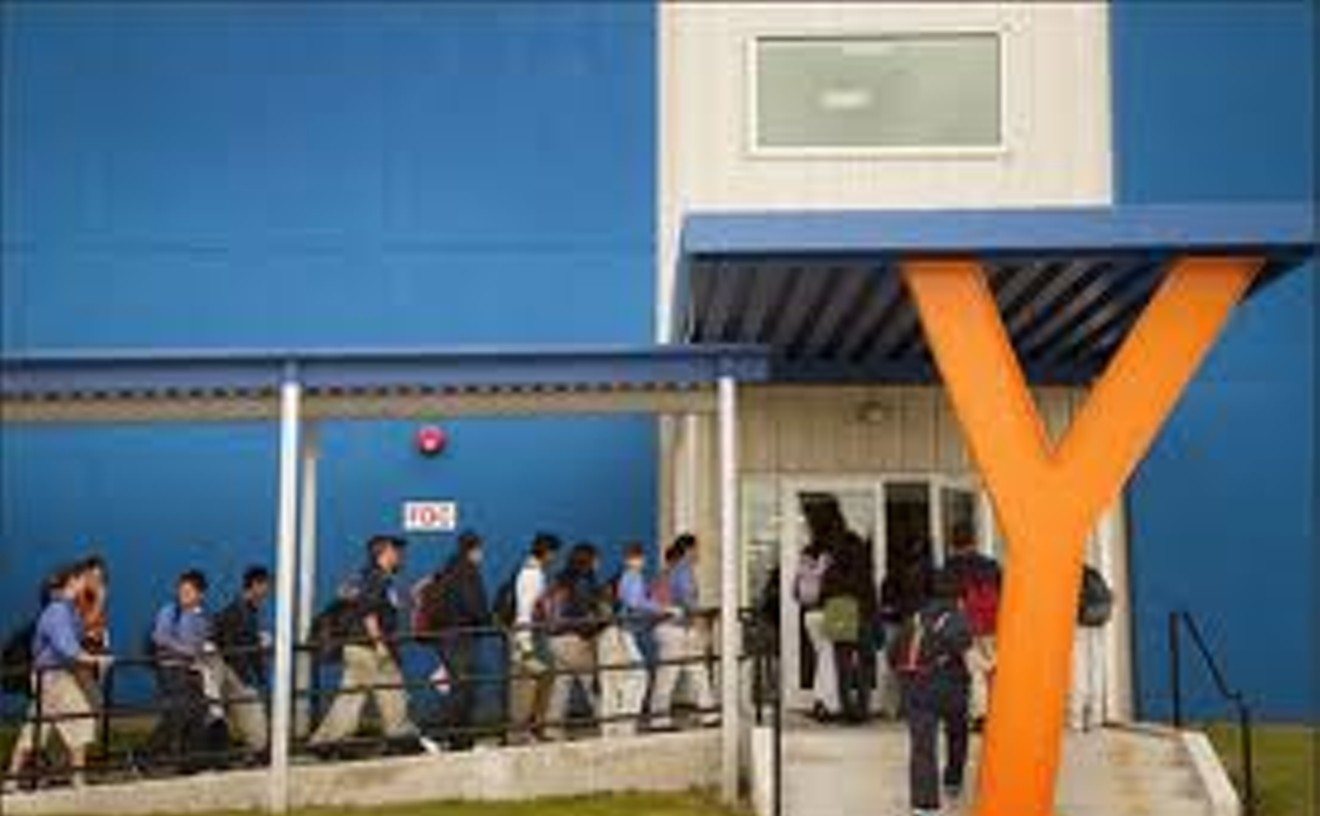 One day, if we're lucky, YES College Preparatory School will have dozens of campuses across Houston. So far there are four. Well, five, actually, if you count the one about to go inside Houston Independent School District's long-struggling Lee High School. YES, which stands for Youths Engaged in Service, is the only charter school system in the state to earn an Exemplary or Recognized rating by the Texas Education Agency for every year of operation. About 80 percent of the kids are poor, 95 percent are African-American or Hispanic and 100 percent of its graduates gain admission to a four-year university — a requirement written into the school's charter. Students attend classes for nine hours each weekday, four hours on Saturdays and one month during the summer. Expectations are high. And, amazingly, they are met.