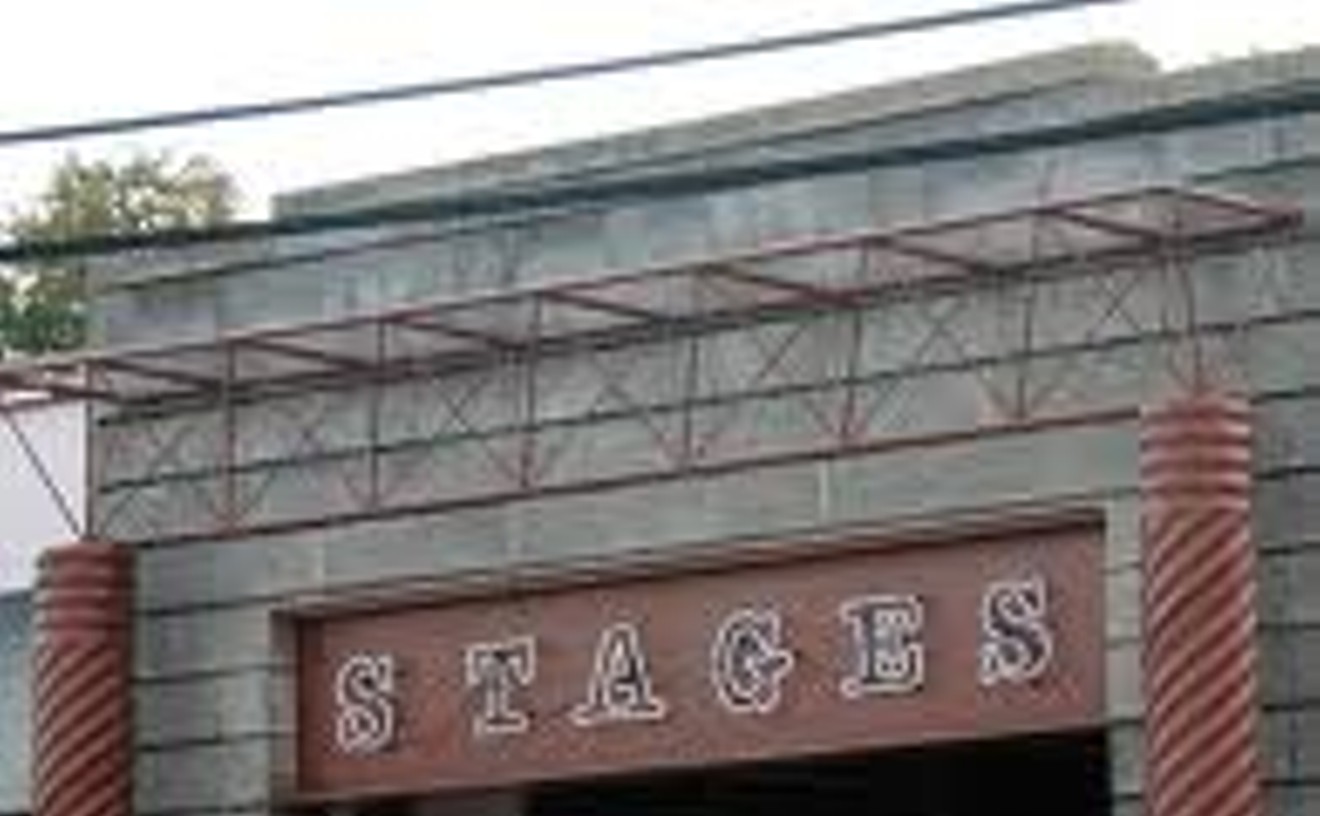 Producing Artistic Director Kenn McLaughlin proved himself over and over at Stages Repertory Theatre last season. The season of powerful scripts moved easily from money-making musicals like Altar Boyz to thoughtful social commentaries such as The Unseen and Black Pearl Sings. Rich with political heft, hilarious jokes and emotional power, the season was most impressive for its commitment to exploring what it means to be human in a difficult and complicated world. Add in the fact that most every production was beautifully cast and wonderfully directed, with designs from folks like Jon Gow and Kirk Markley that captured the strange beauty of the world, and you've got a season to remember.