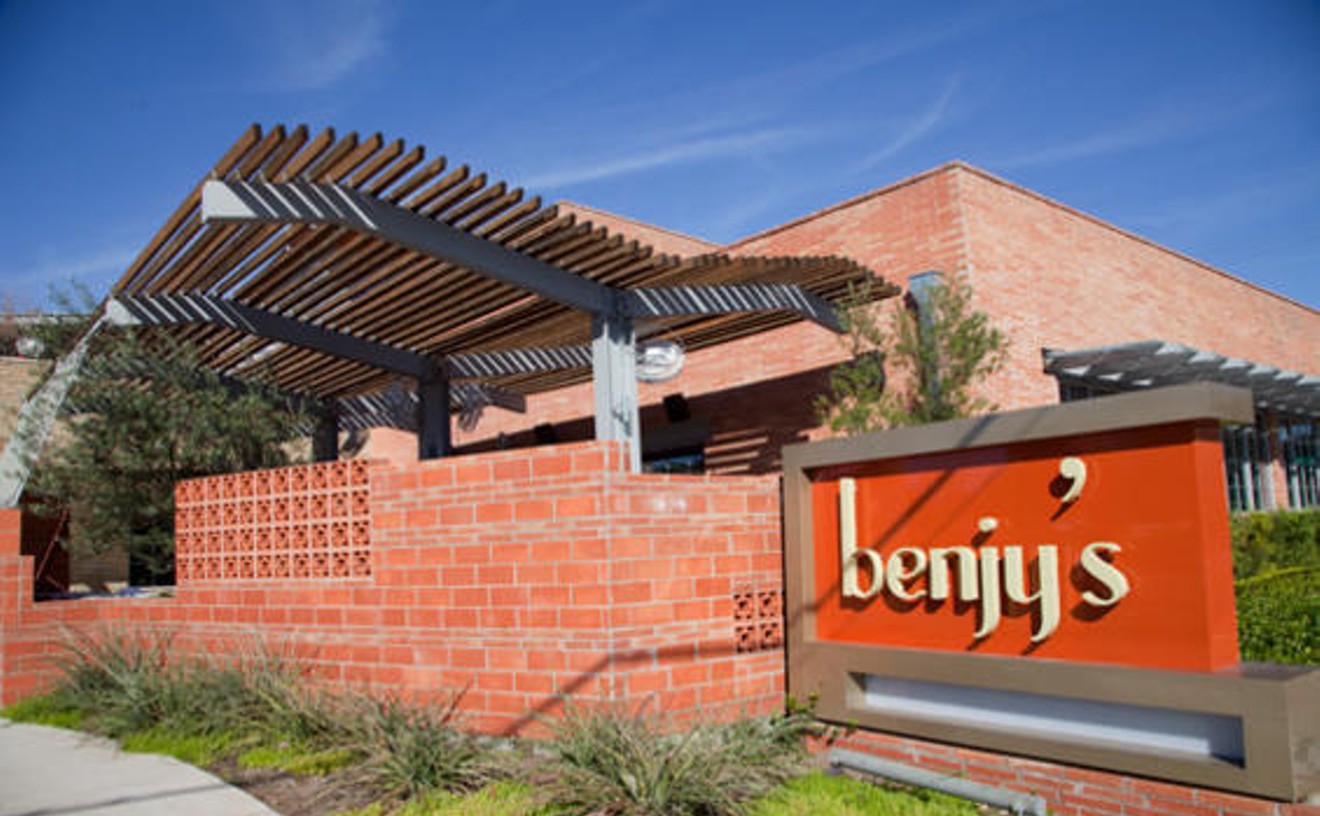 At the Washington Avenue location of this Houston classic, chef Mike Potowski — a native of Japan — showcases seasonal produce and local products in his diverse but streamlined menu, with echoes of Asian influences. Free-range chicken is served with summer succotash, and pork rib eye is paired with Texas peaches in warmer months, while spring sees dishes like Gulf flounder with white asparagus and English peas. Sunday suppers are three-course affairs with whatever Potowski finds freshest at the markets, and even the draft beer selection with local craft brews changes with the seasons. 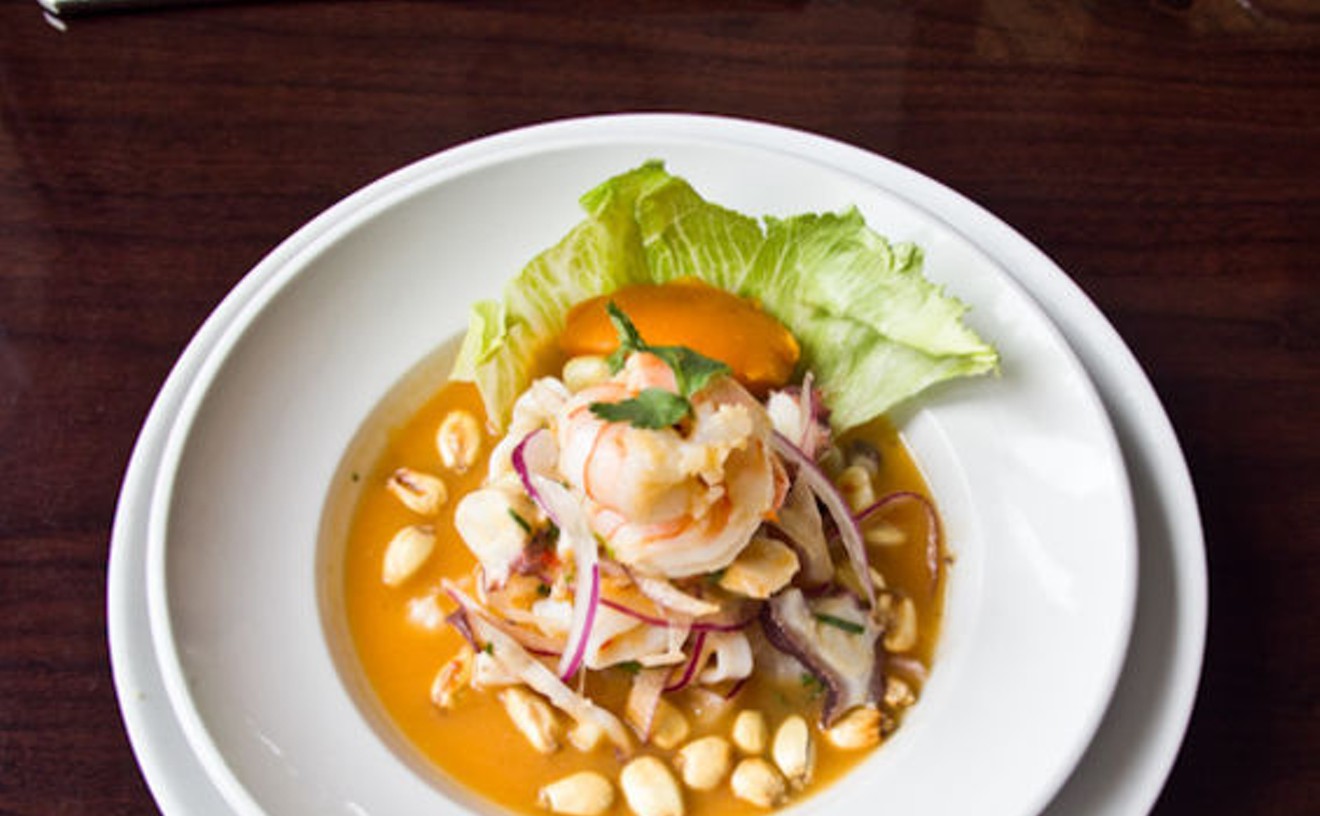 Chef Roberto Castre lives and breathes Peruvian food at his restaurant, Latin Bites — because he's from Peru himself. He brought with him to Houston not only an innate understanding of the cuisine, but also a deft touch in the modern treatments he gives to classics like ceviches and causitas. His saucework is nothing short of breathtaking, too, from bright aji amarillo atop papas a la crema to aji rocoto blended with sweet potatoes, Peruvian corn and tiradito-style sashimi. The chic, elegant dining room in cool tones only serves to underscore Castre's modern interpretations of his homeland's cuisine. 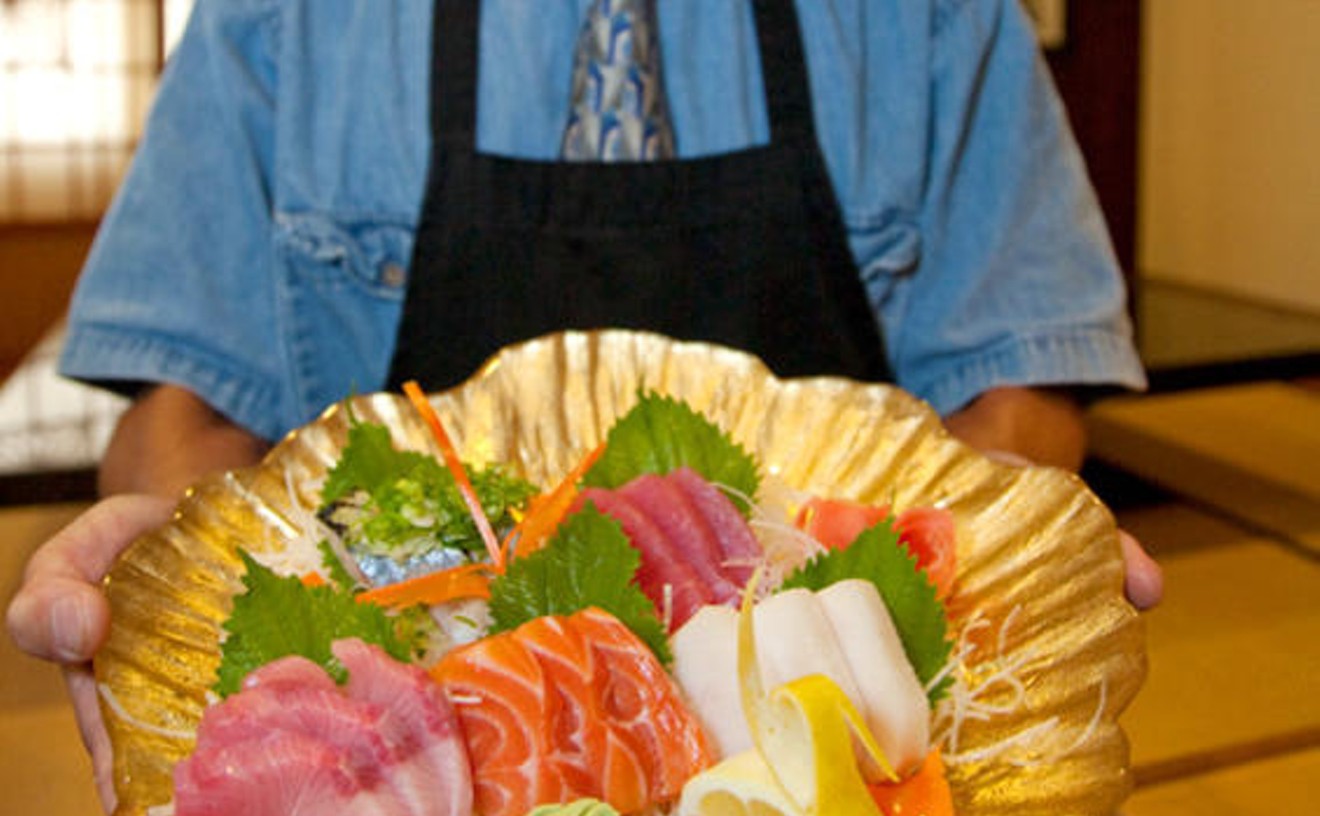 Sushi Miyagi definitely strives to keep its overhead low. There are only a few tables in this tiny restaurant and a staff of exactly two people. It's a true mom-and-pop joint; Pop makes wonderful, artistic sushi, while Mom runs basically everything else. What you get is just about the best quality fish you will find anywhere. There are some fancy, designer rolls on the menu, but if you want the authentic, real-deal raw-fish experience, this is the place to go. 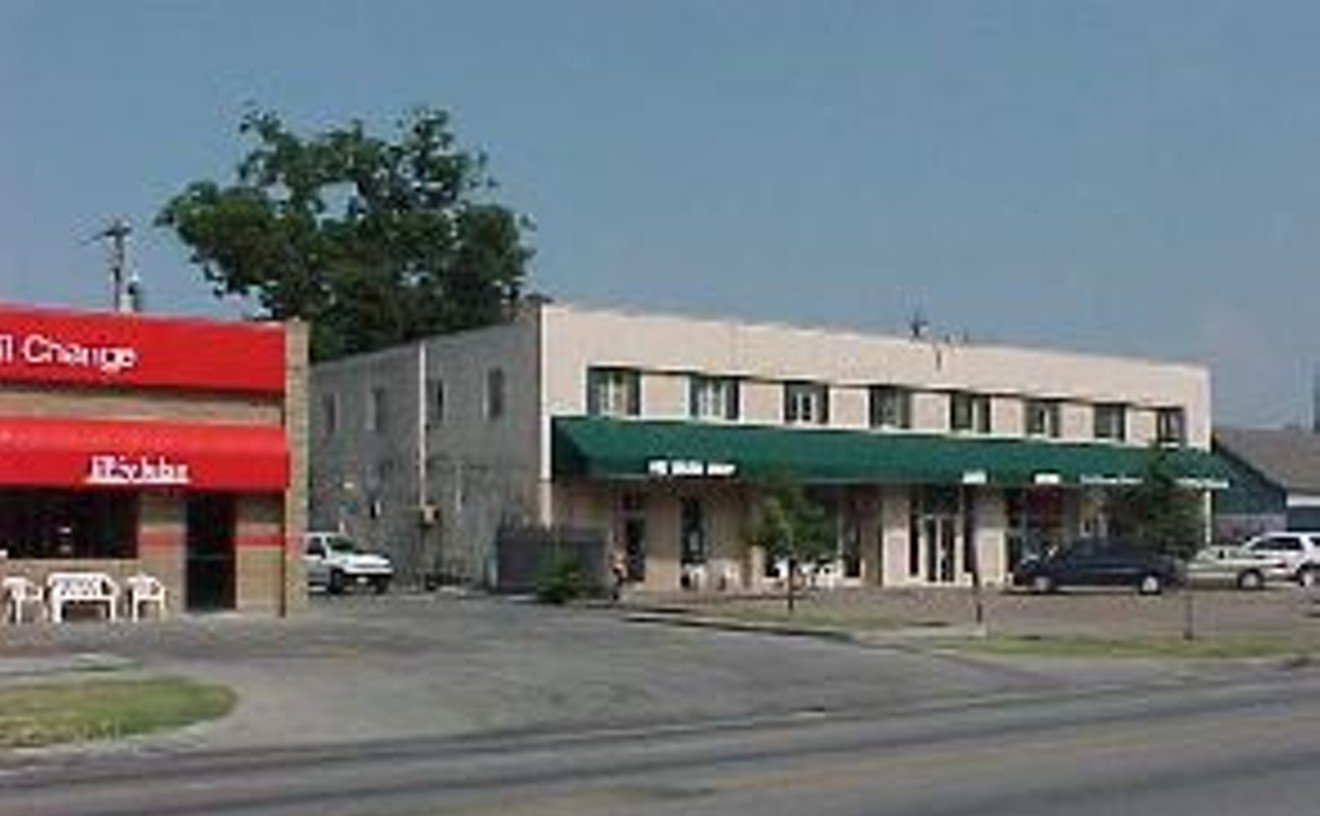 Hot Bagel Shop is a true hole-in-the-wall, as any good bagel shop should be. New Jersey natives opened the store more than 25 years ago, and it's been pumping out fresh, crisp and perfectly doughy New York-style bagels ever since. Don't expect a lavish dining experience; besides the one or two tables in the parking lot, this counter-service shop is for takeout only. Come here to grab a dozen bagels, ranging from traditional flavors like onion garlic and supreme to bolder choices like jalapeño and banana walnut. Then, pick up a tub of chive cream cheese or the famous lox spread and call it a day. Oh, and we're sure a bagel dog or two couldn't hurt, either. 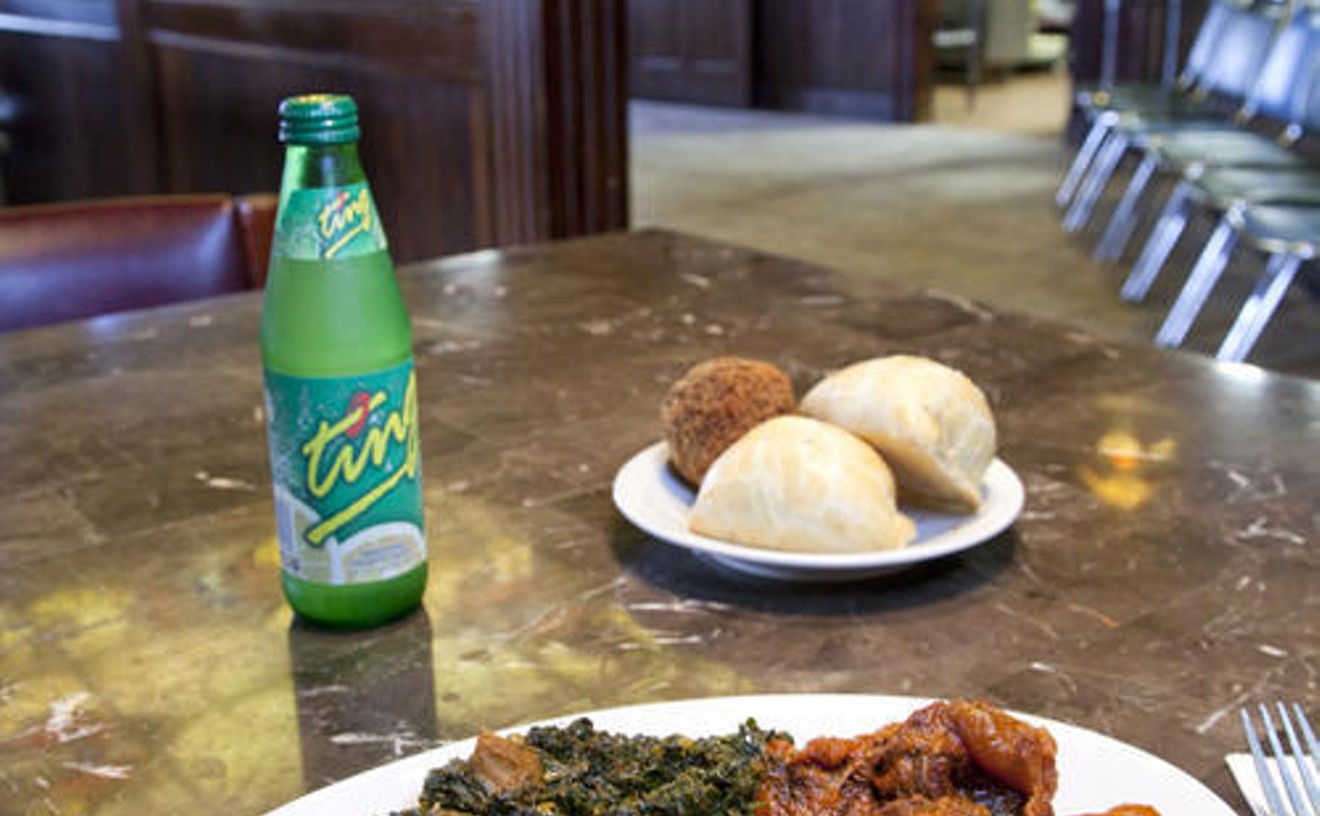 If you're brand-new to African — or Nigerian, in this case — food, Finger Licking Bukateria is the perfect place to start. The flagship restaurant of Houston's Little Nigeria, FLB is housed in an old Bennigan's, with plenty of room to spread out with friends and get your hands into some fufu and egusi. The helpful waiters will guide you on what to order, and the picture menu is instructive, too. At night, prepare for a scene: DJs spin records in the back and Long Island Iced Teas are on special. 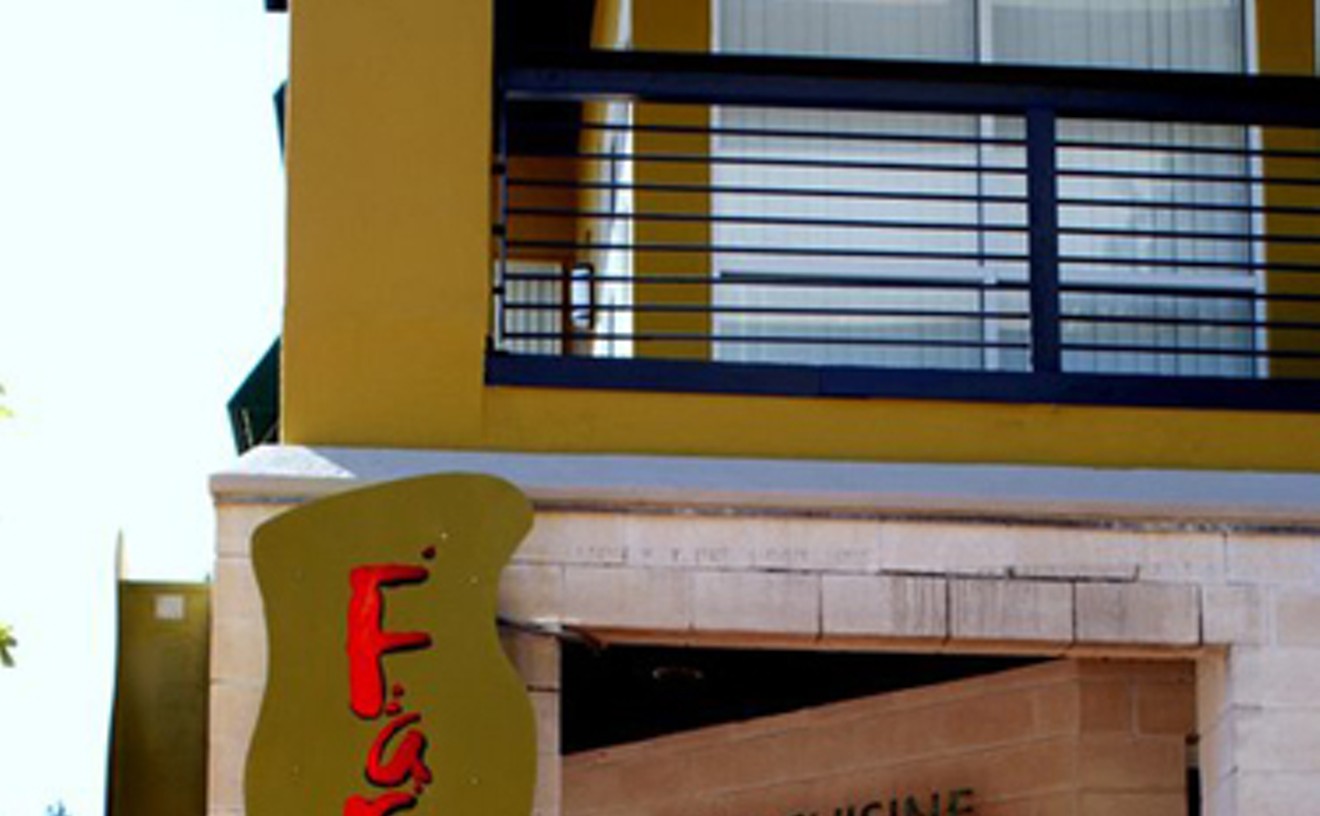 If you wake up feeling particularly saucy on a Saturday or Sunday morning, then Farrago World Cuisine is the place for you. This trendy fusion restaurant is packed during its famous weekend brunch, serving up a refreshing menu alongside tall glasses of bottomless mimosas. The vibe is Miami-in-the-summertime, with a young, hip crowd that is ready to party as the DJ spins a sexy, sultry mix. Try the green chile-infused posole or the crispy calamari with wasabi dipping sauce to start, and finish the meal off with a hearty sausage-and-spinach-filled breakfast calzone or Farrago's take on huevos rancheros, served over polenta. All the while, you can sip on a seemingly endless amount of fresh orange juice and chilled bubbly. 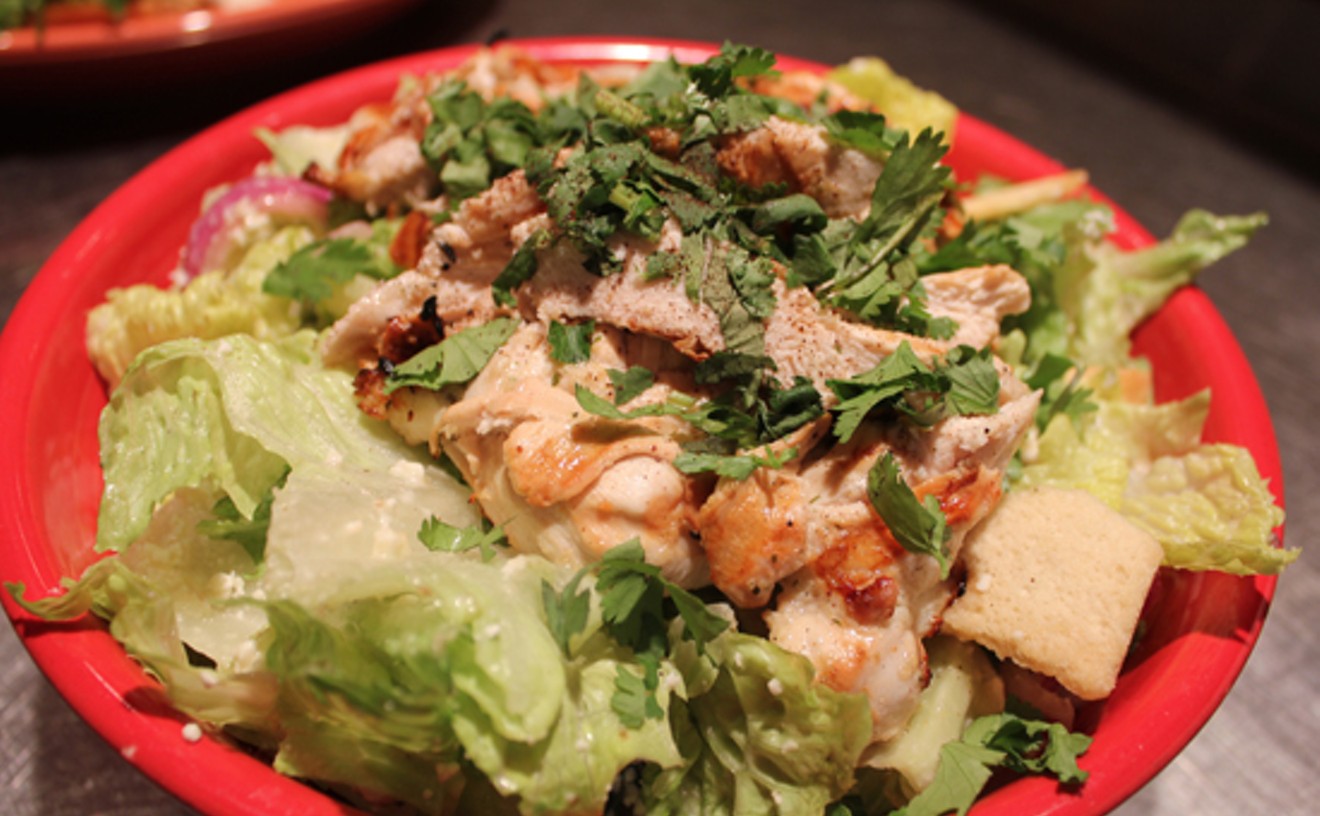 Barnaby's Cafe is a consistent, healthy and dependable local chain. Whether you are out on a date, need a quick bite before a show or are looking to take out the family without breaking the bank, you will find friendly service and tasty food here. The burrito is one of the best values around. For $10, it's huge, packed with chicken, rice and black beans that can easily feed two hungry adults. Tasty, healthy and cheap is a hard combination to come by these days, but Barnaby's burrito delivers. 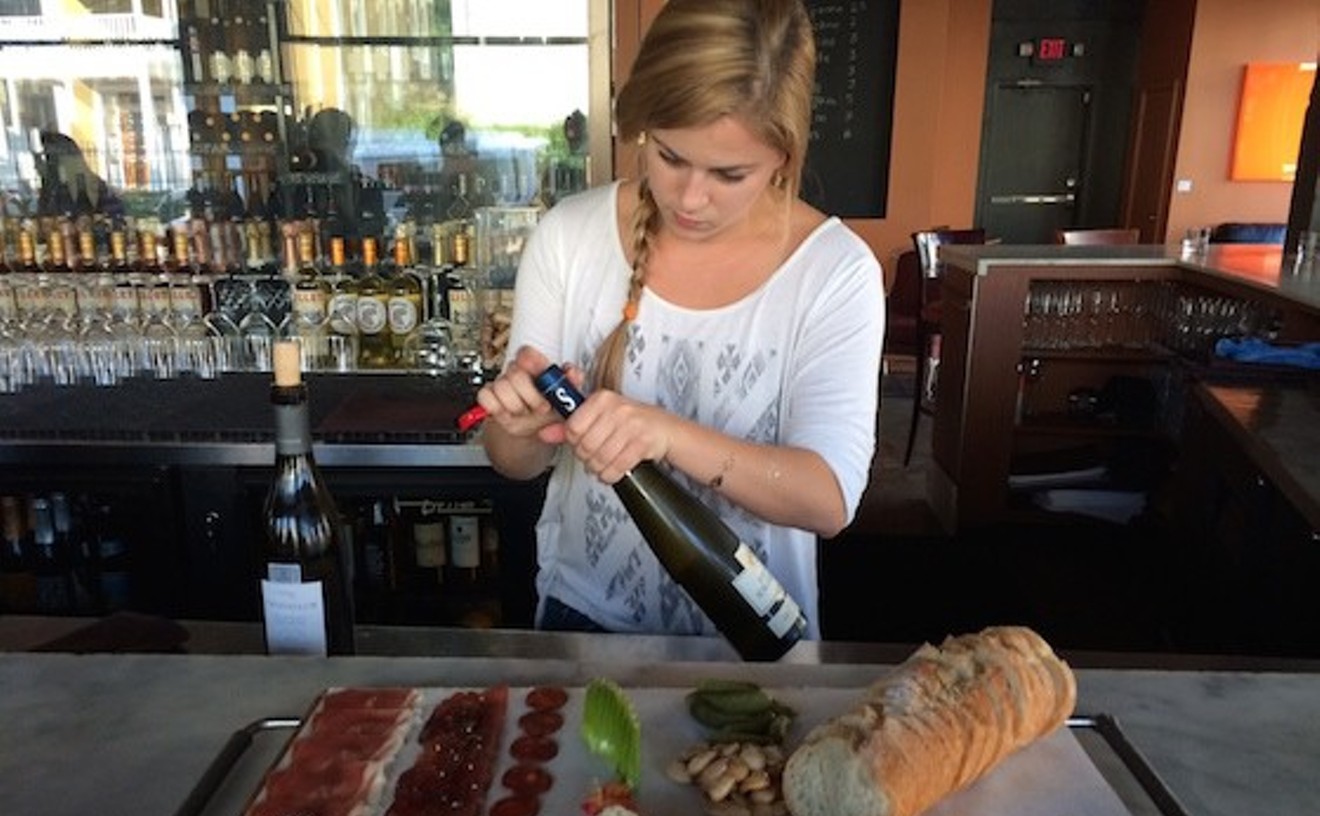 So named for the temperature at which it carefully stores its hoard of wine, 13 Celsius has become the paradigm by which all other wine bars in Houston are judged. The meticulously restored building is a metaphor for the meticulously compiled wine list, which prominently features Old World wines that may have been otherwise snubbed or forgotten by a Napa Cab-heavy modern world. You come to 13 Celsius to experience something fascinatingly old-yet-new or find a subtly exciting new favorite under the friendly guidance of the knowledgeable servers; you don't come here to pick up cougars or guzzle cheap wine by the glass. That said, 13 Celsius is justifiably famous for its half-price Sundays, when it sells all uncorked bottles for 50 percent off.

When you're getting ready to go to a concert at Warehouse Live, or fueling to cheer on your Houston Dynamo at the new stadium a few blocks away, you must first have yourself a plate of Huynh's spring rolls. Whether or not you order shrimp, tofu, pork or all of them, you can't do much better than these spring rolls in Houston unless you actually have a real, live Vietnamese grandmother. The whole menu at Huynh is great, too, so make sure to give yourself a good hour for gorging. 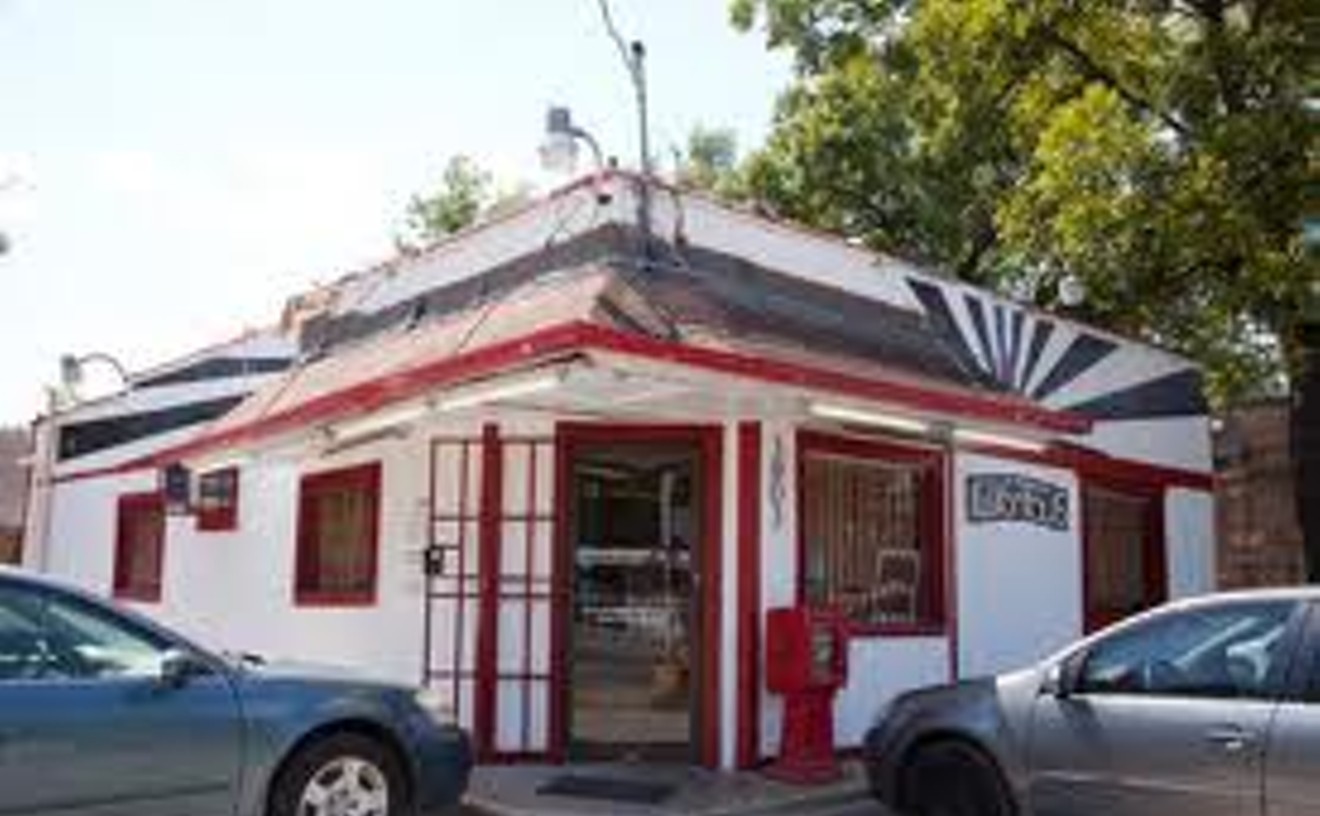 Vegan Mexican food? Why not? Lard makes a lot of things better, but its use is rendered moot here at Staci Davis's all-veggie paradise. Instead, she's perfected a tortilla recipe that features no lard at all — nor are her tamales, enchiladas or tacos laced with the fatty stuff. Instead, she batters and fries avocados and stuffs them into tacos with a creamy, spicy slaw and makes spinach-and-corn tamales that are just as good as the "real" thing, especially paired with cold aguas frescas. Most of her food comes from the garden out back or local farmers, and the cooking is mostly done by volunteers. Sunday brunches are lavish affairs, but are also first-come, first-served — so get there early.