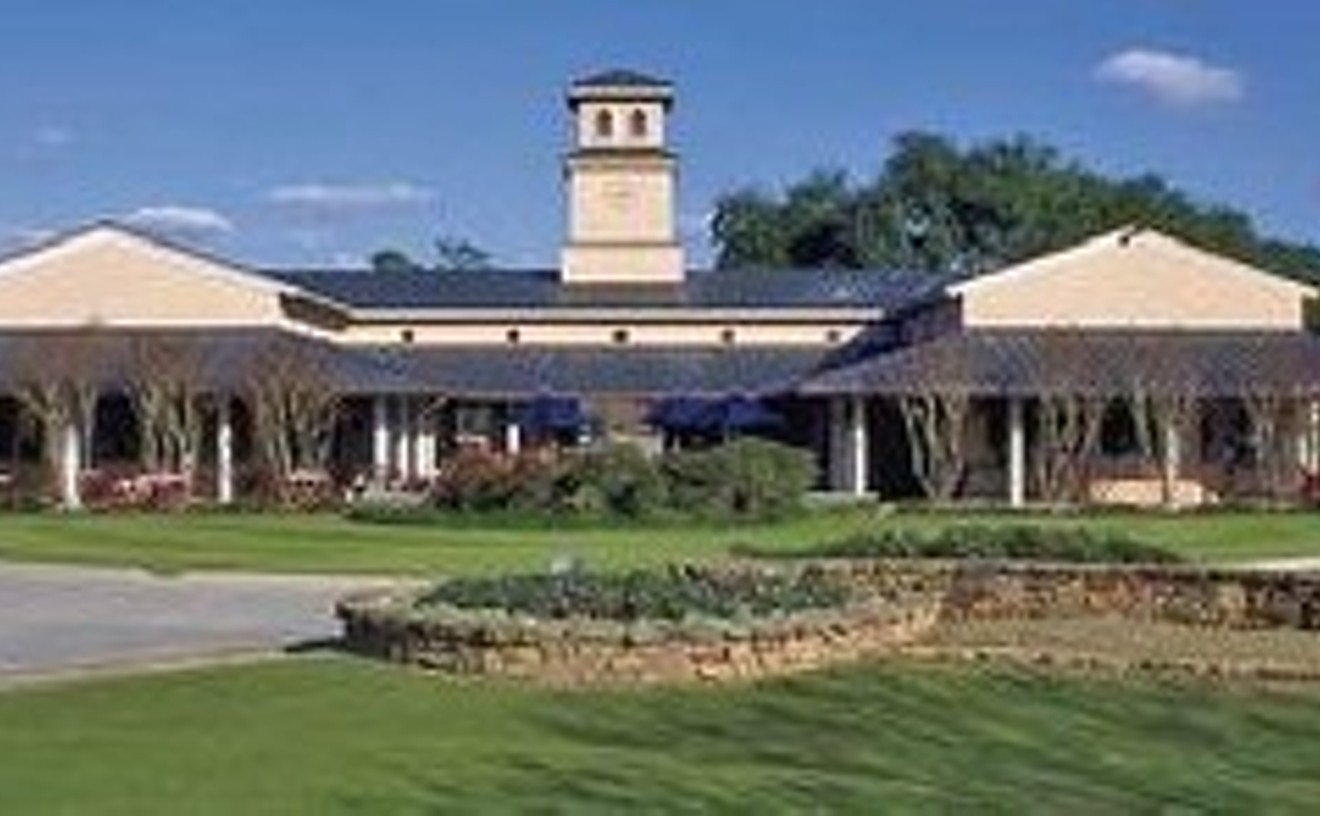 Most Houstonians don't realize that Memorial Park is one of the largest urban parks in America. And one thing it has on many of those other urban retreats is a world-class golf course. Surrounded by huge pine trees despite the drought last year, the course sits just a couple miles from downtown — hard to believe when you're hitting the links here. Its cheap green fees compared to some of the suburban courses around Houston and its bucolic setting make it an ideal spot close to town to get in a round of 18. 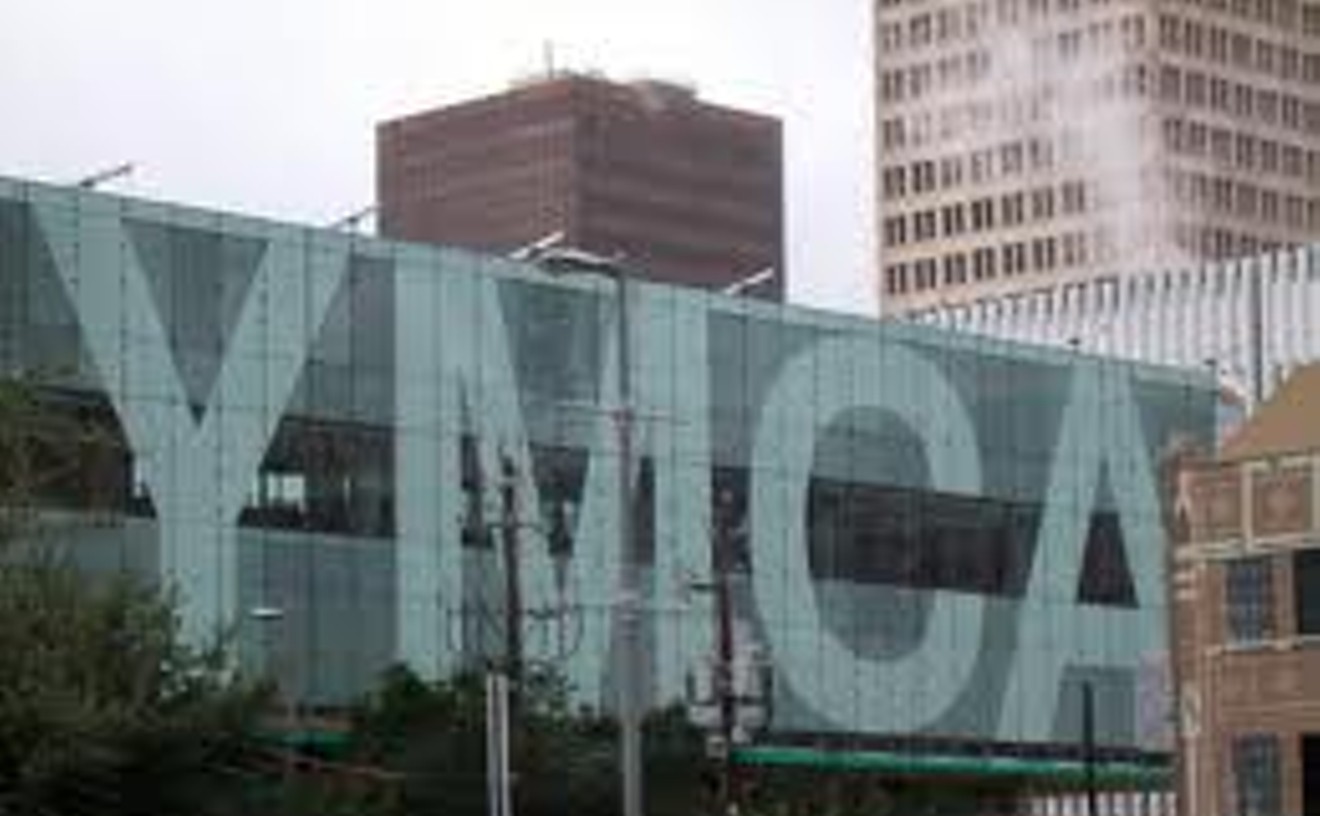 Remember the old downtown YMCA? You know, that dark underground bunker that was awesome if you and your mustachioed friend wanted to toss around the medicine ball in 1935? Yeah, this is the opposite. This bright and shiny, state-of-the-art facility is about to celebrate its second year, and if you haven't seen it yet, you owe it to yourself to stop by and wish it a happy birthday. You'll find all the machines and equipment you could ever use; volleyball, basketball and racquetball courts; a great pool; a delicious deli; indoor track; and super-friendly staff. Not every city is lucky enough to have a Y this huge and decked out, and it's about time you took advantage!

It's hard not to root for second baseman Jose Altuve. At five-foot-five, he's one of the shortest major leaguers around, which ups the cuteness angle, but it doesn't affect his range in the field. Plus the dude can hit, something the Astros sorely need, and he knows — well, let's say he's learning — how to take walks, which he can quickly turn into doubles with his base-stealing ability. He's a bright spot in another dismal Astro season, and he's only 22.

Located across the street from Toyota Center in Downtown Houston, Root Memorial is hopping with activity at most every time of the morning, afternoon or evening. Anytime there is an event at the arena, you can stop and watch a serious pick-up game. There is always someone shooting around at Root, and you never know when you could be witnessing a future NBA all-star honing his skills.