Disclaimer: Always check with the business for pricing and availability of menu items. SinglePlatform is not responsible for menu or pricing changes, but the information is believed to be accurate when posted. Listing of a menu does not mean that there is any affiliation, endorsement or sponsorship between SinglePlatform and the listed business.

Lemon Tree specializes in Peruvian food, a seafood-heavy Latin American subgenre. Popular items at this Westchase restaurant include ceviche and Lomo Saltad, a sort of Asian-fusion marinated beef. The atmosphere here can be jumping, with live bands and dancing often part of the experience. And the staff is not going to try to hurry you out the door if you choose to linger with some friends over South American wine or pisco, the clear national liquor of Peru. 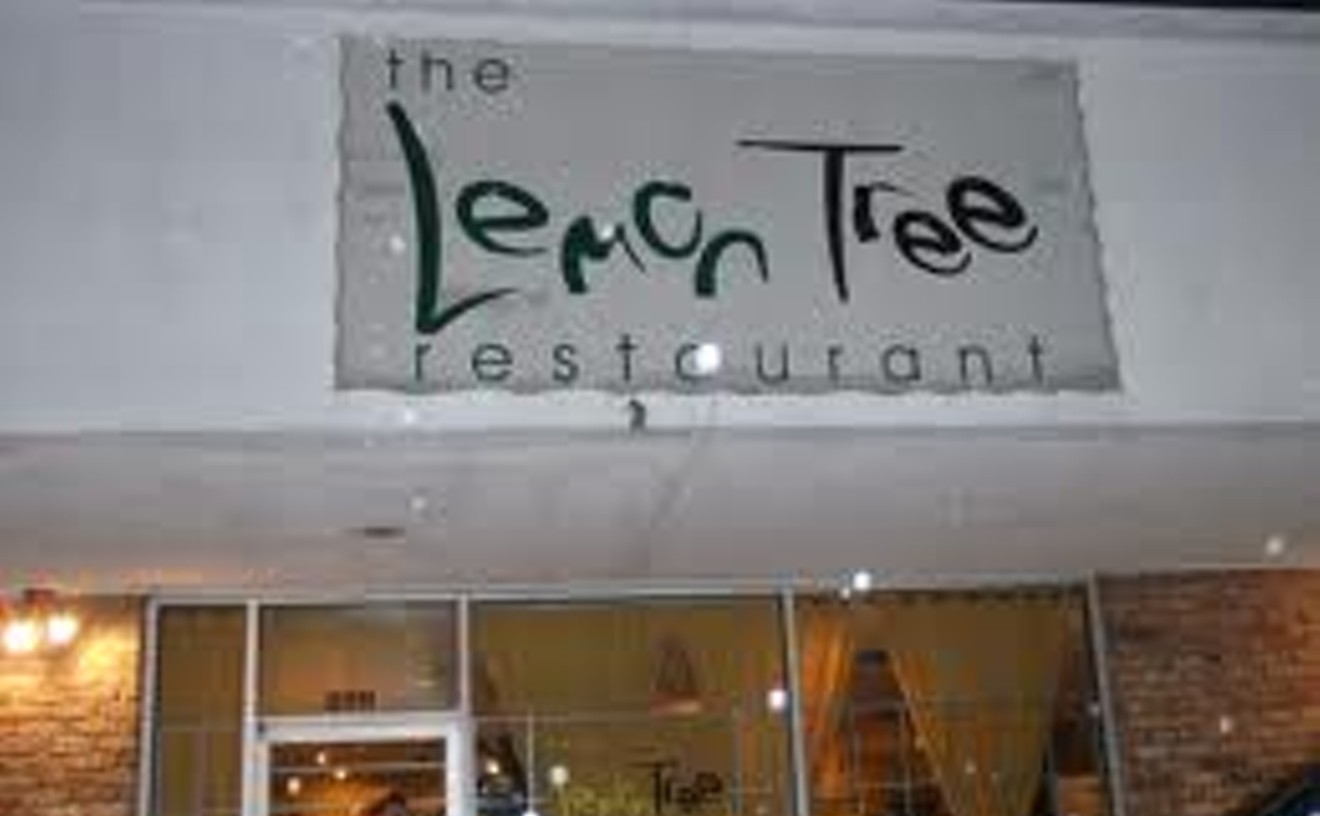 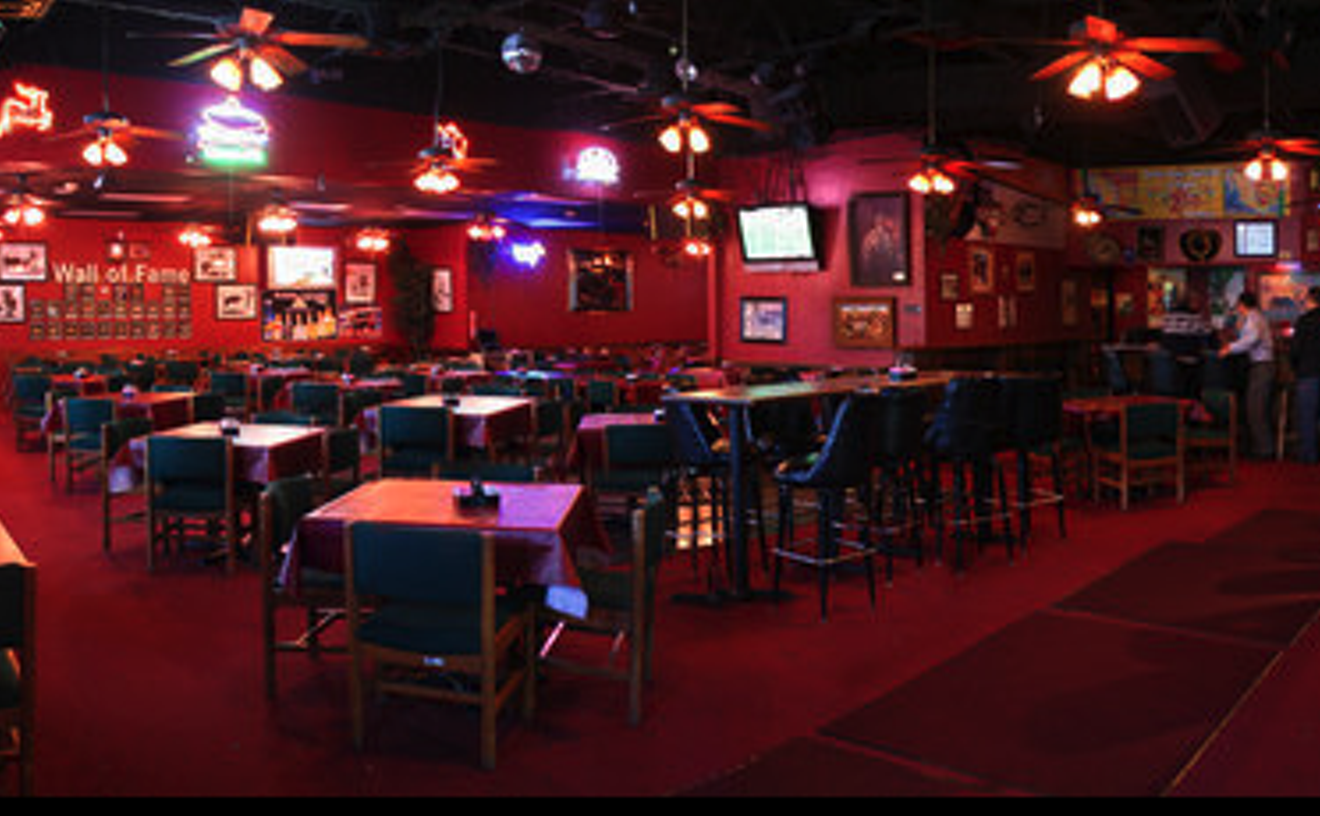 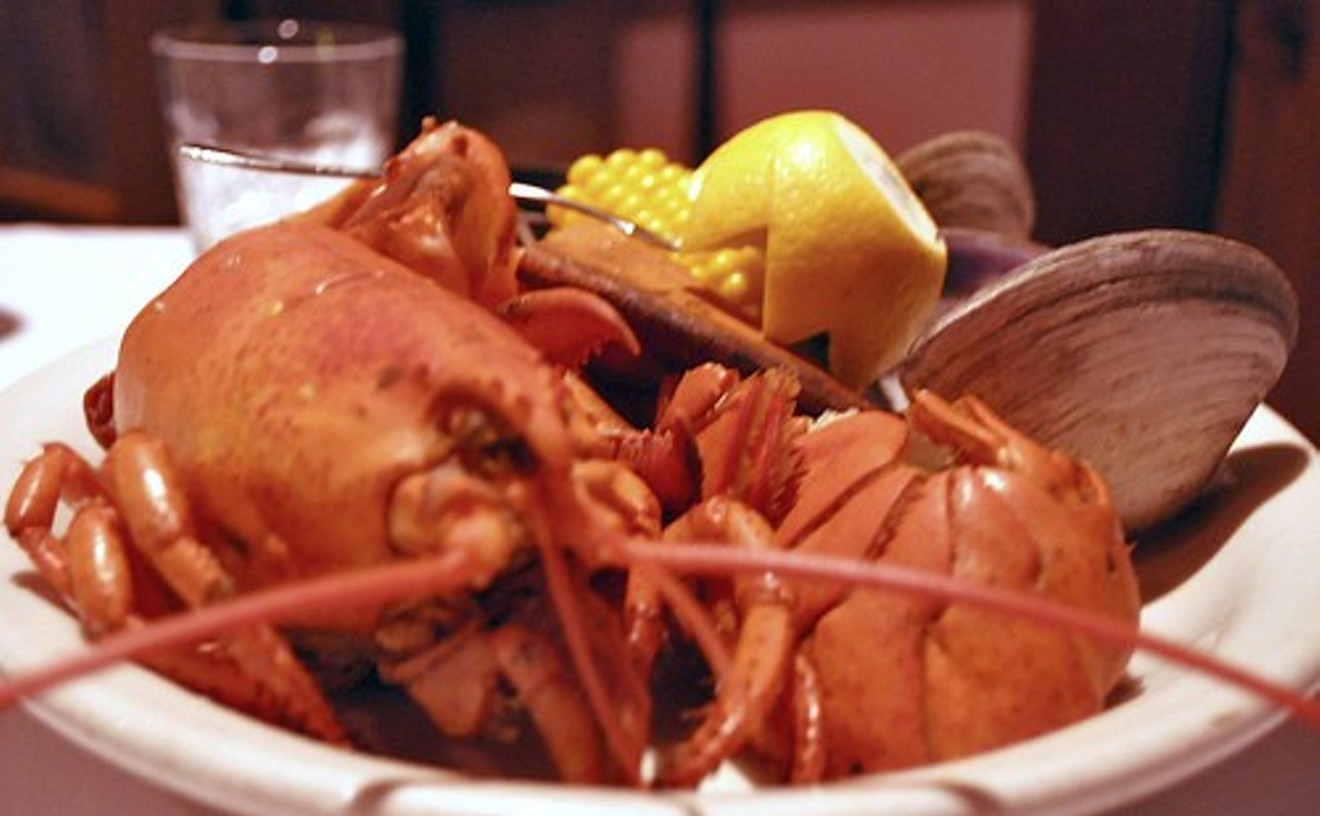 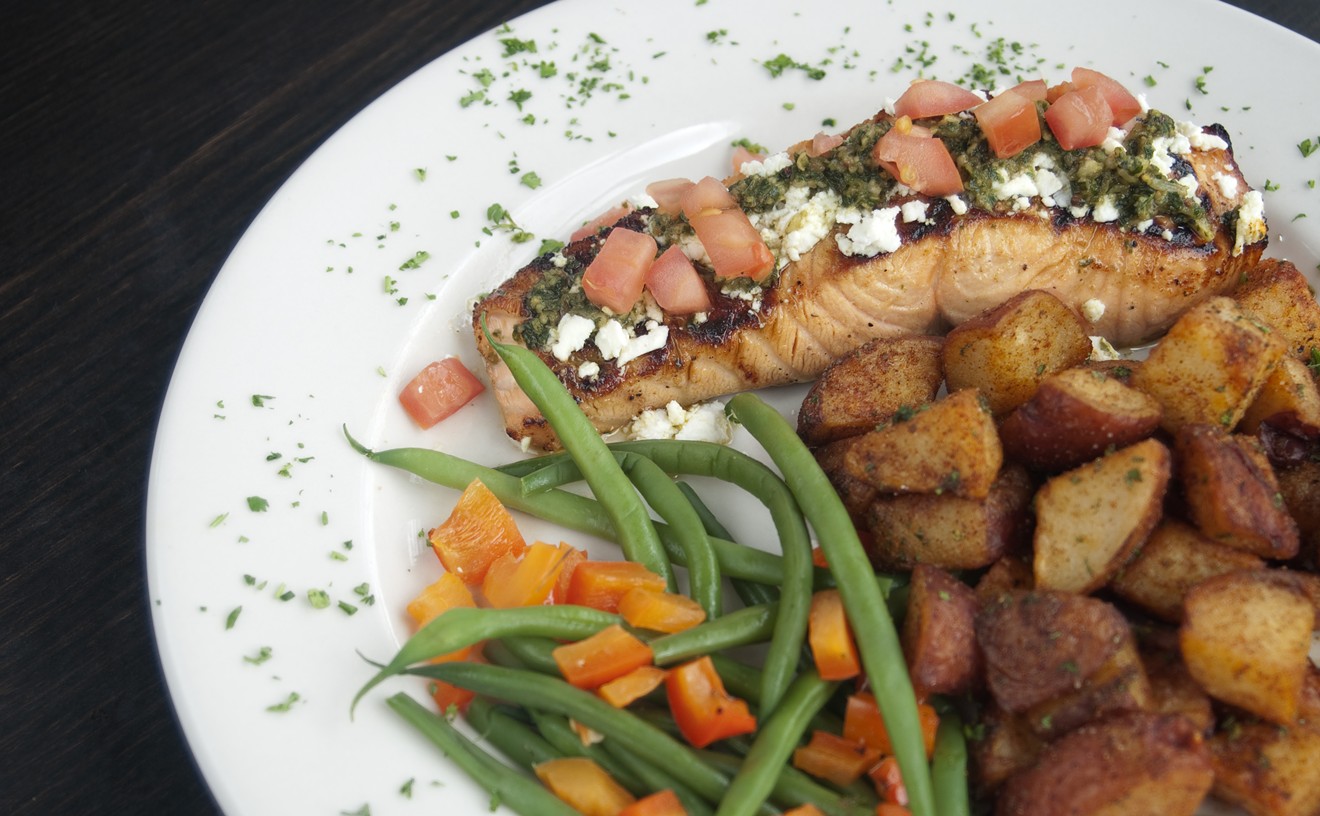 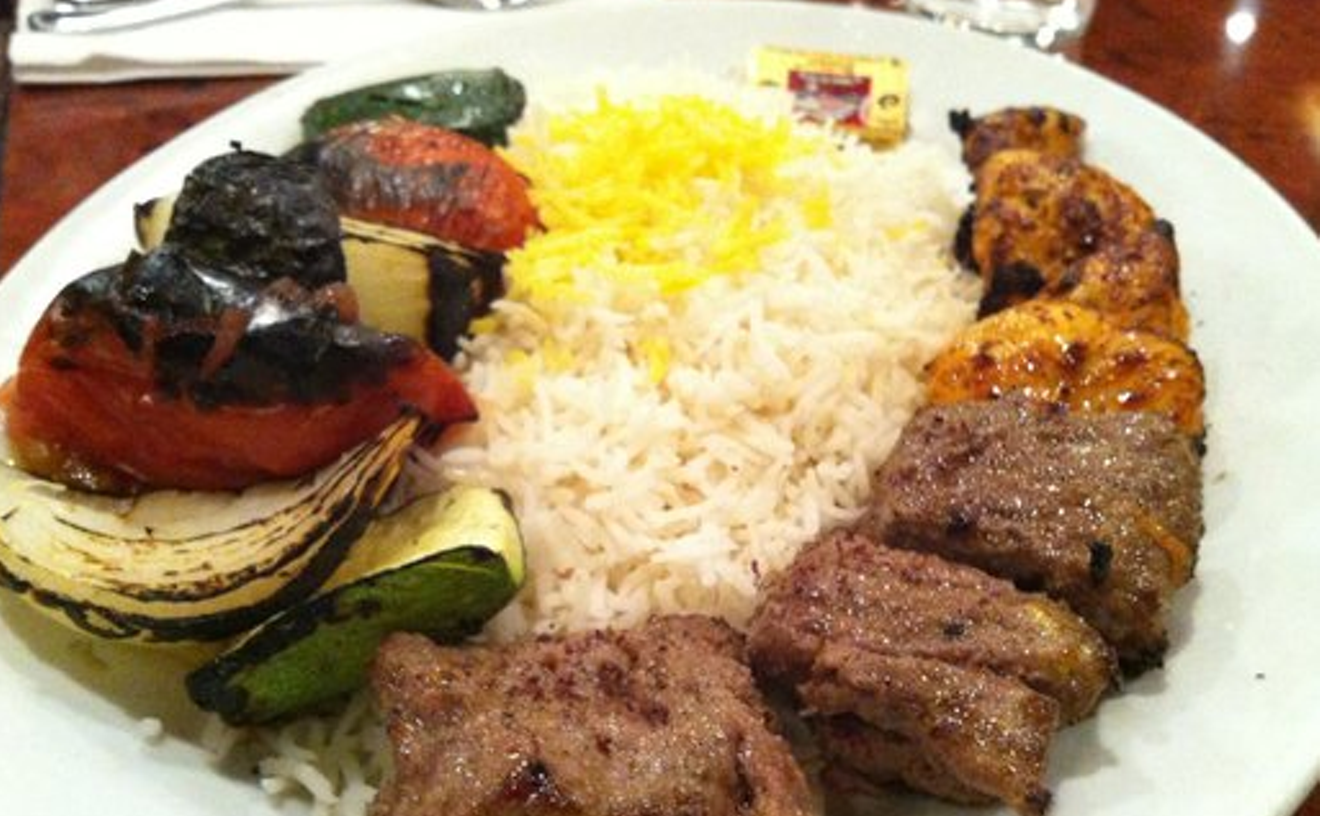 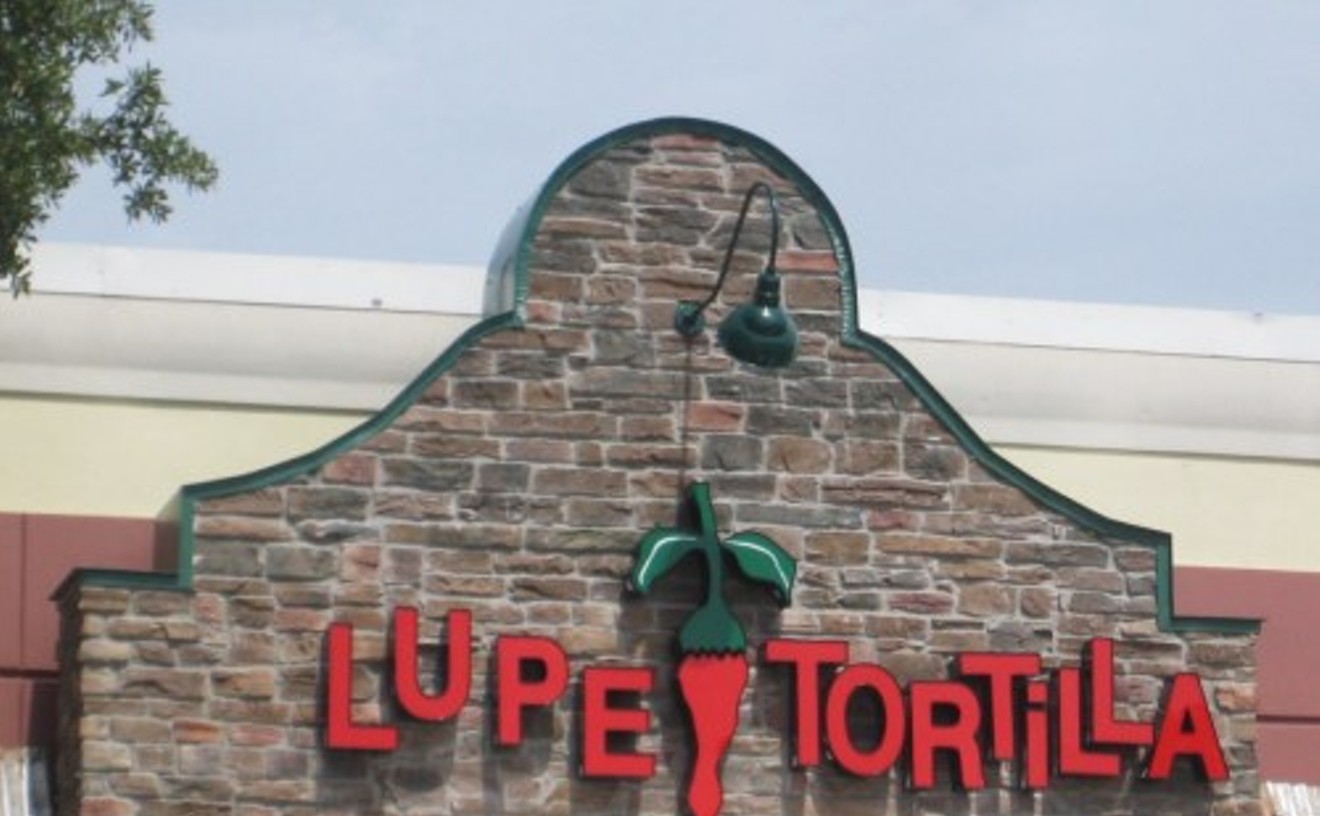