When Suzan Lori Parks became the first black woman to win the Pulitzer Prize for Drama — for 2001's TopDog/Underdog — you'd think she might have been willing to sit back on her laurels for a while. Not the reigning queen of American theater. Just one year later, in November 2002, she came up with what may be the most audacious theatrical idea ever. She would write a play a day, then theaters around the world would produce those plays. Called 365 Days/365 Plays, the project was open to any willing theater. The royalties were nominal and the technical requirements minimal. All a group had to do was sign up. Kudos to the Houston companies that put us on the map, including Mildred's Umbrella, Bobbindoctrin Puppet Theatre, the High School for the Performing and Visual Arts, and Infernal Bridegroom Productions. Houstonians will get two more chances to see this "far out" idea (as Parks called it). The Strand Theatre in Galveston and Nova Arts Project are both signed up for a week of plays in October. 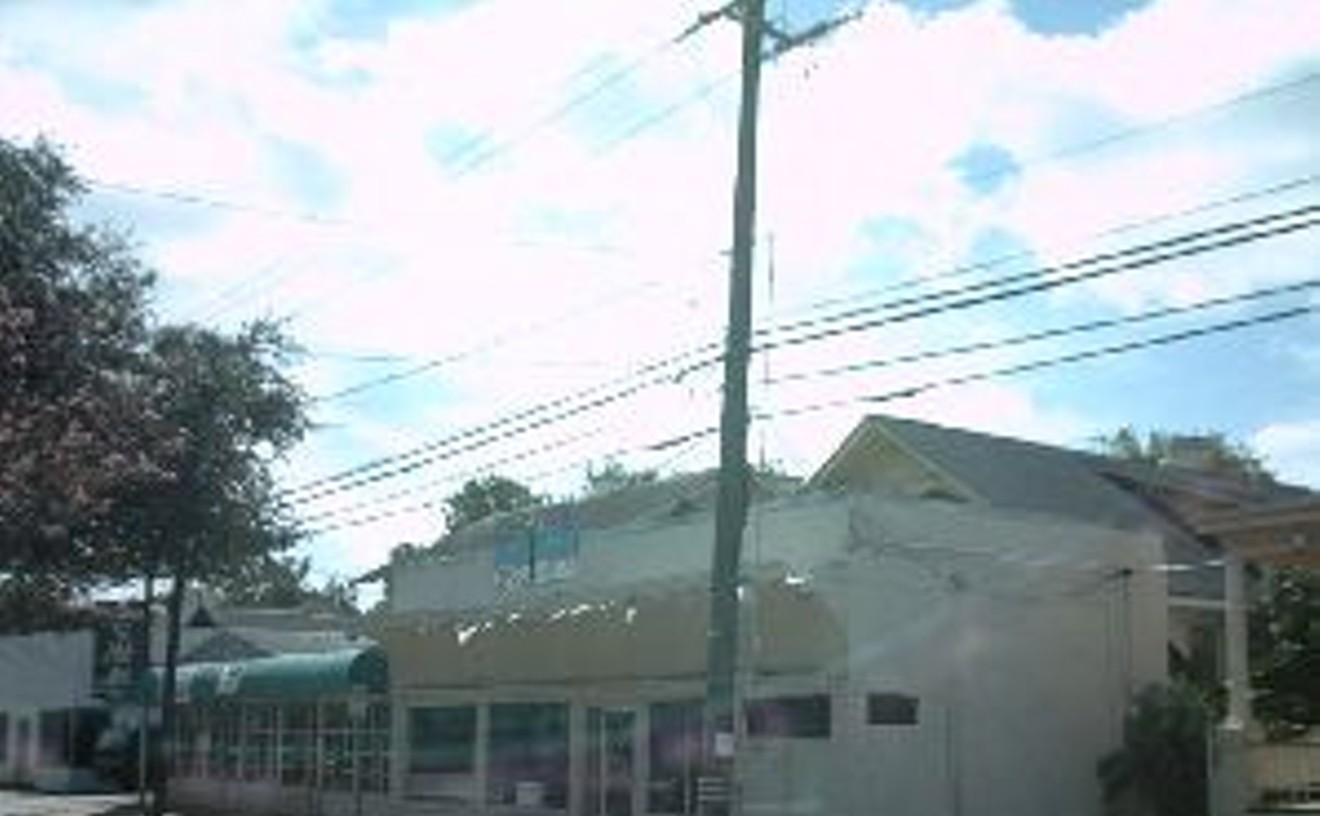 After a night of drinking enough to make you crave the food of whatever restaurant is in sight, you're not usually worried about the music that accompanies the meal. This is what makes Chapultepec's jukebox such a pleasant surprise. The music machine is loaded with enough classic jazz, soul, rock and Latino hits to make you want to stay past your late fill, which is good for those trying to sober up before the drive home. Albums include Coltrane's Love Supreme, Miles's Bitch's Brew, Fats Domino's greatest hits, plenty of Billboard Top 10 records (from the years when popular music didn't suck), Patsy Cline and even Linda Ronstadt's Canciones de Mi Padre. Many tracks might encourage you to continue the dancing at your table; just try to stay off the tables and chairs.

Formerly known as The Squishees, who were formerly known as The Slurpees, 500 Megatons of Boogie offers up an original, post-punk sound. Led by Erik Westfall, who has played with such notable names as Randy "Biscuit" Turner, the group conjures up comparisons to Gang of Four, The Melvins and Link Wray. The three-piece also features longtime bassist Johnny Todd and former Squishees drummer Kent "The Fireman" Hassinger, who adds the much-needed danceable yet skillful beats the group missed in his absence. The band may not fill venues to capacity, but local sensations have proved that doesn't always mean good music. 500 Megatons released its latest collection of punk ditties in July, and it's chock-full of reasons for Houston music fans looking for something new to get on the ball and get ready to boogie. 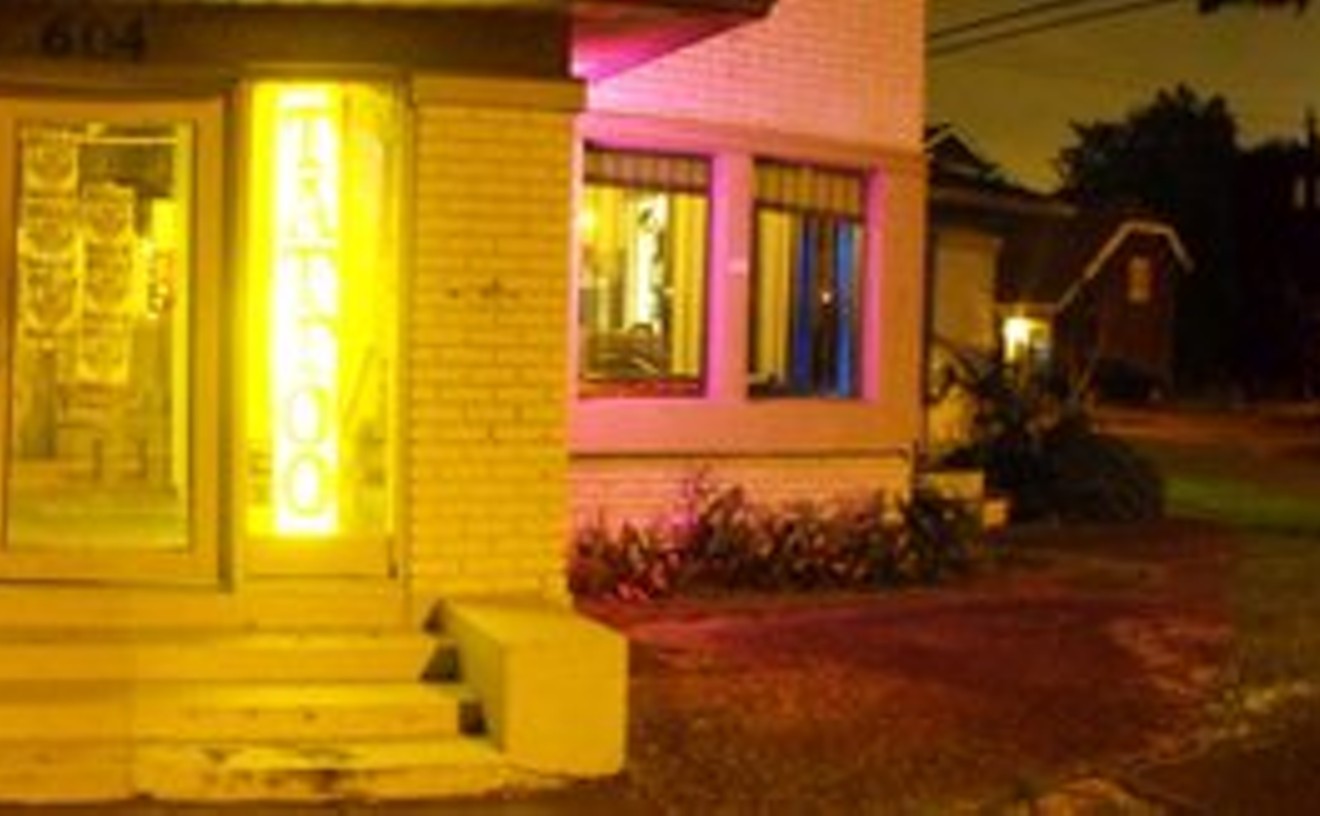 Brett Osborne isn't as old or as experienced as Houston tattoo-artist illuminati such as Dan Martin and Tiger John. Nevertheless, Osborne has firmly established himself as one of Houston's most talented with a needle-tipped gun. Lovers of permanent ink outside of his hometown have taken notice, and some of his colorful works have landed him spreads in magazines such as International Tattoo. But he doesn't live just for tattoos; Brett practically eats, drinks and sleeps art in one form or another, from working on paintings at home to making ceramics to his clothing line, Maybe One Day. This man just lives to create — especially on your skin.