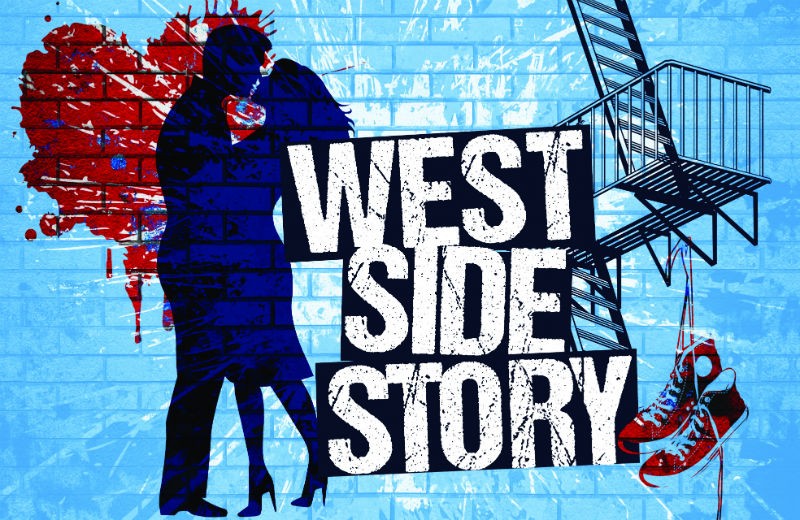 The rival gangs the Sharks and the Jets will be back on a Houston stage. Maria and Tony's love story will still not have a happy ending in this classic based upon Romeo and Juliet.  But there will be some changes beyond the use of operatic voices when Houston Grand Opera rolls out its upcoming production of West Side Story at the George R. Brown.

Mezzo soprano and HGO Studio Artist Zoie Reams will be singing the role of Rosalia, one of the Shark girls. She has a background in musical theater growing up — that's after she grew too tall to be a ballerina ("I was taller than the prima ballerinas" and wasn't getting any roles.) But she's never been in West Side Story before and is excited about the opportunity.

Music was always part of her life, though. She studied the viola and piano and at age 12 asked for voice lessons (who does that?) The surprise is that although she describes her mother, a bakery owner as creative and says  that many of her relatives are  in computers and electronics, she says she's the only one she knows of in her family with musical tendencies. 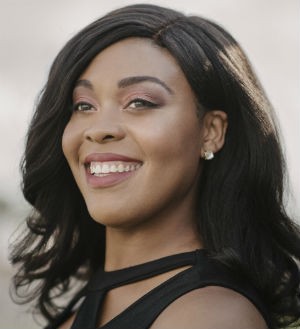 Zoie Reams
Phot courtesy of HGO
She describes her character Rosalia as someone who still loves the place she came from and hasn't quite caught on to this American dream, Reams says. Still Rosalia takes some pride in being an American

The musical has been reset in modern times, Reams says, and "It might not match your idea of what the Sharks and Jets should look like."  The divisions are not those of race or class, she says, but by territory. Despite this there are some racial slurs. "Racial slurs that are still shocking. I hope that people are shocked."

"A lot of what i think is important are the messages about violence and segregation," she says.

Actually, doing this in Resilience Hall on the third floor of the GRB is in many ways a good fit, she says. "For West Side Story it's perfect. It has the New York City industrial, gritty look."

And, of course, there's the music by Leonard Berstein with lyrics by Stephen Sondheim:  “Maria,” “Somewhere (There’s a Place for Us),” and “Tonight.”

Reams even gets to dance in this one, relying on those memory muscles that she's calling on once more for the famous Jerome Robbins choreography. "It's going to be a fun show," she predicts.

Performances of West Side Story are scheduled for April 20 through May 6 at 7:30 p.m. Fridays, Saturday, Tuesday and Thursday and 2 p.m. Sunday at Resilience Hall, George R. Brown Convention Center, 1001 Avenida De Las Americas. Sung in English with projected text. For information, call 713-228-6737 or visit houstongrandopera.org. $25-$322.