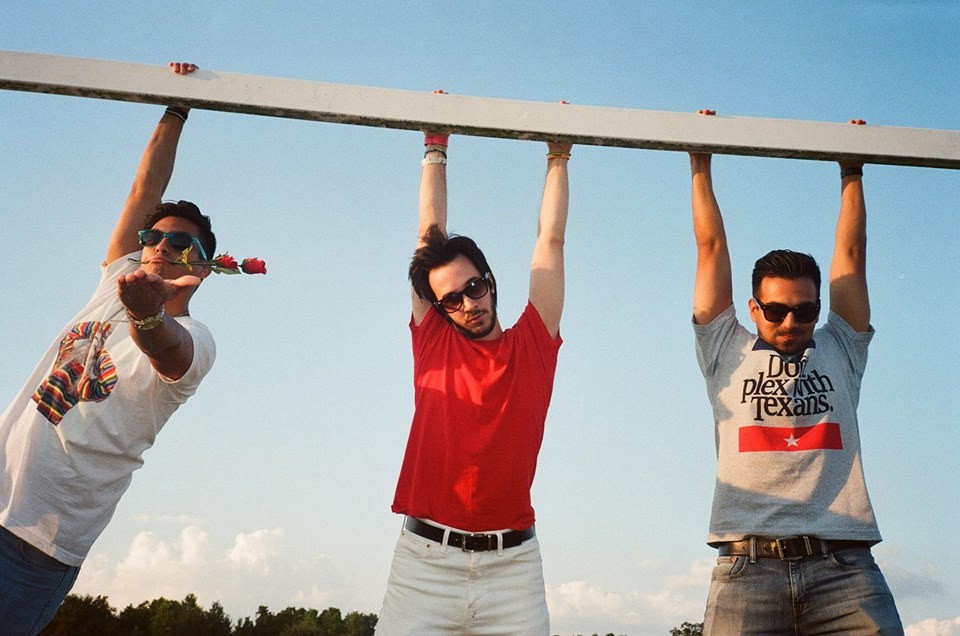 Photo by Nickolas Buchanan
Turnaways have reinvented their sound but keep it catchy.

It's not a popular opinion, but I've always felt that the best bands are constantly evolving. While we all think we want our favorite bands to rehash their older material in a regurgitive manner, it's not always the best move. Every now and again, a band can change direction and if done correctly, can really give us a sounds that are worth latching onto.

While their latest release Hard Dreams wasn't the turn I was expecting, Houston's Turnaways may have found their place in the music world. Steering away from their pop punk past and detouring to a sound closer to that of The Strokes, in three songs they prove that good bands can do whatever they want.

Opening with the jangly and catchy sounds of "New York Mind," it's pretty obvious that these three have changed direction. While those pop punk structures stay in the hooks, the way the song is written alone shows a large amount of growth from lead singer and guitarist Justin Ray White. Complete with backing vocals, White's signature sneer is still present while he adds two hooks, making the song hard not to like. The song is quick and punchy, without feeling like anything was left on the table.


When it comes to the second track, "I Don't Know Why (We Fell In Love Tonight)," the changes keep coming. While this track shares some of that pop punk from the band's past, this is a completely different sound that has more doo wop elements. The song is more happy-go-lucky than what you might be expecting, but the gamble pays off with a catchy track that you'll probably hum to yourself before the song finishes. There's a guitar part that comes in three quarters through that adds a nice depth to the song as well. 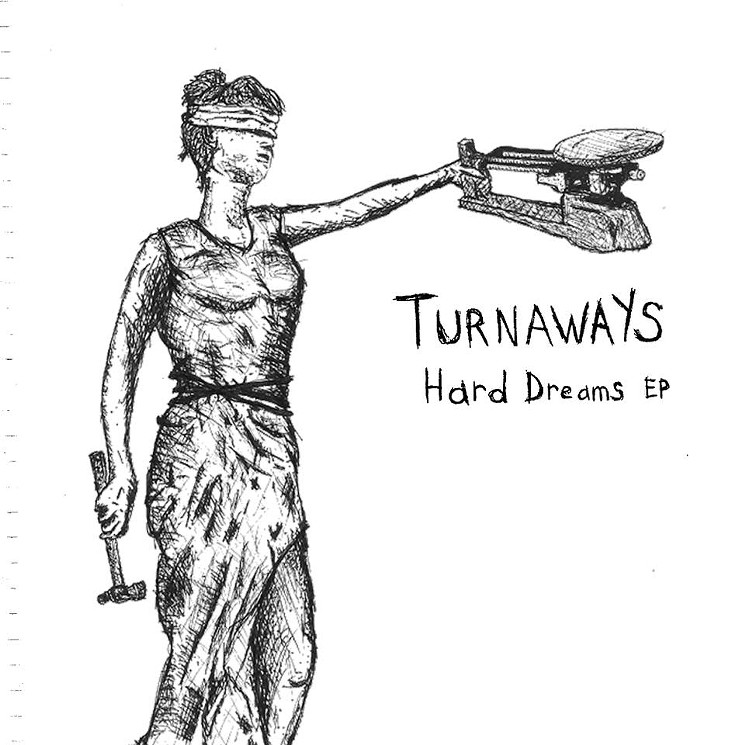 Hard Dreams is a change for Houston's Turnaways.
Photo courtesy of Wormhole Records

While the changes work here, the third song adds a bit of funk guitar in the opening notes of "Empty Feeling." That doesn't mean that the band is taking a turn toward funk music, just that they're really stretching their legs here. With group vocals and a slower stride, the song showcases how far the band has come in throwing away the pop punk following they had built up. This version of the band has more legs, there's a lot more depth to White's songs, and his songwriting prowess really shines through with this track.

The entire release is only three songs, but all three hit with a precision and catchy sound that you can't help but like. You can stream Hard Dreams in all of the usual places, or grab your own copy from the band when they perform at White Oak Music Hall on May 13. The all ages show will also feature sets from Camera Cult and No Rehearsal. Doors at 6 p.m.; tickets $8.