Louis C.K.'s Career (What's Left of it) is at an Ideological Crossroads 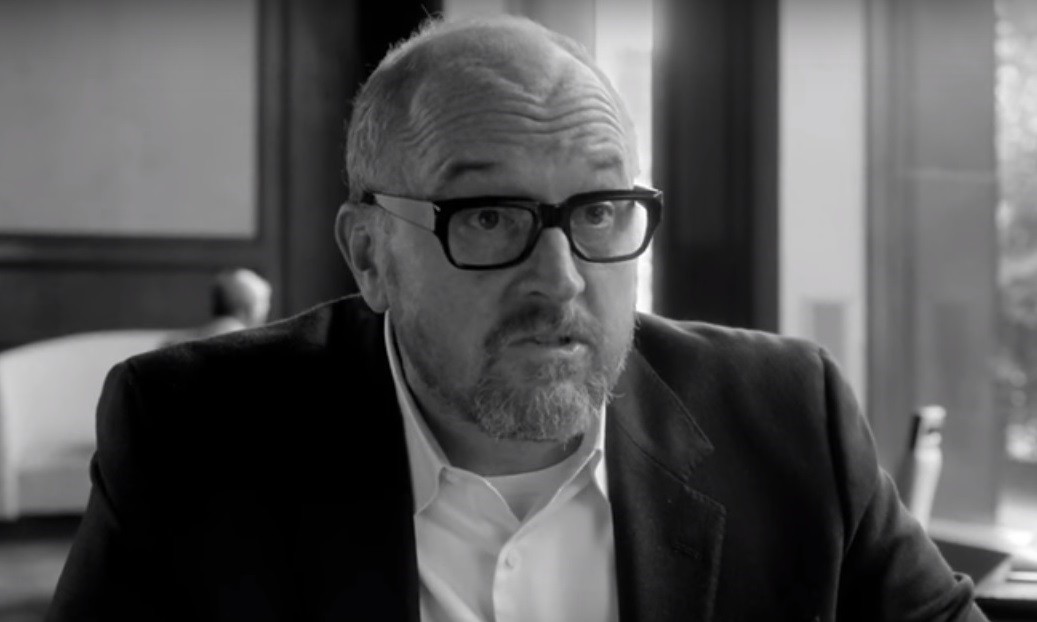 YouTube screenshot
The disgraced comic may become a new voice for the angry, politically incorrect right-wing
Louis C.K. is doing shows again. The 51-year old disgraced stand-up is back after a year long hiatus following the sex abuse scandal that (for the most part) ended his career. Last week, a leaked 50 minute audio recording of his latest set made the online rounds, prompting outrage at some of C.K.'s new material which includes jokes about the Parkland shooting survivors, the mentally handicapped and, of course, those damn millennials.

The set is objectively funny. After all, Louis was and remains one of the best stand up comics of all time. His career was built on the back of shock jokes and a no holds barred approach to offensive material. Before the scandal of his career, C.K. made a habit of offending people with rampant use of homophobic slurs and occasional use of the N-word — though it's important to note the context. In the past, C.K.'s transgressions were wrapped in irony, usually part of a larger, more socially aware point of view. His latest set seems to lack the underlying innocence of "old Louis".

In his quiet return to the stage Louis leans heavily on his own bitterness, playing into a negative world view he shares with his remaining die-hard fans, instead of attempting to win back old ones through remorse or sincerity. Perhaps unintentionally the aging comic is settling into a new role as a voice for the despondent alt-right, a champion in the fight against SJWs and political correctness. In this way, his disposition is less a product of the sex abuse scandal and more a product of the times.

Louis C.K. is not alone in his ideological crossroads. The subtle changes in both his material and tone are a symptom of the same crisis facing other comics of his generation. Contemporaries of Louis like Bill Burr, Doug Stanhope, and Joe Rogan (to name a few) have largely lost relevance in the last decade as their material plays to an increasingly whiter, more right-wing fan base.

These so-called "libertarian" comics embrace the world-view of an embittered and aging generation who can't quite seem to keep up with changing social norms. Their once mainstream material about dumb broads and retarded fags is suddenly distasteful, pushed to the fringes of the industry where it may once again be embraced by hordes of like-minded fans. Louis' jokes about gender pronouns and politically active teenagers may not reflect his own deep rooted anger, but they certainly appeal to the opinions of his new audience. One who is in fact furious about campus safe spaces and proposed gun control.

A quick browse through the comments section of the leaked set's YouTube video suggests that his politically charged material and general bitterness about life are landing with their intended, or perhaps unintended, audience. The overwhelming fan response seems to be approval, not only of Louis' return, but of his unapologetic and unhinged new outlook on life — down with overly opinionated youths, down with liberal snowflakes, down with the feminist culture that systematically ruined Louis' life over a few harmless sex acts.

It will be interesting, though likely disappointing, to see how far Louis leans into this new character. Will the man who, just two years ago, called Donald Trump Hitler on late night TV and urged his fans to vote for Hillary now become a martyr for the incels and alt-right lurkers of the internet? Those of us who once loved Louis can hope not, but the signs don't look promising.
California Privacy Policy California Collection Notice
Do Not Sell My Info
Use of this website constitutes acceptance of our terms of use, our cookies policy, and our privacy policy The Houston Press may earn a portion of sales from products & services purchased through links on our site from our affiliate partners. ©2022 Houston Press, LP. All rights reserved.