I Already Hate the Doctor Who VR Game 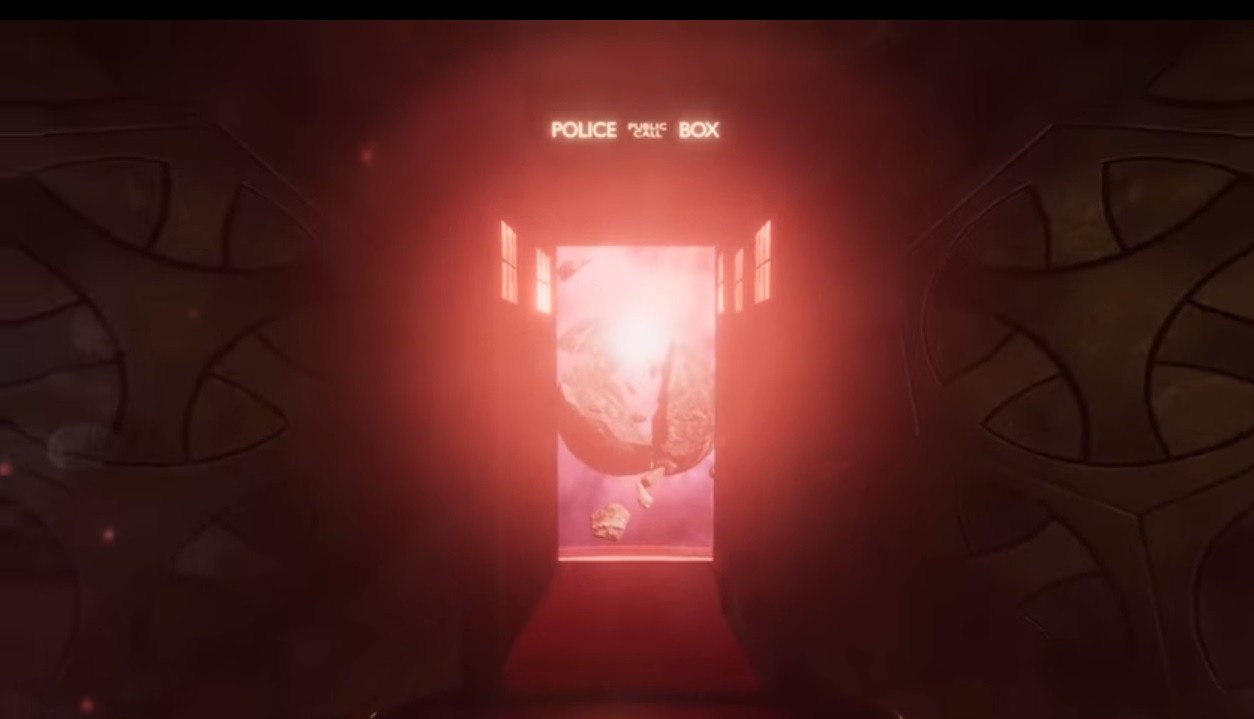 Screengrab from the Edge of Time trailer
Looking out the Tardis doors
After weeks of speculation that Doctor Who fans might get a surprise Christmas special or at least a trailer for Series 12 (Season 38), instead we got something quite a bit different. It was a look at a new Doctor Who virtual reality video game called the Edge of Time!

Thanks! I hate it!

The main reason is that this very much feels like a slap in the face to the overall spirit of Doctor Who. This is a BBC show. At its core, it is a public service provided for the people. In its original format it was supposed to be educational as well as entertaining. To this day, that tradition continues in historical episodes, though sometimes it comes across better than others.

The point is that Doctor Who is in many ways designed to belong to the people in a way that shows like Supernatural or The Walking Dead do not. All three might be giant media endeavors with massive cross-pop culture appeal, but Doctor Who was always intended to reach a much bigger audience by virtue of its public broadcasting heritage.

Now, along comes a VR video game. Virtual reality has improved in the last several years in terms of quality and accessibility, but it is still often prohibitively expensive. A basic used set-up for the Playstation 4 still runs well over $200, and that’s on top of the price of the system and the game itself. It’s not out of the question that a Whovian who might want to experience Edge of Time would likely have to fork out $800 to do so. That’s a lot more than a spin-off comic book.

Look, Doctor Who gaming has always been a bit rubbish. I personally love The Eternity Clock, but it isn’t good. After it mostly flopped, it was all mobile games for a while (though there was a rumor Telltale had picked up the license for an adventure game before they went bankrupt).I’m all for The Doctor taking another run at the world of gaming even though she has a mixed record at best. 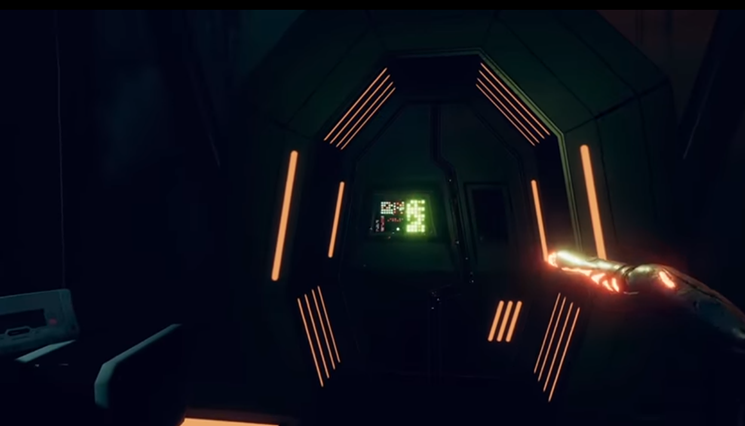 You wield the sonic screwdriver in the game.
Screengrab from the Edge of Time trailer
But asking fans to shell out hundreds of dollars in extra hardware to do so is just wrong. It’s neat, and for another show it would annoying but understandable, but there seems to be an elitist, overly-greedy bent to this move. It has no spirit of public service in it. It’s just covered in a callous disregard for those who might not be able to afford a fancy headset. At the very least they could have just made a first-person game that was compatible with headset use instead of designed only for headsets.

And don’t tell me that poor people shouldn’t play video games anyway. I’ve pointed out before that a game system is actually one of the cheapest methods of entertainment. Doctor Who is supposed to be better than this, more accommodating and welcoming. It has a duty of care, to quote our last incarnation of the Time Lord. “Screw you, kid, if you can’t afford this doodad,” feels like something The Doctor would have a negative opinion on.

That’s to say nothing of how the trailer makes the game look like it just gets so many things wrong. It’s beautiful; I will absolutely give you that. It’s also a first-person experience. Again, just… no.

I’ve read something like 40 Doctor Who novels, and almost none of them are in first-person. There’s a reason for that. The joy of Doctor Who is coming along, not taking the place of. Descriptions of the game make it clear you’re looking for The Doctor, not playing her. Which means the game is missing its most interesting character for a large part of the playing time.

If there’s anything that Eternity Clock did right it was perfectly capture the Eleventh Doctor and River Song as characters. That was the game’s saving grace, that it had truly made a game where you take The Doctor and a companion on an adventure.

This? This just has a nameless protagonist wandering around Doctor Who sets. Where’s the characterization? Where is the eternal bond between The Doctor and her companions? What purpose is it serving that a Dalek mod in Call of Duty wouldn’t?

Overall, Edge of Time looks disappointing. It’s feels like a high-tech cash-in on the VR craze that will alienate poorer fans and just add another forgettable title to The Doctor’s game collection. I’m not dropping the cash to find out if I’m wrong. Check out the trailer below.