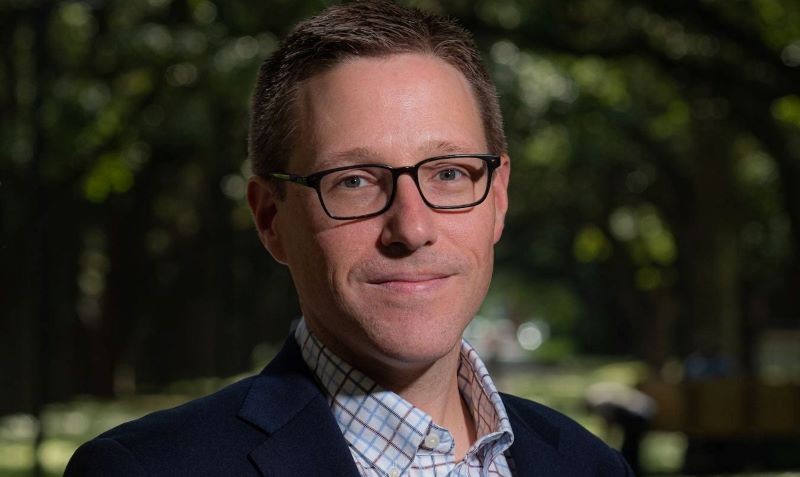 Photo by Jeff Fitlow
Rice history professor Caleb McDaniel
Caleb McDaniel, a Rice University history professor, has won the 2020 Pulitzer Prize for History for his book about Henrietta Wood, a woman who was enslaved twice and eventually sued her captor and won the largest financial settlement known in restitution for slavery.

In Sweet Taste of Liberty: A True Story of Slavery and Restitution in America, McDaniel, an associate professor and the incoming chair of the Department of History, traced the connections between slavery and the convict labor system the began after the Civil War. The work of black men and women was exploited through this system until the 1920s.

The Pulitzer board called it: "A masterfully researched meditation on reparations based on the remarkable story of a 19th century woman who survived kidnapping and re-enslavement to sue her captor."

“This is a tremendous and well-earned recognition for Caleb McDaniel and his spectacular and important book, ‘Sweet Taste of Liberty,’” said Rice President David Leebron. “Caleb is not only an outstanding scholar who we’re grateful to have at Rice, but also a faculty member who contributes in every possible way to the success of our students and our university.”
California Privacy Policy California Collection Notice
Do Not Sell My Info
Use of this website constitutes acceptance of our terms of use, our cookies policy, and our privacy policy The Houston Press may earn a portion of sales from products & services purchased through links on our site from our affiliate partners. ©2022 Houston Press, LP. All rights reserved.