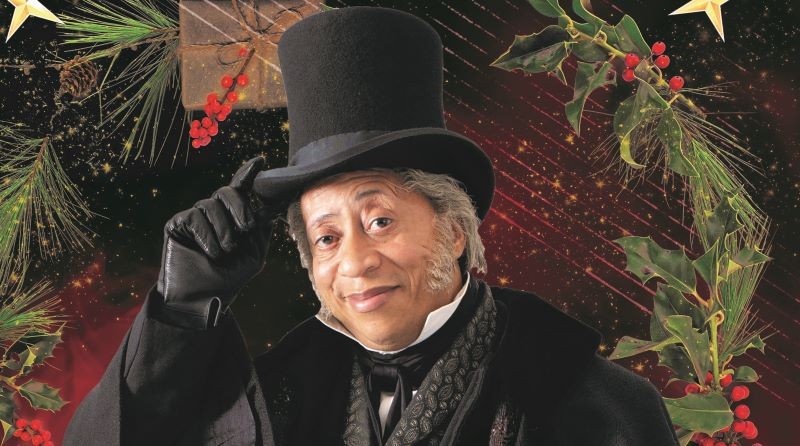 The Alley Theatre has decided to throw in the towel for its planned live performances of A Christmas Carol this year, bowing to the continued presence of the coronavirus in the Houston area.

Instead it is busy producing a digital production of the annual holiday favorite helped by the financial support of ConocoPhillips, the presenting sponsor. This will be a free event and only requires registration on the Alley's website. Registration starts on October 28 for the production which will be available to view December 4-27.

Much of the Alley's yearly income — at least in terms of theater tickets sold — comes from the Charles Dickens classic about Ebenezer Scrooge who hates Christmas and finally discovers the true meaning of life and humanity after he is visited by a series of ghosts, starting off with his old partner Jacob Marley.

Attending A Christmas Carol is a Houston tradition for many families but the Alley leaders said they could not guarantee the safety of cast and crew, as well as patrons, from COVID-19 in live performances. The digital production is adapted by Doris Baizley and directed by Brandon Weinbrenner, the Alley's associate producer and casting director.

Even the filming of the digital production will be done with pandemic restrictions. It will be filmed in the Resident Acting Company's homes. Actors (and their homes) involved in the production include Elizabeth Bunch as Ghost of Christmas Past/Mrs. Cratchit, Dylan Godwin as Ghost of Christmas Present/Clown, Shawn Hamilton as Mr. Fezziwig/Jake the Fence, Chris Hutchison as Bob Cratchit, Mack Hutchison as Tiny Tim/Prop Boy, Melissa Pritchett as Charitable Woman/Mrs. Fezziwig/Mother-in-Law, David Rainey as Scrooge/Stage Manager, Jay Sullivan as Fred, Raven Justine Troup as Belle/Mrs. Fred, and Todd Waite as Marley/Director.
California Privacy Policy California Collection Notice
Do Not Sell My Info
Use of this website constitutes acceptance of our terms of use, our cookies policy, and our privacy policy The Houston Press may earn a portion of sales from products & services purchased through links on our site from our affiliate partners. ©2022 Houston Press, LP. All rights reserved.