5 Predictions for the MCU Multiverse Saga 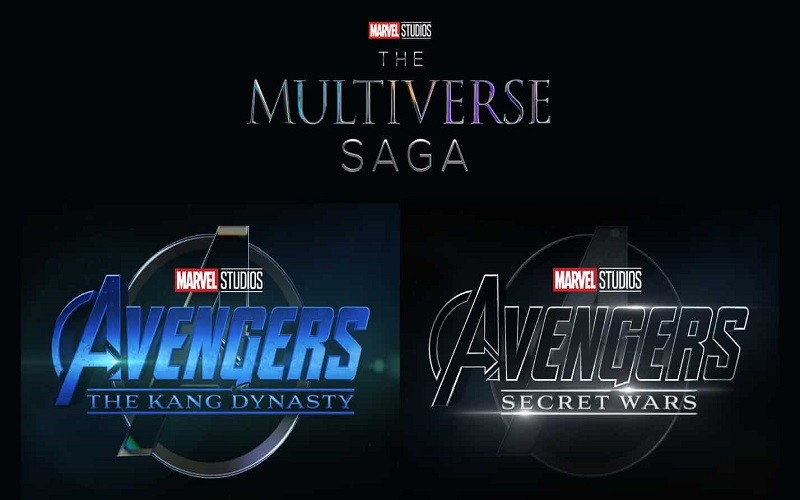 Marvel Logos for the Multiverse Saga
Gonna be a big few years for Marvel fans.
At San Diego Comic Con this past weekend, Marvel laid out the road map for Phases 5 and 6 of their cinematic universe. The big news is that the end of what is being called the Multiverse Saga will end with two new Avengers films, The Kang Dynasty and Secret Wars. The latter will mirror the 2015 comic book plot where multiple universes collided, eventually forming into one new one called Battleworld and ruled by Doctor Doom as God-Emperor. We accurately predicted this would be the path the MCY took last year.

Since we did such a good job with our crystal ball last time, let’s go for broke. Here are ten predictions of what will happen in the MCU between now and Secret Wars.

In the run up to Secret Wars, Doctor Doom, Doctor Strange, and Molecule Man are the ones who salvage the remains of the shattered multiverse and save as many lives as they can. Molecule Man was essential to the plan because he is a multiversal being whose appearance in different realities is actually just a portion of his essence, making him the perfect anchor. That said, he’s a fairly obscure character and not all that interesting. It shouldn’t be any problem for America Chavez and her multiverse powers to serve that role instead, especially if Doom can offer her the chance to find and save her parents in exchange for her cooperation. Since Xochitl Gomez did such an amazing job in her debut, look to see her around for a long time.

Pretty sure no one believes that Wanda Maximoff actually died in Multiverse of Madness. What will her next act be?

3. And She Creates the Mutants

In the comics, Wanda wipes out most of mutantkind after the reality she created collapses. Aspects of this storyline were used in WandaVision. Our guess is that in the films, Wanda will do the opposite and create mutants as another attempt to bring her sons into existence. This could either be in the 616 universe, or in the form of an entirely new reality where mutants have always existed. This might account for the major incursion event that will start the multiversal war.

We finally got a release date for Blade, but what of the most famous vampire in the Marvel universe? With Morbius probably not getting anywhere near the 616 universe, that leaves an opening for Dracula to finally make his appearance. The MCU is established enough now that people won’t balk at the ridiculousness, and he’s a big enough threat for Blade to form a team to stop. With Moon Knight and Dane Whitman already introduced, and Werewolf By Night slated to appear this Halloween (plus the Robbie Reyes Ghost Rider from Agents of S.H.I.E.L.D., Man-Thing, and Damian Helstrom if anyone wants them), Blade has everything necessary to pull off Midnight Sons versus Dracula.

5. Wakanda Forever Will Be an Anti-Avengers Movie

Phase 4 will end with Black Panther: Wakanda Forever, which according to the trailer is going to be a real stab in the heart. However, this will be the first phase that doesn’t finish with an Avengers movie. That’s probably not an accident. With Wakanda openly taking its place as a world superpower and going to war with Atlantis, the political climate is worse than it has ever been. Most of the uniting figures of the world are either dead, off planet, or no longer active as superheroes.

Wakanda Forever is likely to be the first major world-changing event since Thanos’ snap (the aborted celestial in Eternals was more of a weird moment for most people than an apocalypse). Without T’Challa, Tony Stark, or Steve Rogers to provide symbolic morality, it will also show that the old world is truly gone. This will lead to the creation of the Thunderbolts team as a jingoistic American peacekeeping force that will ultimately fail and pave the way back for a new generation of Avengers.
California Privacy Policy California Collection Notice
Do Not Sell My Info
Use of this website constitutes acceptance of our terms of use, our cookies policy, and our privacy policy The Houston Press may earn a portion of sales from products & services purchased through links on our site from our affiliate partners. ©2022 Houston Press, LP. All rights reserved.