West Side Story is not showing in any theaters in the area. 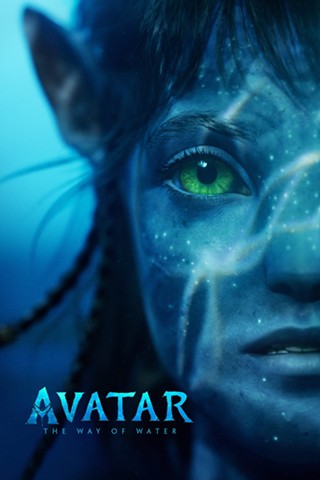 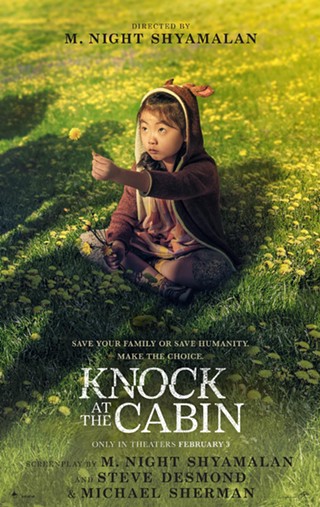