RodeoHouston Announces Its Star Entertainers for 2023 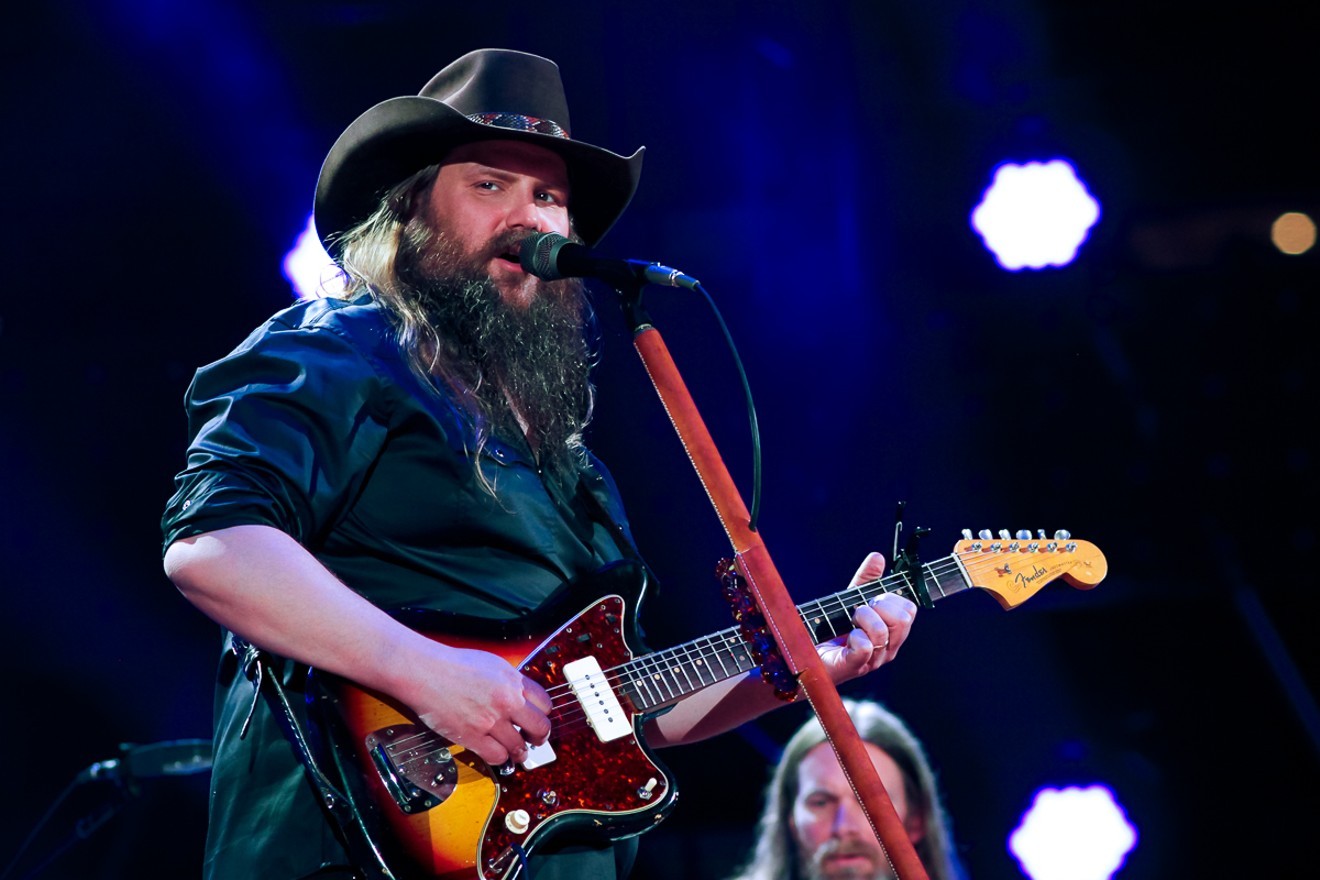 Chris Stapleton, seen at RodeoHouston 2022, is back again this year. Photo by Marco Torres

Of special note: Luke Bryan will headline on March 19 which is Rodeo Finals Day. Black Heritage Day is March 3, First Respomders Day is March 7 and Go Tejano Day is March 12.

Individual RODEOHOUSTON tickets will go on sale to the public Thursday, January 12. For the first time, they will be sold in two waves, 10 a.m. and 2 p.m., at rodeohouston.com. Ticket prices start at $25, plus a $4 convenience fee.


For a look at the calendar with photos check out this pdf.