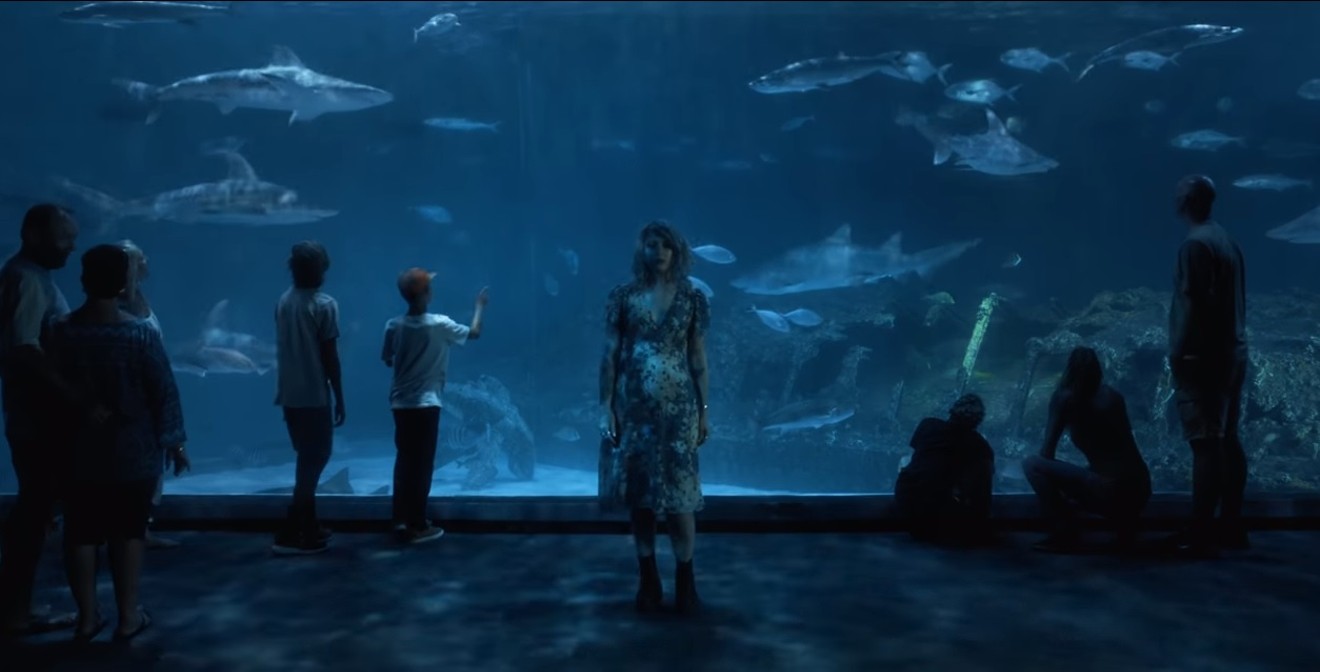 We're continuing our deep dive into the lesser-known music videos of 2019. Strap in because the further down we get in the list the stranger and more heartbreaking the entries.


32. The Cryptographers, "Wasps of Venus"

This video comes to us from Houston's own Ramon Medina, who wrote, animated, and directed this strange little excursion. Anyone familiar with Medina's output should not be at all surprised by the level of strangeness. There are bassoons and Bootsy Collins and a whole lot of weird. Nice to see Houston representing.

If the world needs anything, it needs more homoerotic interpretative cowboy dancing. Director Blake Mawson has crafted something haunting and beautiful while still being somewhat incomprehensible. All I know is that that this video has more heart than most of the movies I saw this year.

This video is an unapologetic fuck you to a country that continues to do everything it can to not address the ridiculous level of gun violence that we experience on a daily basis. No song or video in a decade has so condensed the rage and anguish all thinking people feel in this madness. God bless Palaye Royale, director Emerson Barrett, and all the voices raised in protest.

I can understand if you need something a little softer after the anti-gun screed, so here is The Parlatones and their exquisite collection of underwater photography as a  metaphor for healing. Soothing an wondrous, the song lives up to its name well.

"Obsession" is such a simple, genius idea that I can't believe it hasn't been done before. The entire runtime is made of the band starring in seconds-long title screens of various fictional movies. It's a testament of how much story you can back into a few moments if you have a deft eye, and it keeps you on the edge of your seat the whole time.

"Alright, goth boy, you're almost halfway in and you haven't had a single rap video yet." Chill, y'all. We're getting there. The first entry on our list is this ridiculously fun joint from director Jakob Owens. It's about a high stakes hibachi grill with electric magic powers, and if it's silly it's no less effective.

By far my favorite artist I discovered this year was Brianna Clarke, who I used to just know as Prince DCF's girlfriend. She emerged as a lyrical master and impeccable songstress. Her best video of the year is this tribute to how people see us versus how we see each other. It's simple, but moving. Look for great things from Clarke in the future.

I'm going to let Mothica explain this one herself. Suffice to say it resonated heavily me with in a personal way.

"When I started writing songs for this album, I knew I wanted to write about my drinking problem in a way that wouldn’t alienate people who don’t have problems with addiction. I personified alcohol, because that’s what it was to me. It was my best friend, lover, confidant, hype man, all wrapped in a seductive bottle marked poison. There were countless hangovers I spent crying in the bathroom, claiming I’d never do it again, and so it felt fitting to start the project out with 'Hungover,' rather than end with it.”

Tune in soon for Part 3.
KEEP THE HOUSTON PRESS FREE... Since we started the Houston Press, it has been defined as the free, independent voice of Houston, and we'd like to keep it that way. With local media under siege, it's more important than ever for us to rally support behind funding our local journalism. You can help by participating in our "I Support" program, allowing us to keep offering readers access to our incisive coverage of local news, food and culture with no paywalls.
Make a one-time donation today for as little as $1.