Houston's ABRY debuted her dance pop sound with the banger "Dangerous." Photo by Darian Julun
The dance pop world is a tough one to break into, no matter how good you are. As a music journalist, you tend to get messages from all types of artists who have new music out or music that's coming out. While sometimes you can't get to all of those who reach out, Houston's Abry definitely caught my attention with her debut track, "Dangerous."  In the midst of finishing up an E.P., the singer dropped the song in late October and it's pretty amazing to hear on the first listen.

Opening with traditional dance and jungle synths with a beat that hits like you want dance music to hit, the song is only overshadowed by ABRY's vocals that seem to glue the track together. Musically the track sounds like a mix of Diplo and Dillon Francis while the singer's vocals dance between electro-pop and hip hop with occasional screwed elements added in and clocks in at a little under the four minute mar. The result is a track that shows the bright future of the twenty year old. 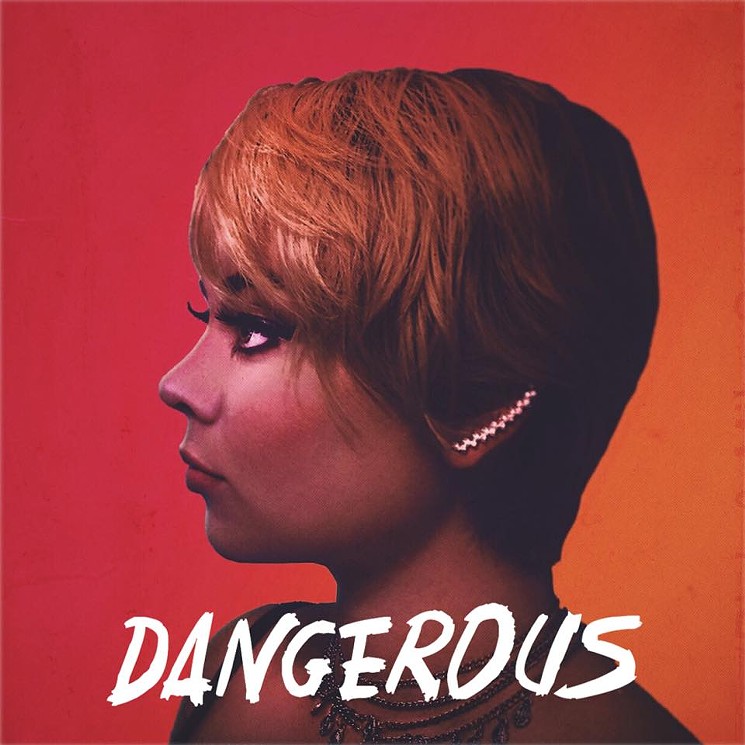 ABRY's debut single could definitely become your new jam.
Photo Courtesy of artist
You can follow ABRY on Facebook or on Instagram, and you can stream her music on Spotify. "Dangerous" is available on all outlets, and could easily become you favorite new jam. If the rest of her E.P. is this strong, she'll more than likely become a household name sooner than later.