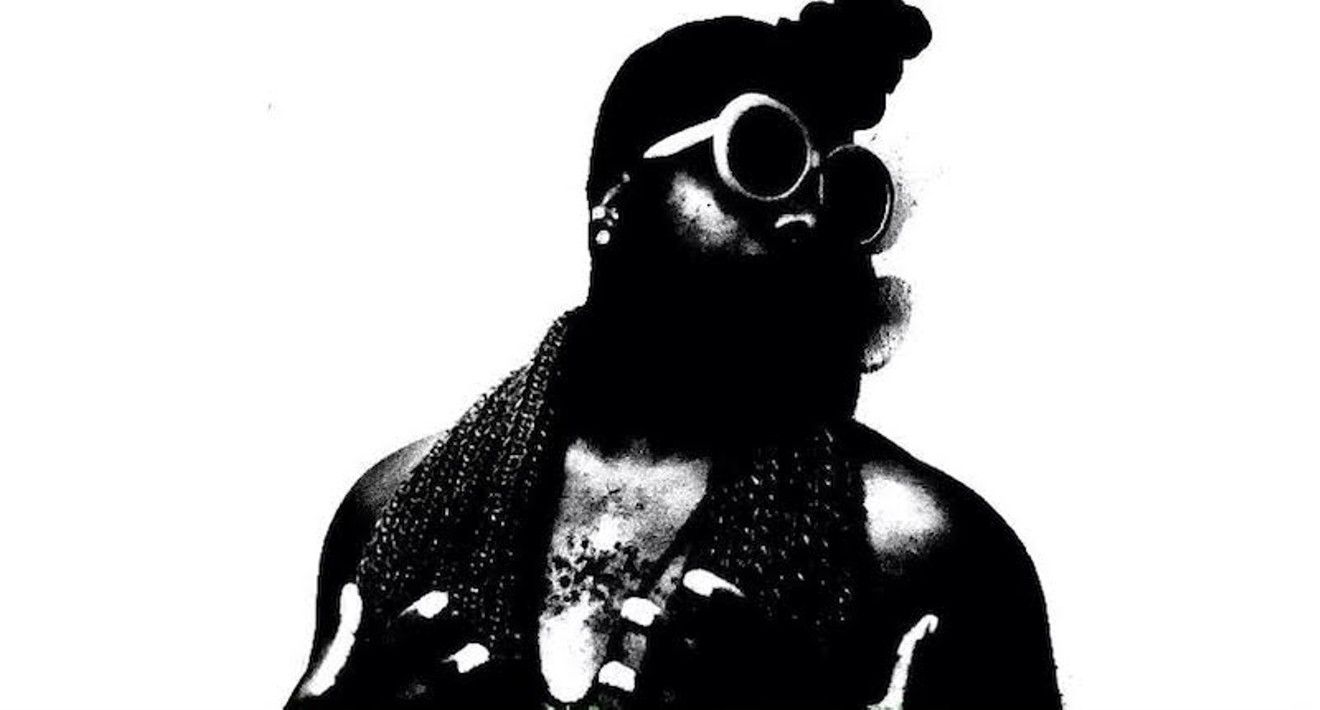 Antonio Eyez releases powerful new single "Last Days" in response to the killing of George Floyd and all victims of police brutality and racism. Photo By Antonio Eyez


“Say Their Names” has become a rally call for those who say there have been years of racial injustice, systemic racism and police brutality and that the names of victims shouldn't be forgotten.

Local artist Antonio Eyez released a new single “Last Days” along with a powerful video to express his anger and encourage people to pay attention and do all that they can to protect one another.

“Last Days” is reflective, rage-filled song dripping with heavy guitar and lyrics that shake listeners by the shoulders, commanding them to listen up and not only get angry, but get active in helping to fight police brutality and racism in all of its ugly forms.

“Last Days” was originally written by Eyez and Jermail Gant back when the two were teenagers facing their own battles on the east side of Houston.

When asked to describe the “shithole” they originally wrote about, Eyez says that at the time, it was simply a desire for a new environment than what the young men were experiencing.

“We were really just trying to get out of the hood. At the time, I really wanted to get out of this environment and do something different,” says Eyez. “We were just tired of being in the ghetto and that was really the thing that made us want to sing about it.”

The song was originally released in 2014 following the death of Michael Brown but with the recent murder of George Floyd, Eyez decided it was time to rework the song and shed light once again on an old problem.

Liz Vaughn, Eyez’s wife who is also a singer, added her own booming voice to the track.  She sings about the hatred lurking behind the eyes of some who want not only to impose violence, but normalize it in the eyes of the victim.

“A lot of things from that time haven't really changed. As far as looking at the world, there's still a ghetto. there's still people that want to get out of the ghetto and find another way,” says Eyez.  “Approaching it from this particular situation made it more like, we are not just going to let this go. We should get justice, talk about it and get the next generation to really see what's going on.”

“Last Days” is as intense as the evening news and the video provides images which are equally powerful. Eyez mixed footage of he and his Funkship Band in the studio with protests from all over the world echoing the same sentiment felt here in Houston on the June 2 march that enough is enough,

The footage can be hard to stomach for some and the pros and cons of sharing traumatizing images has been a heated topic with some seeing it as eye opening and others as perpetuating abuse.  “I think it depends on the person and how they perceive it,” says Eyez about the argument. “As for me, it was some tough stuff but I felt like it needed to be shown and I felt like this generation of artists don't really talk about it.”

“Everybody has their own way of looking at it, I just want to live in a world where people have respect for one another that was one of the main things to get through as a writer,” he adds.

Eyez and his wife attended the June 2 march in downtown Houston and he describes it as an educational experience filled with opportunities to teach others about their rights to vote and how to go about making their voices heard in the polls as well as in the streets.

This march was not his first experience with showing up for justice, in 2014 Eyez attended a Houston march to protest the decision by a grand jury to not indict the officer who shot Michael Brown, an unarmed black teenager in Missouri and the death of Eric Garner at the hands of New York police who put him in a choke hold.

Eyez describes how the crowds in 2014 and just last month were diverse and represented not only the pain of African American people, but of so many people in the world of all different races.  “That’s when I first realized that the people on the front lines were white people,” says Eyez.  “It’s not just a black thing, I see white boys getting pushed, knocked down and beat up by cops too. It’s not just us any more."

“If you don't do the thing in your own communities, you can't worry about the United States of America. At the end of the day you really have to make your voice heard and know where you stand because I think this is the generation that really wants to know, where do you stand? Are you for me or against me?”

“If you don't do the thing in your own communities, you can't worry about the United States of America."


The eight minute track takes a break in its intensity and features a beautiful piano interlude by Josh Hendog over the names of victims of police brutality and encouragement to go out and vote, a great reminder in an election year and during Houston’s primary runoff elections.

“You need some piano to soothe it out and really show off the fact that we just need to breathe. I think that was the perfect part for that. There's a lot going on that we get desensitized to, it's like a never ending war zone and we become very numb.”

The video ends with footage of Floyd himself encouraging others to believe in themselves, embrace God and love one another. When asked how he chose that particular clip to feature in his video Eyez says simply, “I saw myself.”
KEEP THE HOUSTON PRESS FREE... Since we started the Houston Press, it has been defined as the free, independent voice of Houston, and we'd like to keep it that way. With local media under siege, it's more important than ever for us to rally support behind funding our local journalism. You can help by participating in our "I Support" program, allowing us to keep offering readers access to our incisive coverage of local news, food and culture with no paywalls.
Make a one-time donation today for as little as $1.