How Soon Should I Ask My Girl About Her Sexual Past? Help! 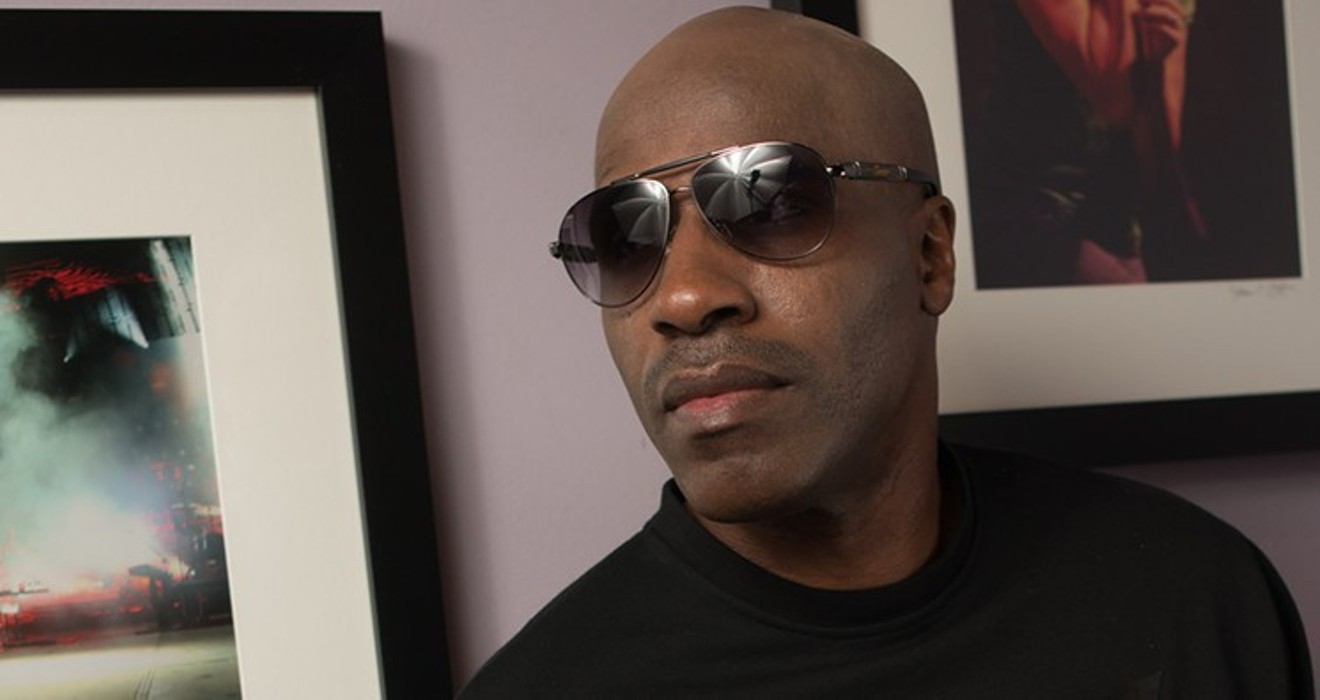 For starters, I’m not a jealous man. I believe in letting a female be free and independent. My girlfriend of three months doesn’t like talking about her sexual past, although I have told her everything about mine, including the number of females I have slept with (six).

I told her that in normal conversation, as it wasn’t a big deal. But thinking back, I realized she never volunteered to tell me how many people she has been with sexually. She once told me that most guys she’s known objectify her and just want to have sex with her. So, I’m trying not to make the relationship all about sex — not that it would make much of a difference because I’m in love with her.

Maybe it’s a guy thing, but I want to know how many guys she’s been with. Is it too early in the relationship to ask, or should I inquire before we go any further?

Well, if you must know, the sooner you get the question off your chest, the better. When it comes to my significant other’s body count, I subscribe to the philosophy that the past is the past, and focus on the present and the future.

After all, it doesn’t matter how many dudes she was with before me because once I get her, she’s going to forget about them anyway.

I’M RICH BUT I DON'T HAVE ANY FRIENDS

I don’t have any friends or a girl to love despite the fact that I have over $4 million in personal wealth, and assets. My days consist of work, and staying at home reading and researching data about my business. I wear expensive clothes and drive a luxury car, but I don’t flash.

I talk to people at my church and at the fitness gym where I work out, but the conversations seem contrived and phony. I guess you’re probably thinking what type of loser I must be to be rich and still not have one friend. Please help!

Being rich and having no friends is better than being broke with no friends. It’s like this: If you wear expensive clothes and drive a luxury car, people will assume you’re caked up, whether it’s true or not. So if you don’t want to be judged by your material possessions, then you might want to downgrade your wardrobe and vehicle.

I wouldn’t do it, because eventually a person will reveal his or her true colors anyway. So why should I deny myself the finer things in life? You seem to have I’m Rich Bitch Syndrome (IRB), an inherited disorder of the nervous system, characterized by a variable expression of disloyalty and fake friends out to get your money.

Get out of the house more often, hit up a bar or restaurant with your business associates, and talk to people without expectations. Sometimes you have to be willing to take the first step in building a friendship. Trust goes both ways.

I’M A U.S. MILITARY VETERAN, BUT DON'T THANK ME

I hate it when people walk up to me to say, "Thank you for your service," or shake my hand. I tell them, "I did my duty, now it’s up to you to do yours." What is that duty? Hold your elected officials’ feet to the fire to prevent them from making stupid choices that lead us to war in the first place.

Diplomacy isn’t all that hard. You just have to live your life with a set of principles that demand that you treat people the way you want to be treated.

I’m sorry, man. I woke up with that on my mind while bumping your song “Fuck a War.” One Question: Why did you write “Fuck a War” for Bushwick, instead of rapping it yourself?

It wasn’t a big deal, as I wrote most of Bill’s lyrics for Geto Boys albums. Bill needed another solo song for the We Can’t Be Stopped album. When the idea for “Fuck a War” came to me, I thought it would be a good fit for him. So, I wrote it with him in mind and gave it to him.

And you’re right about everyone doing their duty.

MY DAUGHTER EXPECTS ME TO WATCH HER KIDS

I’m a single mother with six children. The last one left the nest in April 2016. Being that I had them at a young age, I’m only 45 years young, but I’ve been told often that I look thirtysomething. For the past several months I’ve been enjoying living life without obligations to children as they are all grown now. I party some, but most of the time I just love being at home relaxing without a care in the world.

My third child, who recently divorced, just moved back to Chicago from Norfolk, Virginia, to live with me until she gets back on her feet. The problem is she has three kids between the ages of two and five that she expects me to babysit whenever she’s out partying. I love my grandkids, but as I told her, “I raised my babies; you have to raise yours.”

We got into a big argument. Now she is walking around my house not speaking to me. I hate to be that way because I love my daughter and my grandkids, but dang! I feel guilty, but I didn’t have those babies, she did. Why do children think they can pop out babies and dump them on their parents?

Growing up, my mom took me and my siblings to visit Grandma, but each time she left, she took us with her. These days, many parents want their parents to be babysitters. I can understand watching the kids here and there, but all the time? Besides the fact that it’s not their job, many grandparents are too old to keep up with small children, and some of them have medical issues that prevent them from proper caregiving.

On a personal note, when the time comes, I don’t think I’ll have a problem babysitting my grandkids a couple of times a week. The little ones keep you feeling young and vibrant. Not to mention the memories you create with them will likely encourage them to continue dropping in to check on you well into their adulthood, when you’re old as a silent film and most of your friends are dead and gone.

Ask Willie D anything at willied.com/ask-willie-d, and come back next Thursday for more of his best answers.

Willie D is a member of the legendary hip hop band, the Geto Boys, the host and executive producer of the Willie D Live podcast, and an advice columnist for the Houston Press since 2013.
Contact: Willie D