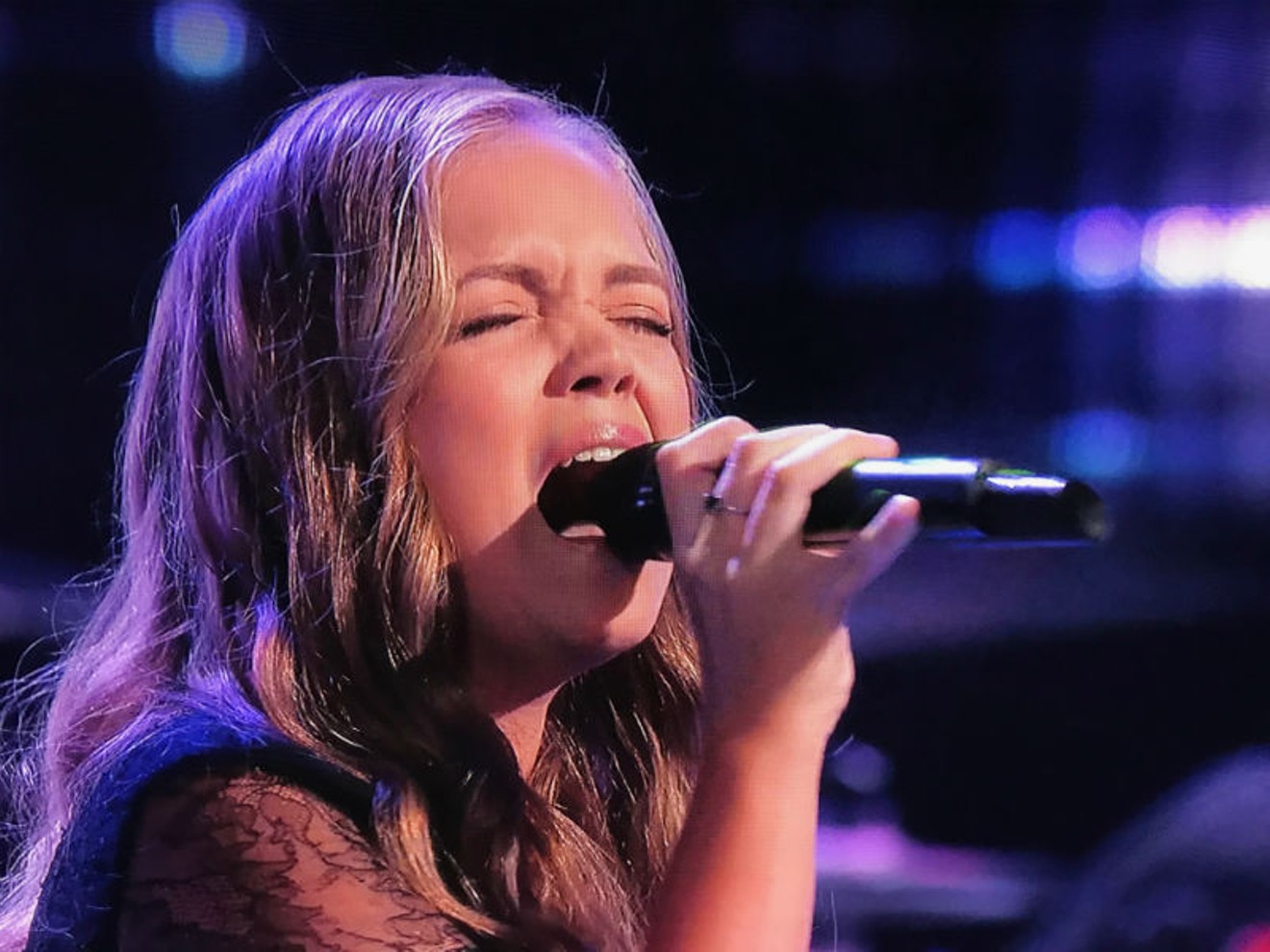 Sarah Grace gained national recognition during season 15 of The Voice. Screenshot from Sarah Grace & The Soul/Youtube.com

Houston’s blues fans might consider “Best Newcomer” a misnomer since the spitfire of Campfire Soul and Sarah Grace & The Soul has been wowing them for a while now. Though she’s still a student at Kinder HSPVA, the pint-sized, big-voiced blues belter is also a veteran of rooms like Green Oaks Tavern and McGonigel’s Mucky Duck. She and her bandmates (including sister Reagan) have twice represented Houston at the International Blues Challenge and have been previously recognized by the Houston Press.

What qualifies this exciting artist as a newcomer is her rapidly-expanding fan base. Sarah Grace’s star turn on NBC’s The Voice is deserved and has moved her from hometown accolades in a niche genre to the verge of crossover mass appeal. Though they’re losing their best-kept secret, her local followers must be thrilled to share her with a world which now includes fans like Kelly Clarkson and Mariah Carey, who’ve both gushed over the Houstonian’s vocal prowess.

Readers' Choice: Oliver Penn
oliverpennmusic.com
KEEP THE HOUSTON PRESS FREE... Since we started the Houston Press, it has been defined as the free, independent voice of Houston, and we'd like to keep it that way. With local media under siege, it's more important than ever for us to rally support behind funding our local journalism. You can help by participating in our "I Support" program, allowing us to keep offering readers access to our incisive coverage of local news, food and culture with no paywalls.
Make a one-time donation today for as little as $1.