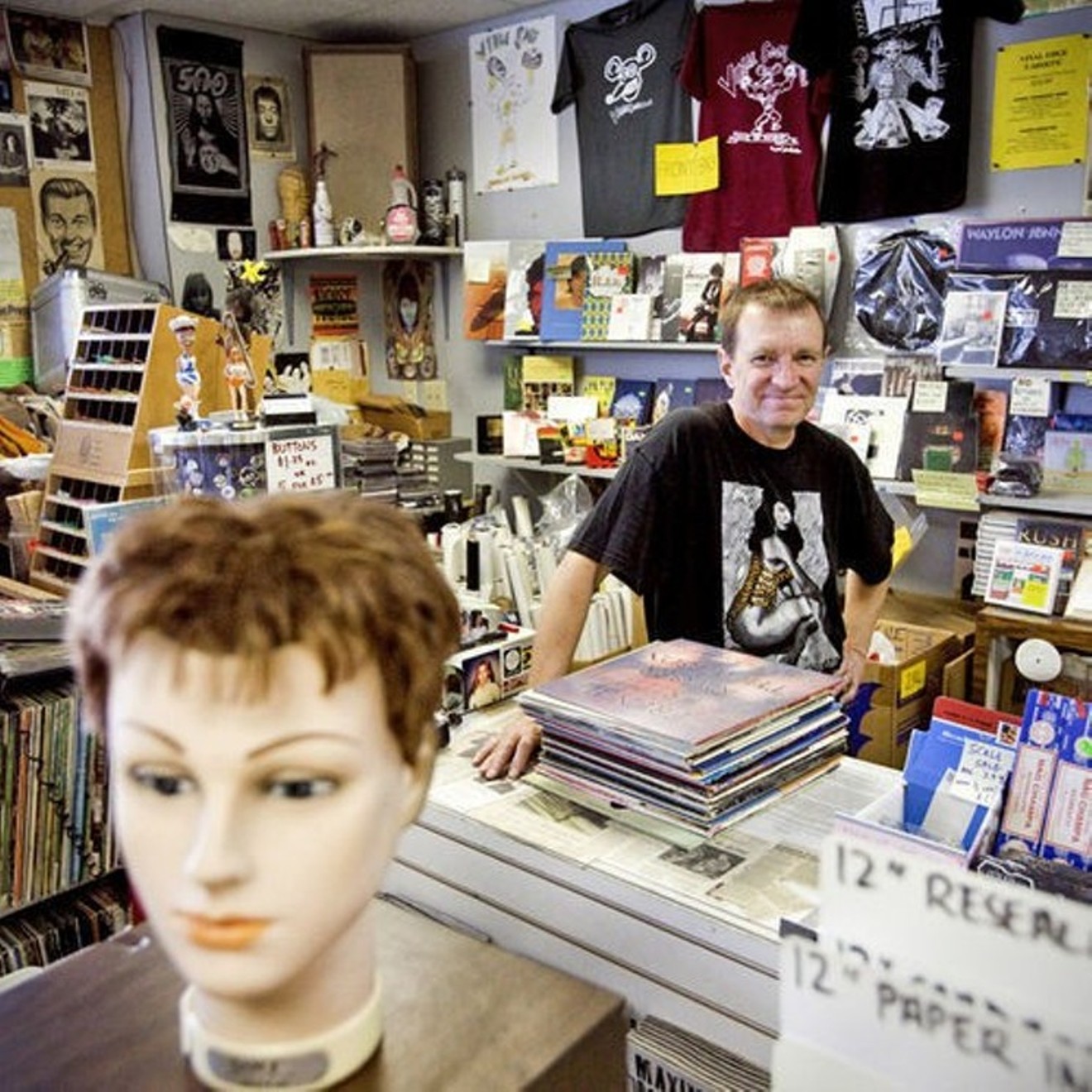 If you want what you want, there’s this thing called the internet. If you want what you didn’t know you need, there is Vinal Edge. It’s the sort of record store other record stores tell people they are. Their collection is heaped in almost non-Euclidian ways, leading customers in and out of bins. If it’s strange and beyond the beaten path, it has probably at least crossed the counter at Vinal Edge at least once.

I have never gone into the store and walked out with what I thought I was looking for, but I have come up with a small treasure trove of things that quickly became pinnacles of my music collection. Don’t worry; there are plenty of mainstream releases, too. It’s not just a den for weirdos. Fans all across the music spectrum should find something at Vinal Edge.

Oh, and it’s also a great place to hit up for advice on getting the most out of your sound system so that your records are at maximum potential.