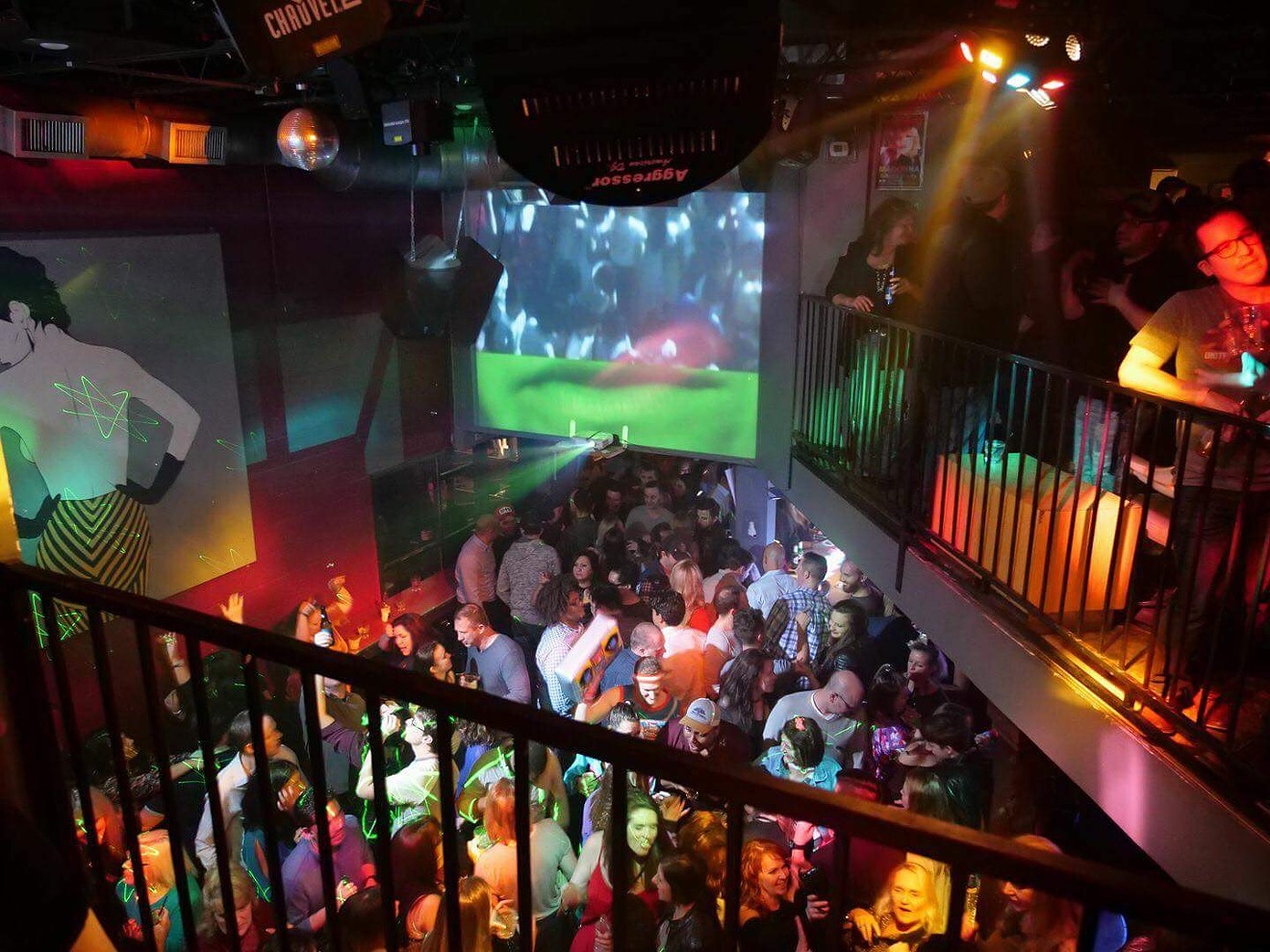 A party that's moving to bigger digs and more parking Photo courtesy of Robert Ehlinger
In 2009 a young fan of underground ‘80s synthpop had a dream. Robert Ehlinger wanted to create an environment where Houstonians with similar tastes in music could gather, and soon he premiered “The New Beat”, his personally curated club night at the medium sized Etro Lounge in Montrose.

Over the ensuing ten years The New Beat hosted a monthly event at Etro and almost monthly concert events down the street at Numbers night club. Ehlinger rapidly became H-Towns “Prince of Synth-Pop” and with his friends and business partner John Housman and David Spade began bringing increasingly larger musical acts to the city with their production company Past Present Productions.The New Beat and Etro Lounge became a hugely important part of Houston’s musical landscape, but change is inevitable in a city like this, and this Saturday Etro Lounge will debut to the public at a much larger downtown location.

Ehlinger admits that “Moving locations is scary” after so long in Montrose, but also says that he’s “terribly excited” by the new opportunities the larger venue will present him with. 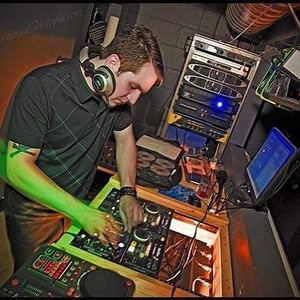 “The old location was great, and I’ll always have fond memories of it, but the new one is much larger and has more potential. It’s set up for live shows, which is awesome since that’s become a major draw for local fans of synth-pop, and we (Past Present Production) are very active as live music promoters. The old Etro Lounge location wasn’t set up for anything like that. This venue is. It’s definitely giving us a chance to expand.”

Another benefit of the move is that it’ll be easier for patrons to park; a major consideration and hassle at the old location. Anyone whose frequented many of the clubs and bars in Montrose understands this issue. Many venues have inadequately sized parking lots for the crowds they draw, and street parking can be a risky game of hoping you don’t get towed. The original Etro Lounge location suffered from those issues.

“The new venue is at 114 Main Street, and the parking situation is much much better than when we were in Montrose. There’s five dollar parking at the Spaghetti Warehouse parking lot, and plenty of free parking on the street. People won’t have to spend a ton of time cruising around looking for a safe place to park, or worry about coming back to find their car towed. We think it’s going to be a major improvement all around.”

According to Ehlinger, the improvements don’t stop there.

“The new venue is much larger and is state of the art in terms of sound systems and just overall design. Not to take anything away from the original location, but it was smaller and that limited what we could realistically do there. The fact that Etro will now be able to host live music is a huge development as far as me and my partners are concerned, and I think visitors will be impressed at how nice the place is. It’s really an amazing venue.”

This Saturday August 4, is the Grand Opening Party, featuring Classic Club Houston DJ Mike Snow, who is coming out of retirement for the one night occasion. Robert Ehlinger and his partners are ready to reveal the next phase of their Houston synth-pop empire, and Etro Lounge will rise in a new and improved form. Outside the new location
Photo courtesy of Robert Ehlinger
KEEP THE HOUSTON PRESS FREE... Since we started the Houston Press, it has been defined as the free, independent voice of Houston, and we'd like to keep it that way. With local media under siege, it's more important than ever for us to rally support behind funding our local journalism. You can help by participating in our "I Support" program, allowing us to keep offering readers access to our incisive coverage of local news, food and culture with no paywalls.
Make a one-time donation today for as little as $1.