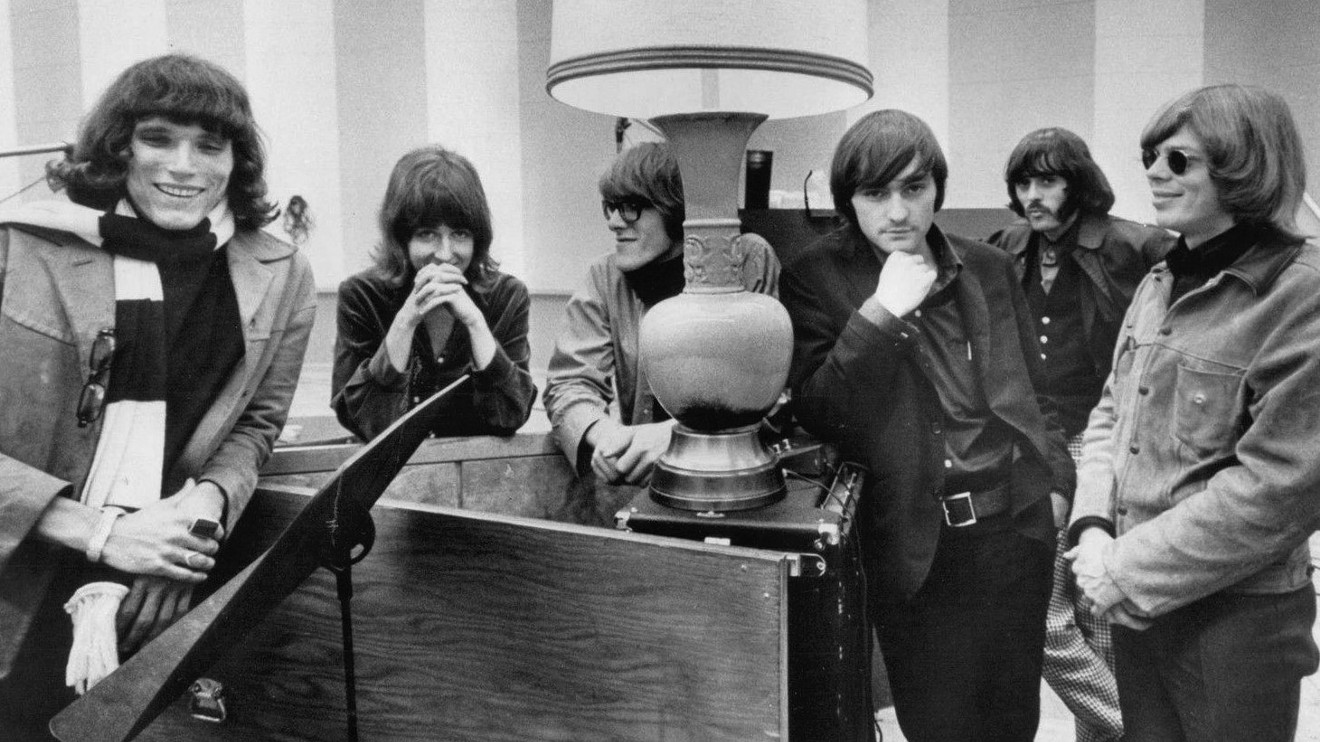 As a band, the Jefferson Airplane were right at the epicenter of San Francisco’s Summer of Love and its hippie culture. Just hearing a snippet of “White Rabbit” or “Somebody to Love” (especially in any ‘60s-set movie or TV show) brings instantly to mind flowers, beads, hazy colored backdrops, spin dancing, and drugs. Lots of drugs.

Book cover
So it’s surprising to read here in their lead guitarist Jorma Kaukonen’s memoir that he never really considered himself a hippie or the Airplane a true hippie group. He didn’t like to live communally, you see. And he and his bandmates made way too much money to be real hippies.

In this freewheeling memoir, Kaukonen writes extensively about his early life in folkie circles and traveling the world and living in places like the Philippines and Pakistan as the son of a U.S. State Department diplomat. There’s also much type spent on his family, wives (especially the volatile relationship with his first), and ruminations on many topics. He also has fond memories of Janis Joplin, with whom he would perform and form a bond with.

Unfortunately, those looking specifically plenty of Tales from the Airplane days, how they wrote music, and Kaukonen’s relationships with bandmates like Marty Balin, Paul Kantner, and Grace Slick will find scant material here. I’m not talking about “dirt” at all, but the book could have just used more…stories and recollections of the people and the music itself.

He does recall coming up with the band's name, stemming from a challenge to create a funny name for an old bluesman. Kaukonen came up with "Blind Thomas Jefferson Airplane." He was also the songwriter for probably the band's best-known instrumental piece, "Embryonic Journey," off 1966's Surrealistic Pillow.

Even Jack Casady, his seemingly closest bandmate with whom he formed the still-active Hot Tuna with, comes off as a cardboard character. And sizable reproductions of Kaukonen’s lyrics and more contemporary diary entries don’t exactly buoy the prose. Still, the writing is as Quixotic as the man himself, and it's certainly honest and with a strong voice.


The making of Airplane albums whiz by, even as they get into more political material like “We Can Be Together” and “Volunteers.” and the band’s performances at historic festivals like Woodstock and Altamont get a couple of pages each at best. And music fans know that Kaukonen and Casady had long left by the time Slick and Kantner reformed as the Jefferson Starship and then Starship, selling millions more soft rock and then synth-driven records than the Airplane would ever move.

He does write honestly about his struggles with drugs, and in particular heroin, which he took to smuggling in overseas trips by dissolving it into bottles of Pepto-Bismol to chug later.


In recent decades – in addition to frequent touring with Casady as Hot Tuna as a duo and in grops – Kaukonen has collaborated with a lot of musicians and made a name for himself in more folk, blues, and Americana circles as a solo artist (and vocalist), covered in these pages extensively. He also gives guitar classes and hosts shows at his Fur Peace Ranch in Ohio, and was ranked No. 54 on Rolling Stone’s list of 100 Greatest Guitarists of all time.

Been So Long could have been more accessible and about the Jefferson Airplane itself (Jeff Tamarkin’s Got a Revolution! remains the best single volume history of that group, and Grace Slick’s memoir Somebody to Love? is a great read). But just as Jorma Kaukonen has followed whatever path in his life musically he feels at any given time, his book likewise travels roads you many not expect to go down, but still create a unique portrait of the artist.
KEEP THE HOUSTON PRESS FREE... Since we started the Houston Press, it has been defined as the free, independent voice of Houston, and we'd like to keep it that way. With local media under siege, it's more important than ever for us to rally support behind funding our local journalism. You can help by participating in our "I Support" program, allowing us to keep offering readers access to our incisive coverage of local news, food and culture with no paywalls.
Make a one-time donation today for as little as $1.