Quarantunes: 6 New Albums to Get You Through the Quarantine 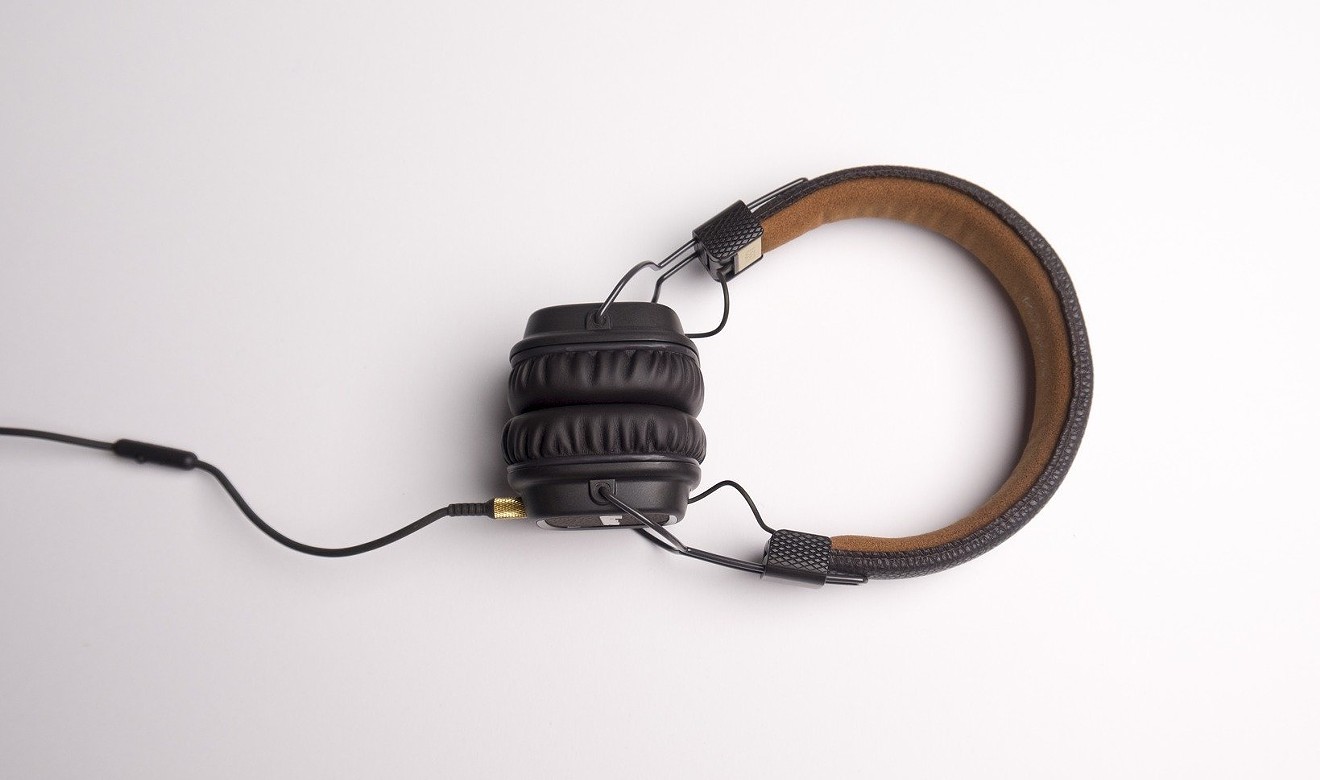 Got time to listen? Photo by Pixabay
With life as we know it being virtually upended by COVID-19, and a mandatory stay at home order being issued for Harris County (and most surrounding counties), it’s safe to say that we’ll continue needing things to pass the time with during this indeterminate quarantine period.

Whether you’re finally getting around to binging the entire filmography of that hip director your friends won’t shut up about, or finally sitting down with the stack a books that have been piling up on your bedside table, this time at the very least has offered us a perfect opportunity to get caught up on the long list of media and art that naturally expands in today’s overloaded world of content.

For fans of music, there has been no better time to get caught up on new releases. However, with Twitter followers and music publications yelling at you about the never-ending flow of music you should be listening to, it can be tough knowing which recommendations to take seriously. Knowing this feeling all too well, the purpose of this list is to simply give readers a short but far-ranging lineup of releases that are perfectly tailored for these isolated times—whether in their ability to transport the listener, or their ability to heal the anxious feeling in the air. Being a batch of artists not included in Billboard’s Hot 100, they should also offer a sense of discovery.

So plug those headphones in, take some time away from your remote desks (if you’re one of the lucky ones), and get busy listening.

For nearly two decades now, electronic pioneer, Kieran Hebden, has released his unique brand of ambient house music under the moniker of Four Tet. While his earlier output consisted largely of eclectic/bass-heavy tracks built for the club, his recent material (like 2017’s New Energy) has found him slowing things down and leaning more on his ambient influences.

With Sixteen Oceans, Hebden continues this run by gifting us an hour's worth of his most ambient and thought-provoking work to date, complete with arpeggiated synths and sounds of nature (see the delicate “Mama Teaches Sanskrit”), yet still plenty of downbeat to keep any passive listener engaged (see the Ellie Goulding-featured “Baby”). In turn, the album fits these times of isolation perfectly, as it’s intentionally tailored to induce a dreamlike state and overall sense of calm. As Hebden stated himself on Instagram, “It’s a relief to me that I released an album at this time that I made to have a peaceful mood.”

For fans of Boards of Canada, Mount Kimbie, Flume

However, that’s not to say that the album is elementary in any way, as its forward-thinking production and impressive keyboard work accomplish the difficult task of building Krauter's distinctly-mellow world. Like many on this list, Full Hand is an album that only gets better with time, as each melody makes its self at home in your head.

Given the level of mythology and critical acclaim that has surrounded Archy Marshall’s career over the last decade (since he first began releasing music under the name Zoo Kid in 2010), it’s hard to believe that the London-bred singer/songwriter is just 25 years-old. With Man Alive!, Marshall furthers his acclaim by delivering some of his most esoteric work to date—an album that’s made up of two completely different sides of Marshall.

For instance, the first half of the album comes off fast and heavy, leaning on distorted guitars and Marshall’s signature howl, all of which were recorded during a solemn, booze-ridden phase of Marshall’s life. In contrast, the second half—recorded in the English countryside shortly after learning that he was soon to become a father—consists of eight songs that meld together to form by far the most delicate and sincere music of his career. From anguish to optimism, the sum of Man Alive! examines the human condition in a way that’s rarely seen in today’s music, especially from someone of such a young age. In turn, it’s by far one of the most fascinating listens of this equally fascinating year.

Back in 2010, there might not have been a more hyped artist in hip-hop than Jay Electronica. He was then fresh off the release of his breakthrough single, “Exhibit C,” had made national headlines for his escapades with Kate Rothschild (the heir to the Rothschild banking empire), and had just signed to Jay Z’s Roc Nation label as a long-rumored album was soon to drop. However, no album ever came.

Instead, Jay Electronica all but disappeared from the music world over the next decade (aside from a few guest verses here and there), reportedly spending his time traversing the world in search of various religious journeys and other forms of myth-building. Following in line with the overall mystery of Jay Electronica, it only makes sense that this debut has finally appeared amid one of the strangest times in modern history. Recorded over 40 days and 40 nights, A Written Testimony is essentially a split piece of work with Jay Z, as they trade off verses throughout the album. Though both colleagues are nearly twice the age of today’s chart-topping hip-hop artists, the entirety of the album comes off as relevant and refreshing as anything that’s been released in the genre’s last couple of years—especially for fans of classic mid-'90s production and conversational flow. There’s simply no better time to hone in on two of hip-hop's greatest doing what they do best.

Like Four Tet, Dan Snaith (aka Caribou) has spent the majority of his acclaimed career finding the middle ground between the club and an orchestra room. With Suddenly, Caribou’s fifth full-length (and first in five years), his approach is no different. While the album has plenty of experimental oddities and samples that blend in and out of each track, it’s Snaith’s constant use of pop hooks that make these songs so compelling (see “You and I” or “Never Come Back”).

However, most impressive with Suddenly is its remarkably-pristine production. Every sound in every track is so perfectly placed that each listen feels akin to watching a master at work in real time. It’s this heightened level of production that makes Suddenly so enjoyable in isolation, as Caribou's bag of tricks makes his music an almost interactive experience.

In these times of outright anxiety and information-overload, nothing quite feels as nice as getting back to the simplicity of 1970s American music, when acoustic guitars and vocal harmonies reigned supreme. With From Liberty Street, Mapache does just that. Here the LA-based duo (who are also both in the popular Grateful Dead cover band, Grateful Shred), discard their jam sensibilities for a percussion-free world of harmony-soaked folk tunes full of pedal steel, harmonica, and plenty of guitar interplay.

Reminiscent of classic blood harmony acts like the Louvin Brothers, the voices of these two long-time friends blend together in such a way that’ll leave you quickly wishing for another 14 songs (especially with Spanish speaking numbers like “Me Voy Pa’l Pueblo”).

For fans of CSNY, Michael Nau, Everly Brothers
KEEP THE HOUSTON PRESS FREE... Since we started the Houston Press, it has been defined as the free, independent voice of Houston, and we'd like to keep it that way. With local media under siege, it's more important than ever for us to rally support behind funding our local journalism. You can help by participating in our "I Support" program, allowing us to keep offering readers access to our incisive coverage of local news, food and culture with no paywalls.
Make a one-time donation today for as little as $1.