So, so Drops Debut Single and It's Lovely 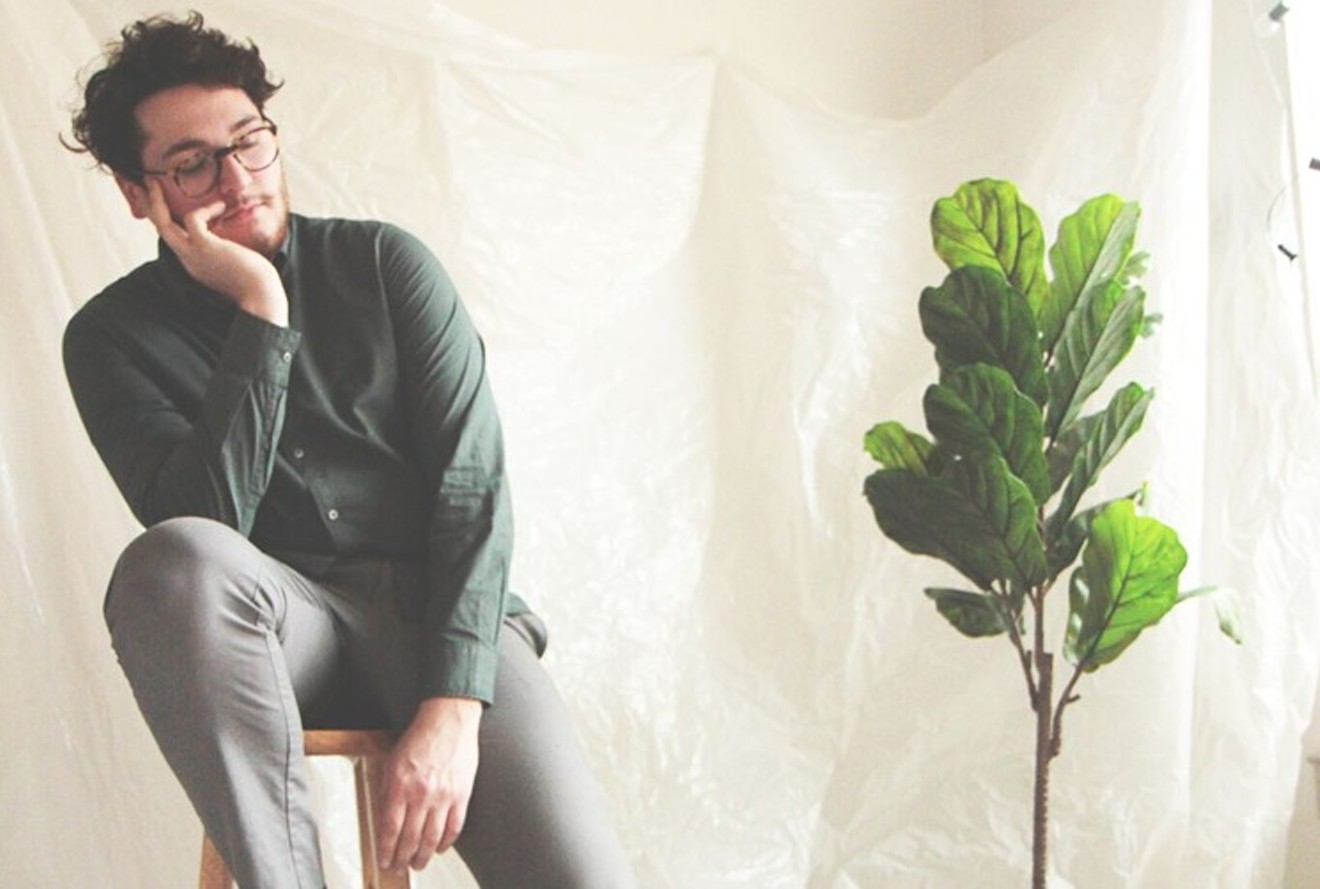 So, so is David Sosa of Houston's Astragal. Photo by Jimmy Bent
if you're in a band nowadays, there's a pretty good chance that at least a half or a third of the band is in multiple projects. It's a reality of the music industry today with the ease of recording. While every member of Houston three piece Astragal is barely old enough to drink, they hasn't stopped them from making some amazing music. Their bassist, David Sosa is the first of the trio to branch out with a new project that steers far from what Astragal has become known for with So, so. Mixing elements of ambient music, dream pop, and bedroom pop, his lead single "Action Figures" found exclusively here, is a mix of magical notes and dreary tones.


With dissonant guitar and a chill pace, the song has elements of light jazz and subtle hints of indie rock and ambient music. The echoed effect of the vocals mixed with the shoegaze notations, make the song work better than songs of the typical fare, while Sosa navigates the track with dual vocals and little guitar noodlings. There are more relaxed nods to what Astragal does, but the overall sound and approach are nothing like them as well, giving So, so a chance to grow and build on their own thing.

The song is a nice glimpse into the debut E.P.; Soft Elbows due out June 23. You can stream the track all you'd like above, or here on Bandcamp. Soft Elbows will be released through Miss Champagne Records, and will have an E.P. release party the same day at Insomnia Gallery. The all ages show will also include performances from Astragal, Small Chair, and Rhode Island's Little Foot. Doors at 8 p.m.; tickets $5.
KEEP THE HOUSTON PRESS FREE... Since we started the Houston Press, it has been defined as the free, independent voice of Houston, and we'd like to keep it that way. With local media under siege, it's more important than ever for us to rally support behind funding our local journalism. You can help by participating in our "I Support" program, allowing us to keep offering readers access to our incisive coverage of local news, food and culture with no paywalls.
Make a one-time donation today for as little as $1.