Take a Look at the Stacked RODEOHOUSTON 2018 Lineup 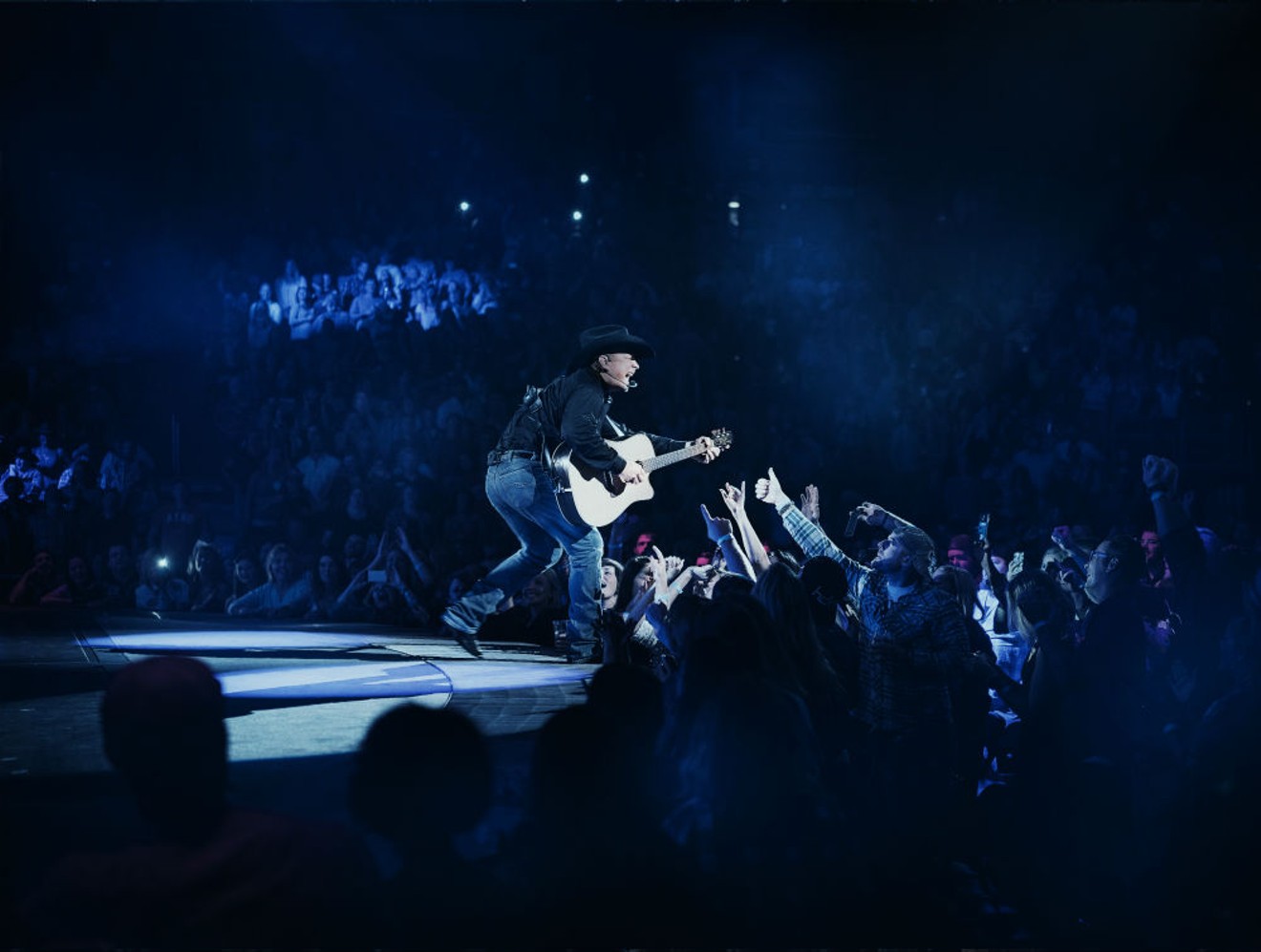 We all knew Garth was on the way, and now we know who is joining him in 2018. Courtesy of Houston Livestock Show and Rodeo.


Ever since the announcement that Garth Brooks would not only be returning to RODEOHOUSTON but opening and closing the event, we’ve known that this was going to be a huge year for the Rodeo. Now we’ve got the rest of the 2018 entertainment lineup, featuring some of the biggest names in modern country music as well as some intriguing Rodeo rookies. Here’s a look at the lineup:

There is so much to unpack here.

1. Those last four days are absolutely stacked. Urban is one of the most recognizable names in country music, even to people who don’t listen to it. Chris Stapleton was the most listened to online last year. Brad Paisley — with all due respect to the reigning King of the Rodeo Luke Bryan — is the most consistently entertaining Rodeo performer year in and year out. And Garth Brooks is Garth-freaking-Brooks.

2. Speaking of Luke Bryan, can’t help but feel he’s slotted a little early in the lineup this year. Bryan is a man built for Spring Break, which doesn’t start for most until the 12th. Can you imagine if he was taking up the slot on the 14th?

3. Still, between Garth times two, Shelton, Aldean, Byran, Zac Brown, Urban, Stapleton and Paisley, RODEOHOUSTON has got to be spending some serious bucks on this year’s lineup. Your wallet is in my thoughts and prayers if you’re trying to get tickets to all the big country music headliners.

4. The two biggest surprises this year have to be Leon Bridges and Alessia Cara making their RODEOHOUSTON debuts. Far as I can tell, the last time Bridges was in town he was over at the House of Blues. He’s played his share of major festivals since and is typically a highlight of any lineup he’s on. 2015’s Coming Home is a perfect record for long drives on sunny days down Texas backroads, and it’s fantastic to see the Texas native get a shot to shine at the Rodeo. Cara’s last show in Houston was over at White Oak Music Hall in 2016, and, other than Carly Rae Jepsen, she’s maybe the best pop singer that hasn’t hit arena level yet. “Here” is a great song to be sure, and Know-It-All has its share of great tracks, but “Scars To Your Beautiful” is hands down the best pop empowerment song of the last decade. I literally have no idea if she has enough fans to fill the stadium, but I’m damn excited to find out.

5. Maybe the happiest Rodeo news of them all: no Florida-Georgia Line!

6. The most feel-good Rodeo news? Cody Johnson getting his second Rodeo gig, not filling in for anyone. Good on you, Cody.

Tickets for the non-Garth Brooks RODEOHOUSTON shows go on sale next Thursday at 10 a.m. over at rodeohouston.com. You can start waiting in the digital waiting room at 9:30 a.m. You can start dreaming of giant corn dogs, funnel cakes and deep-fried cookie dough now right now.