Kyle Hubbard
10. KYLE HUBBARD, All Good Things Come
Kyle Hubbard wrote his masterpiece of an album mostly in the front seat of his car. It's been covered time and time again, but Hubbard's flow, that of a yeoman clocking in and clocking out from a bullshit nine-to-five is endearing. All Good Things Come shows that even as some tracks "This Is Houston" originated years prior. Hubbard didn't want to rush or waste good moments of the past. He wanted every song on the album to mean something to him and whoever decided to listen.

"Last Bow" for example strips everything down. There's no bass, no snare drum that carries Hubbard as he and Without A Face surge to their proverbial finish line. Hubbard believes he's still carrying on the debts form a past life, and even if he's about to sign off for Arkansas, he still bleeds Houston through and through. "Being John Malkovich" takes distorted, alien ready synths and drums from the late '90s for Hubbard to take rudimentary living to task. You can't call him a puppet on a string, slaving to a job that doesn't respect him. Kyle Hubbard makes rap for the underdogs in his own cool, specific way. 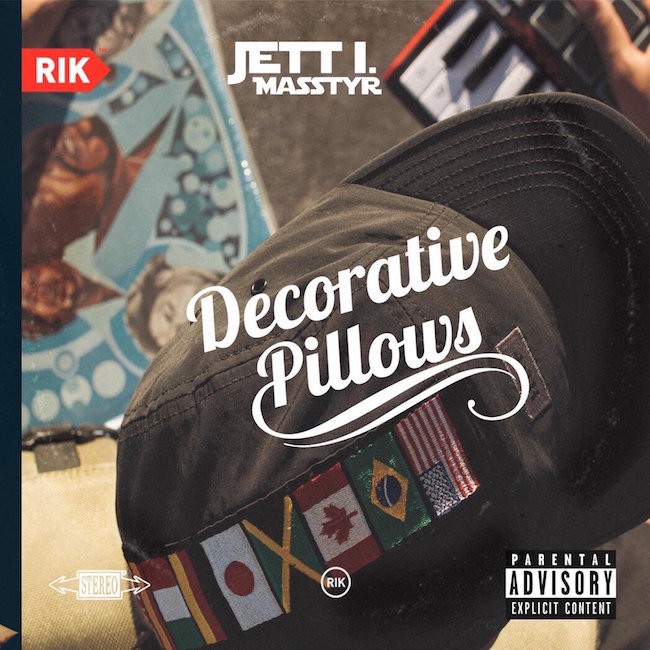 Jett I Masstyr
09. JETT I. MASSTYR, Decorative Pillows
Jett I. Masstyr may have won the title of the busiest producer in Houston in 2017 based on EP releases, beat suites and his crown jewel of Decorative Pillows. A perfectionist of the highest degree, the Mo City producer made damn sure that if he wasn’t going to craft a full-blown political statement, he was going to create a soundtrack that every side of Houston could appreciate.

The all-out bludgeoning attack on the title track with Rob Gullatte, Delorean, and Jett I's rap alter ego hasHBrown happens to be only a small piece of the puzzle. Dante Higgins arrives in style on “The Feeling” alongside George Young and Jett I’s T.H.E.M. brother in John Dew and Kashmere Don show up to be “Grateful” for it all. Decorative Pillows is an all-star affair, from Mo City to the North to the Southsides. It’s also, bar-none, the best of the Jett I. tapes to arrive in 2017. 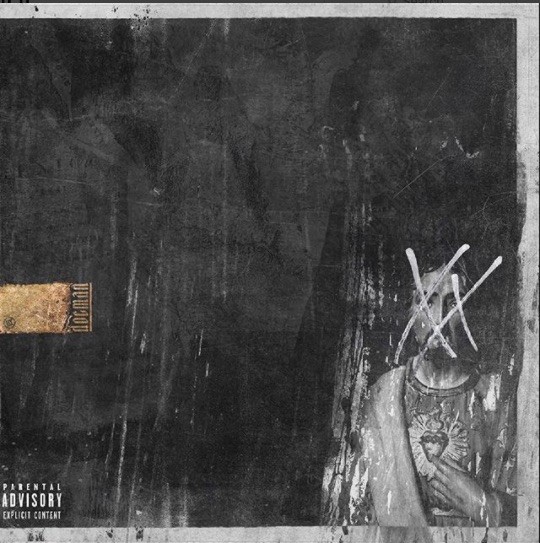 Doeman
08. DOEMAN, From My Soul To Yours
Dodi proclaimed early on that FMSTY would be one of his most personal works yet. He didn't lie. The album somehow found time to give thanks to his mother, his father, his fallen friend Thomas and everyone in between. He also used it to display the kind of rabid energy many black and brown people have felt since the beginning of the year.

"100 Diamonds," in particular the final minute doesn't hold back in regards to who it is for. It's for Trump supporters who believe one thing, vote against their interests and will ultimately have to deal with a world in which they'll be outnumbered. Dodi is far more graphic in his description, but throughout the album, his songwriting and storytelling stick out more than ever. "Mexican Executive" stacks bars in that usual Dodi way, but instead of circling comparisons to deceased legends, Dodi is already counting off his accolades. "'95" is reminiscent of "Jodeci" from The Gold Blooded LP, only this go-round, Dodi craft a relaxed party anthem that doesn't need any major features. "I can't name another Mexican seeing me," he raps on "Barrio God." Solo wise as a rapper, he's the destined Mexican rap star the city's been waiting almost two decades for. And that's not up for debate. 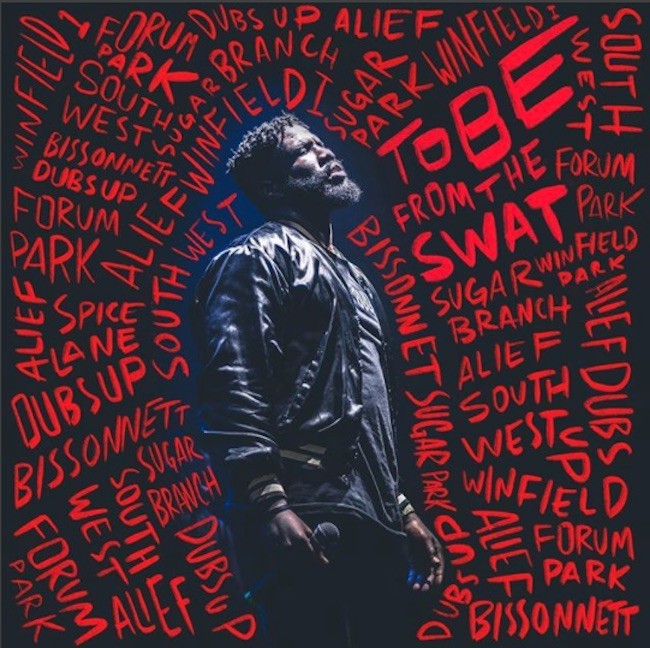 07. TOBE NWIGWE, Tobe From The SWAT
The rise of Tobe Nwigwe in 2017 wasn't auspicious or some weird, shot in the dark marketing campaign. The former footballer turned spoken word master committed himself to explaining life in Alief. He would sit on his living room floor, letting his now wife twist his hair as he stretched his adopted drawl about metaphors that felt within arms reach. In a way, Tobe From The SWAT is a two-part introduction. First, it's a showcase for Tobe Nwigwe and that knocky, street-sweeper flow of his. The second? It's another glimpse into what Alief, Texas means to people and what it represents.

The crown jewel of Tobe From The SWAT doesn't come within the swing and overarching appeal of "What It's For." It doesn't even arrive in "From The SWAT" with its head knocking percussion and ski-mask style theatrics on wax.  Even "Inception Flow," with its Nina Simone sample of "Feeling Good" doesn't fully give an idea of what Tobe is trying to accomplish. No, that crown belongs to "Houston Tribute 2," whereby merely mentioning past and tying it to his present, Nwigwe lays out his mission. As a rapper, he's the kind of straight-forward, yet clever artist that diehards live for, who will rush to IG comments to quote their favorite lines. As a whole? Tobe From The SWAT gravitates towards laying for the future.

Danny Watts
06. DANNY WATTS, Black Boy Meets World
Recall the old steps one used to take in order to blow up. You'd be from Houston, sign to a label, release a lauded project and have everybody get on board. Danny Watts went the old way with it, yet with Houston being so damn big, you'd hardly realize it. Black Boy Meets World, his debut album on California indie king Jonwayne's label is a full-on confession. Watt's delivery is deadpan, just as his singing. He's committing himself to letting everything out, all the way up to generational stigmas. He wants to be a better father for his daughter, better than his father was for him. The only problem is, he's committing the same mistakes his father did.

Getting these internalized stories out became the main goal of Black Boy Meets World. Made within a week, time constraints didn't limit Watts from letting go of many of his own personal traumas. "Black Boy Meets World" finds him giving adulation to his mother, who despite Watts' own shortcomings during adolescence, continued pushing him. Black Boy Meets World as an album is as coming of age as one can get. From rising action to the denouement, Danny Watts grows up on his own album, finally moving past the opening stanza of the album where he couldn't trust himself or pray to God.