The tracks are always spinning in the club. Image by David Garrick

This edition of the Singles Club will add plenty of tunes to get your head boppin' and your feet tapping. Tracks from Jason James, To Whom It May, Jesse Dayton, Max Flinn and Cactus Flowers will all get added. While we appreciate that you check out these acts and subscribe to the playlist, we remind you to visit these acts in their artist shops or when they perform to keep the songs coming strong. 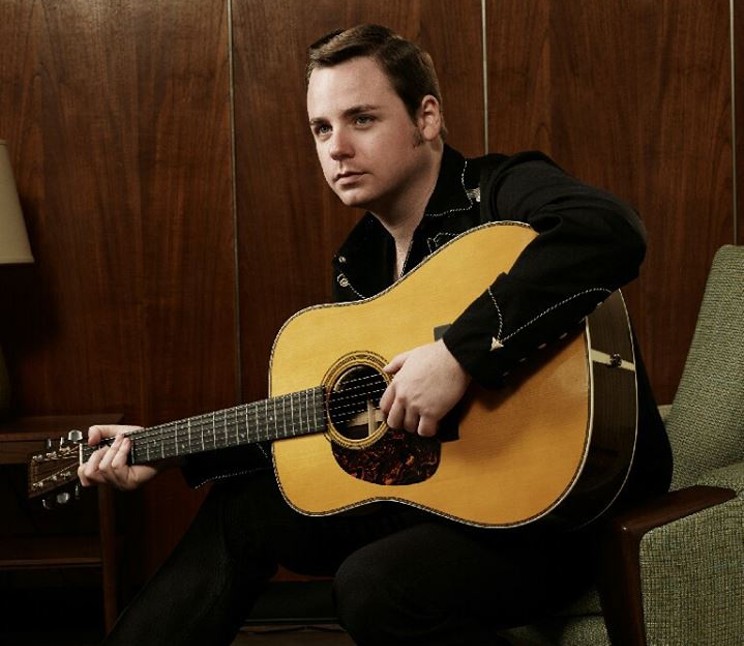 Jason James will remind you of country greats while you soak in every note.
Photo courtesy of Atomic Music
Texas City isn't Houston, but it's close enough to count. Of course, once you hear the twang of Jason James, you won't care how close in proximity it is to the Bayou City. James has been knocking it out of the park since he released his debut album a couple of years ago, and his latest single "Let's Say Goodbye Like We Said Hello" just proves that his sophomore release will keep his gentle voice coming in hot. Reminding you of a mix of Hank Sr. and Hank Thompson, James definitely embodies so much of country's past that it's hard to believe he's a current artist. You can purchase James' music from New West Records, from most record stores throughout the country, or from iTunes.

Galveston has a pretty strong scene of musicians, so much so that they could probably get their own playlist. However when you look to the three piece To Whom It May, you should find that their mix of heavy and hard rock, go far beyond the island. While the band just released their debut album The Great Filter, the strongest track of the ten is easily the song "Bypass." The blistering opener embodies so much of what the band does in a live setting, full of dark notes, heavy riffs, and an unmatched energy. You can purchase music from To Whom It May from most music stores, digital storefronts, or directly from the band on multiple formats and bundles.

Jesse Dayton keeps the fires burning hot on his new album.
Photo courtesy of Atomic Music
Over the years, Beaumont native Jesse Dayton has gone from bright eyed guitar slinger to seasoned storyteller, and pretty much everything in-between. Dayton is a true wordsmith who not only has the words but the chops to place them to music. His latest release, this year's The Outsider takes a mix of everything he's done and places them together. While the bulk of the tracks have him at the top of his game, it's the song "I Tried to Quit (But I Just Quit Tryin')" that really brings his sound all together. Plenty of honky tonk twang and blues filled riffs make the song one you'll find yourself placing on repeat again and again. You can purchase music from Dayton at his shows, through most digital storefronts, and directly from his web store.

Most new country sounds like bland pop made by a room full of producers. That's not the case with Houston's Max Flinn, as his sound is fresh and new, but familiar at the same time. Flinn has the kind of voice that's similar to those over-produced acts, but his music is so sincere and heartfelt, that you immediately see him as so much more than those Nashville stereotypes. Last year Flinn dropped his debut album Give Me Something More, and it was a doozy. However, through each note, the strongest track was "Love Song to Write" where Flinn gets close to a love song without slowing things down. The track hits like you want and has plenty of snap and hooks to keep it in your head far after one listen. You can purchase Max Flinn's music from him when he performs or from digital storefronts including Amazon. 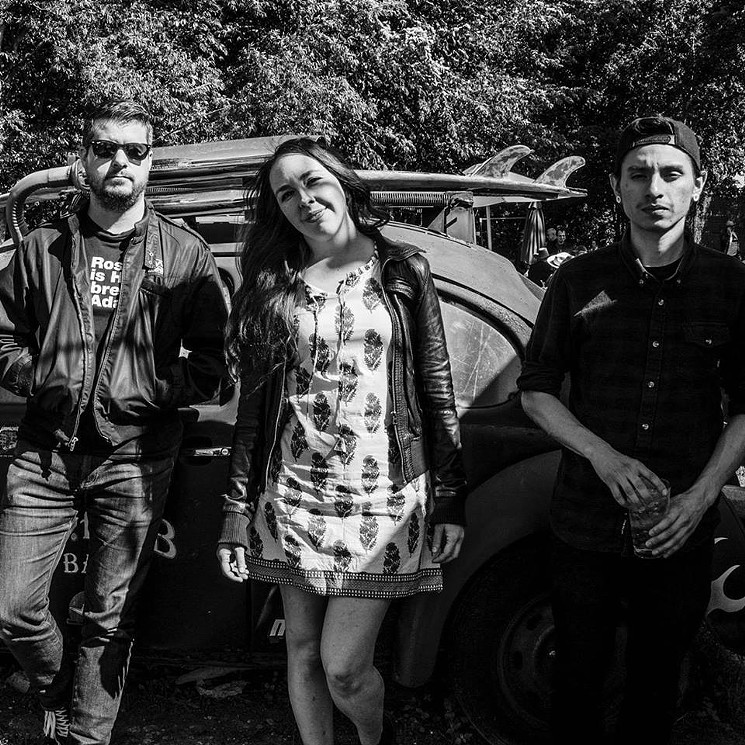 It stands to reason that if you're releasing a live album, the songs better be there because the audio quality might not be. Though, when you listen to the debut from Houston's Cactus Flowers, it's a live record where the notes capture you enough to forgive the mix. On (Live At Steamboat Ampworks), the trio makes plenty of noise to get you to notice them, though it's on the track "Turquoise Prince" where they really take hold and grab your ears. Full of lush notes, pedal soaked riffs, and a distant vocal that just works, it's enough to get you to check them out live. You can purchase music directly from the band whenever they perform, from local shops, or from their Bandcamp page.

That's it for this edition of the Singles Club. Please remember to check out these artists when they perform here in town, and remember that this week's songs begin with track number 111.