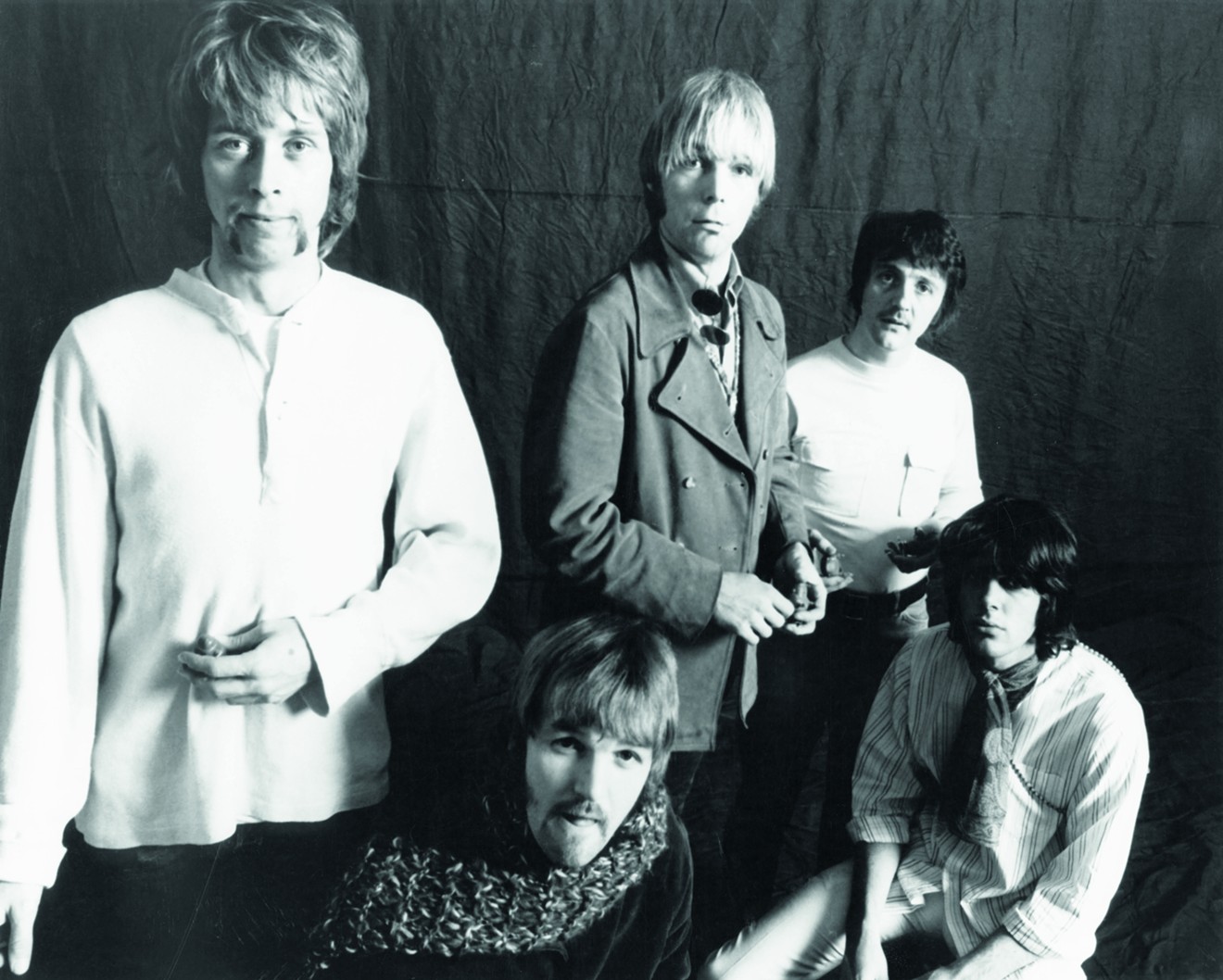 No matter how talented a band is or high quality their music, sometimes a positive career trajectory just comes down to sheer luck – or lack thereof. On paper, San Francisco’s Moby Grape should have been as big as their Summer of Love contemporaries like the Grateful Dead, Santana, Janis Joplin with Big Brother and the Holding Company, and the Steve Miller Blues Band.

Book cover courtesy of Jawbone Press
After all, all five members were capable and contributing singers and songwriters on their own, their blend of jazz/country/blues/rock/pop showed with tight song construction showed musical breadth, and they were well respected by their peers. But the initial career and subsequent reunion of Skip Spence, Jerry Miller, Peter Lewis (all guitars), Bob Mosley (bass), and Don Stevenson (drums) never caught fire.

Maybe that was because Columbia Records overhyped their 1967 debut record to the while releasing a head-scratching five debut singles at the same time. Or poor management decisions and demands during the career-making (for others) Monterey Pop Festival that saw them go from a prime nighttime performance slot to opening the show in the afternoon, then cut from the film entirely. Or that three members were arrested (and later cleared) of drug and debauchery charges at their own record release party.

Or that at least one “fake” version of Moby Grape under the tutelage of a former manager was touring the country at the very same time the real deal was trying to make their name nationwide. One of those stops brought the real Moby Grape in May 1968 to Houston for a show at the Catacombs Club which Cobb mentions.

In the end, tracks like “Hey Grandma,” “Fall on You,” “Omaha,” "8:05," “Murder in My Heart for the Judge” and “Can’t Be So Bad” were all varied and of quality. And the band boasted a unique, interplaying three-guitar attack (nicknamed “Crosstalk”). But the band’s bad luck – coupled with LSD adventurer Skip Spence’s arrest, jailing, and shipment to a psychiatric facility, put an early end to the group. A subsequent reunion only a couple of years later in the early ‘70s (which Cobb pegs as a first for a rock group) never led to larger exposure. Though in later decades, Moby Grape has become a cult favorite and inspiration for some contemporary musicians.


The book does have faults. As an unabashed fan of the group, Cobb’s (fittingly) purple prose sometimes takes a fawning and overwrought turn. There are a lot of extensive footnotes on topics that seem stretched from the band’s story (i.e. when Cobb compares the band’s career to that of the films of Orson or discusses nudity in pop culture).

He’ll also quote critical reviews of the band, then try to negate them. And what’s presented as a dialogue between people often seems too precise and unrealistic. Finally, he makes a curious editorial choice of flip-flopping the band’s story chronologically so the first half of the book covers the reunion to the present day, while the second half the band’s origins to first breakup.

However, it’s nice to see Moby Grape get the attention they deserve, and Cobb’s extensive original interviews with three of the five members for this book fill in a lot of holes in their story (Lewis did not participate, and Spence died in 1999 from lung cancer). Moby Grape’s career may have never been a fraction as big as its seafaring creature namesake, but they were an important part of the sound of the late ‘60s and especially San Francisco music.