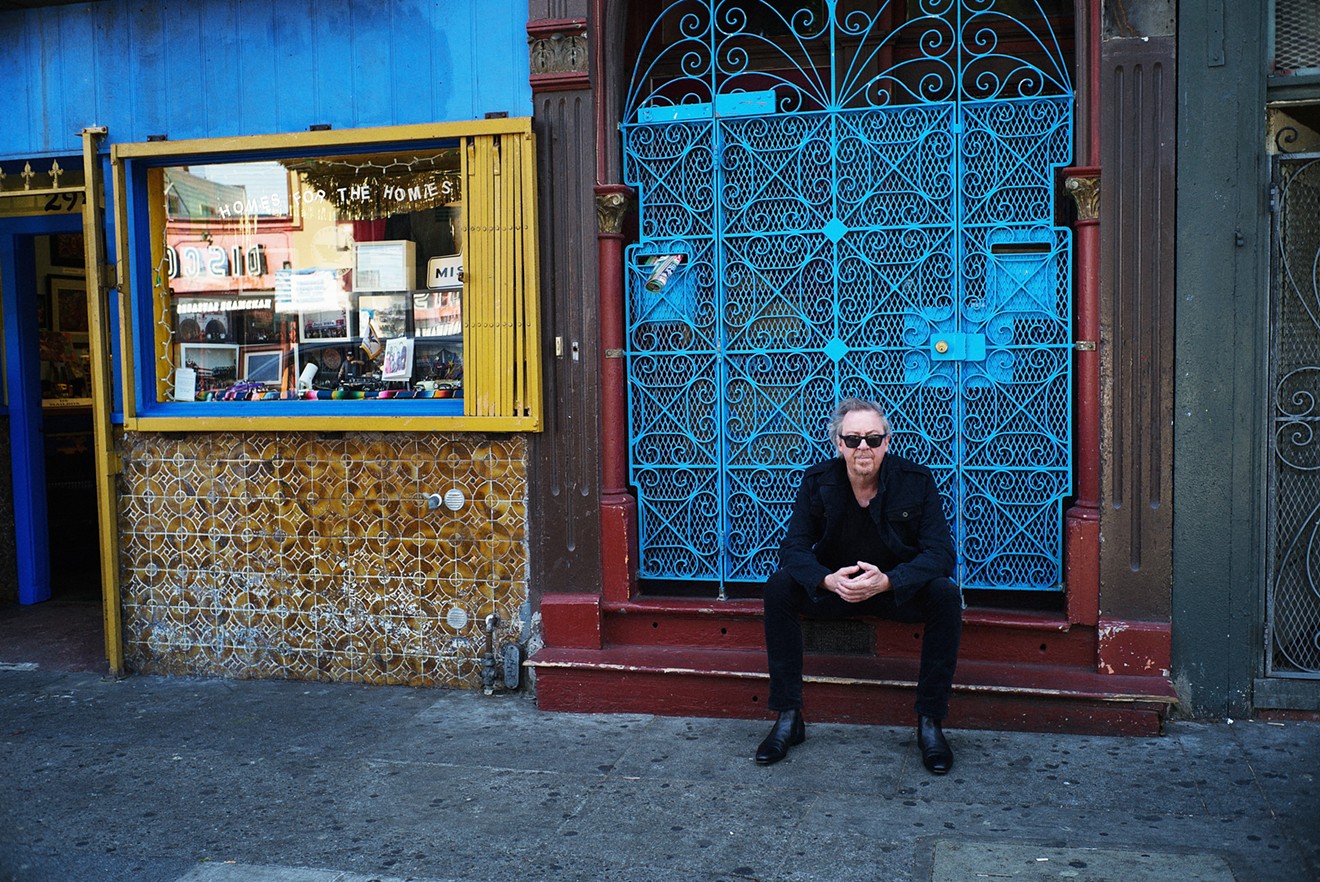 Photo courtesy of Boz Scaggs
It’s a pivotal scene in the 1980 Houston/Pasadena-set movie Urban Cowboy. After a messy breakup with his wife Sissy, Bud (John Travolta) hooks up with a higher-class lady, Pam (Madolyn Smith) whose “daddy does oil…and all that implies.”

After a night dancing at the ritzier-than-Gilley’s Galleria-area nightclub Cowboy, Pam takes Bud back to her hi-rise condo at 2016 Main. While high above and overlooking the twinkling lights of downtown Houston through her large glass windows, Pam turns on the radio that plays a tune that she hopes will make the seduction complete.

But Director James Bridges wanted something a bit more “uptown” and romantic to set the scene compared to the more raucous country of Mickey Gilley, Charlies Daniels, or Johnny Lee heard in the film. He found the perfect mood-setter in “Look What You’ve Done to Me,” sung by Boz Scaggs and written by Scaggs and David Foster.

And one reason it happened was a package on a plane made it from Los Angeles to Houston on time.

“One of the producers and the director contacted David Foster and while we were in the studio [in L.A.] and asked us to come over to the Paramount lot and go over the scene and the vibe they were looking for,” Scaggs recalls today. “They were shooting the [condo] scene the next day and needed a song. It was already about 6 p.m. when they talked to us!”

Scaggs says that he and Foster “accepted the challenge” to create an entirely new tune overnight, and met at 7 a.m. the next morning to go over ideas they percolated the previous evening. Musicians were booked for 9 a.m., and they laid down the basic rhythm track with a rough vocal by Scaggs. The tape was then rushed to a courier service, who managed to get it to Houston that day to play during filming. The final song was for the film and released as a single, hitting No. 14 on the Billboard chart.

It’s not clear if that particular tune will be on the set list when Scaggs hits tonight on a duo tour with ex-Doobie Brother Michael McDonald. But he’ll surely roll out a lot of his hits like “Lido Shuffle,” “Lowdown,” “Jojo,” “Miss Sun,” “Breakdown Dead Ahead,” and “Loan Me a Dime,” along with some choice R&B covers. 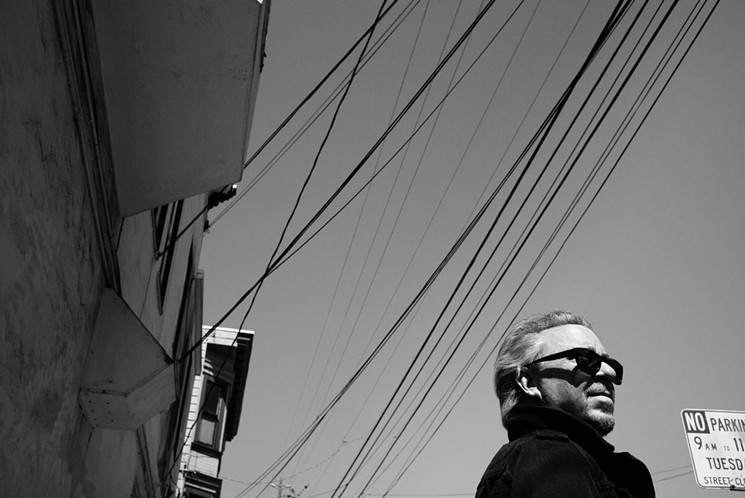 Photo courtesy of Boz Scaggs
McDonald has been a frequent tourmate of Scaggs' in recent years, both as a duo and part of The Dukes of September (with Steely Dan’s Donald Fagen). Scaggs clearly has a fondness for The Silver Fox of Smoothness and Yacht Rock Captain. If previous tours are any indication, they will likely do individual sets along with a collaborative one.

“I like him most of all for his great voice, but also his songwriting. I have a lot of respect for him. He has intelligent lyrics and imaginative chord changes,” Scaggs says.

As for his own portion of the show, Scaggs knows he has to strike a balance between playing his most familiar material as well as songs that will challenge him as an artist. But even then, he likes to tinker just a bit with what people know from his records.

“It’s great to have a backlog of material that people love and associate with you. We’ve recorded a lot of things that have held up well and that audiences want to hear,” he says. “And they’re good enough songs that they can take a variety of treatments, like changing band members or arrangements with new sounds to keep them relevant. And my voice had changed, so we have to adapt to that.”

Scaggs' last two sublime studio albums – 2013’s Memphis and 2015’s A Fool to Care, have consisted largely of R&B covers from another era and standards, but he hopes his next effort switches that up a bit.

“I would like to do an album of original material. I have things in the back that I’ve would like to complete,” he says. “I haven’t been writing for a few years. I’m in one of those phases things aren’t coming easily, and sometimes you just have to beat your head against the wall awhile and eventually, something comes through!”

As for Houston, even if he won’t be seeing the city from the heights of Pam’s condo, the man who grew up in the Dallas area feels a special connection to the city and audiences here.

“I just consider Houston one of the places where people ‘get it.’ I come from around there. Music is on the radio it’s…just in the walls,” he sums up. “And when I come to Houston, I feel a great ease with the audience and I can explore my R&B roots. I always get a special feeling.”