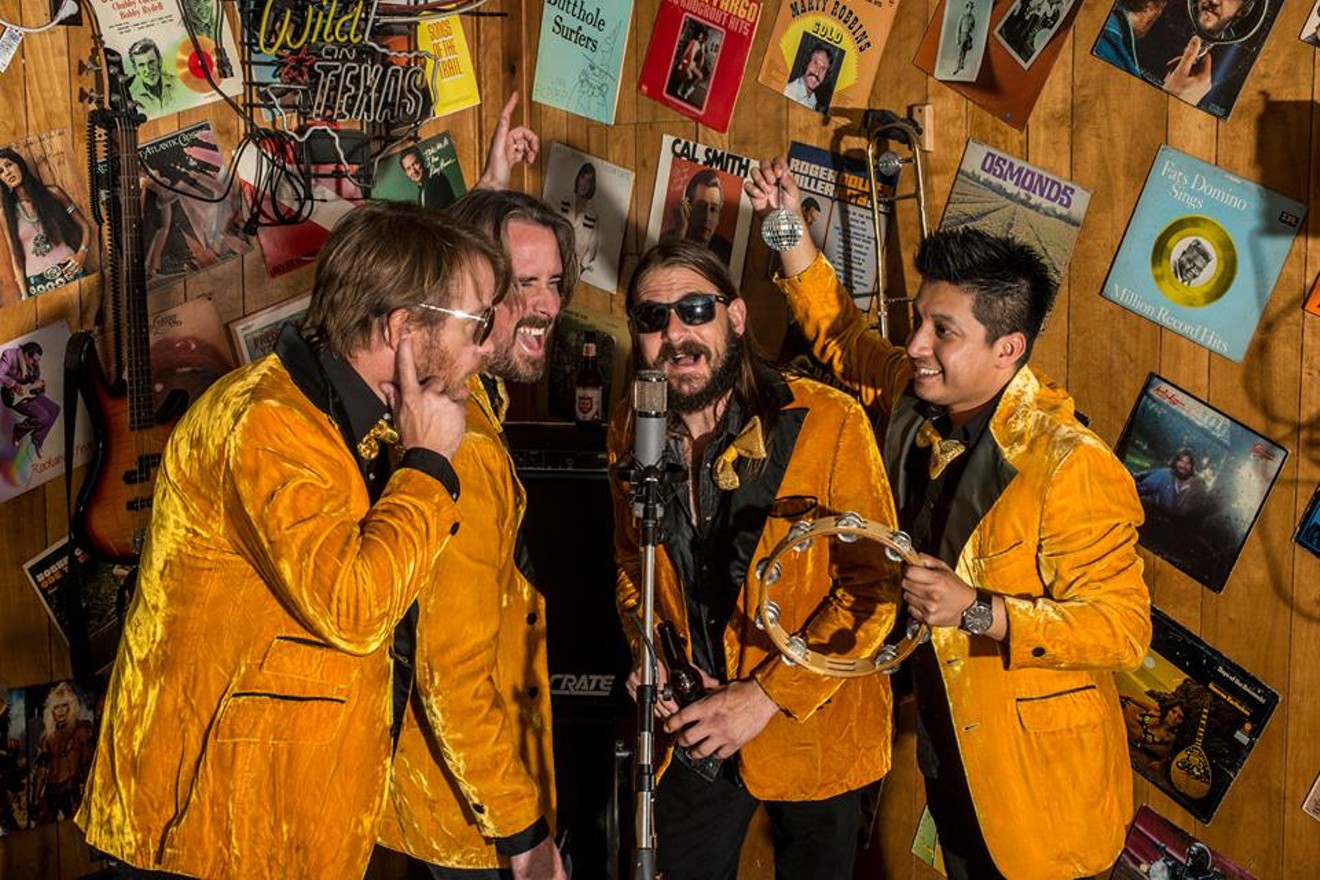 There's so much more to country music than acts who remind you of Waylon, Willie or Hank Sr. Houston's Grand Old Grizzly have always tread a path between old country and the newer pop country that dominates the airwaves as they show on their new album Pure Country Pyrite.

Opening with the sardonic tale of two lovers on a crime spree on "Gundowners," the group produces twangy licks off the six string sound like those that Carl Perkins made famous so long ago. There's an immediacy to the track, complete with a snappy pace that is probably one of the strongest openings to a country album you'll hear in a good while. With "Took A Little Trip," Will Thomas' vocals evoke a smooth character.

The fifth track "Papa Was a Radio" brings in nuances of bluegrass, while the more rock-influenced sounds of "You Got No One" mark the halfway point of the release. "Take It As It Goes" employs a sing song intermingling of voices.

"Carmen" takes the four piece closer to country rock than on the rest of the album,. There's a pop edge to "I'm Gonna Be Coming Home" before the band lights a fire with , "Rescind All My Amends."  And they head toward their traditional country roots on the closing track, "Sunlight."

You can stream the Grand Old Grizzly catalog on all platforms, or purchase their music from digital storefronts. You can stream Pure Country Pyrite when it's released on September 7. You can catch them in person in Austin at One To One Bar on September 21 or in Houston on October 6 at Continental Club.
KEEP THE HOUSTON PRESS FREE... Since we started the Houston Press, it has been defined as the free, independent voice of Houston, and we'd like to keep it that way. With local media under siege, it's more important than ever for us to rally support behind funding our local journalism. You can help by participating in our "I Support" program, allowing us to keep offering readers access to our incisive coverage of local news, food and culture with no paywalls.
Make a one-time donation today for as little as $1.