Jim Weider Carries The Weight in the Legacy of The Band 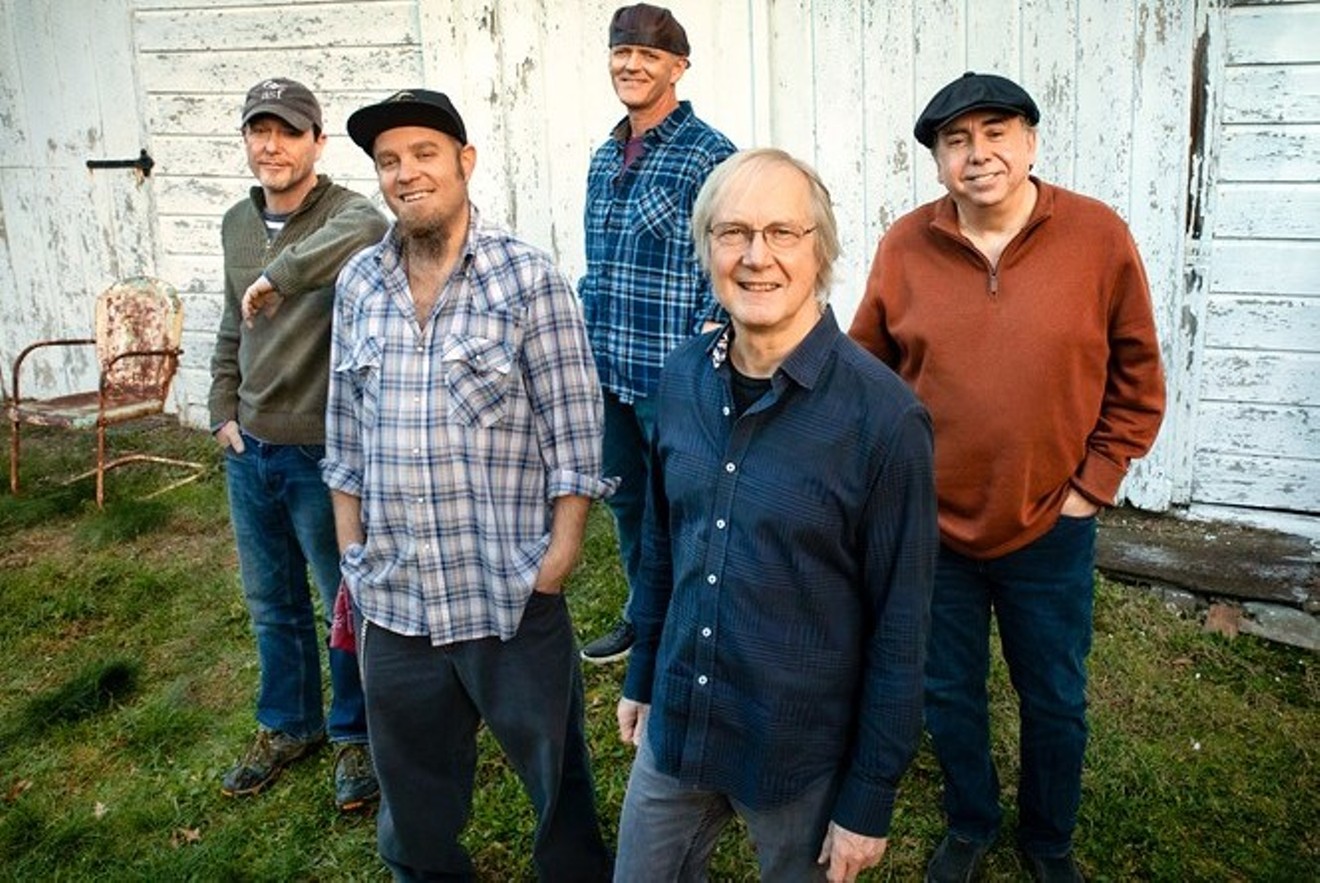 It was a warm summer evening on July 14, 1985 as I sat in the audience at AstroWorld’s Southern Star Ampitheater awaiting a show by Crosby, Stills and Nash. But before the trio took the stage, there was an opening set by The Band.

The Band? I was only 15 years old and still new in my knowledge of classic rock history (this was pre-internet, kids), but I was confused. Wasn’t the concert documentary The Last Waltz filmed at their 1976 Thanksgiving Day farewell performance? Hadn’t The Band broken up? 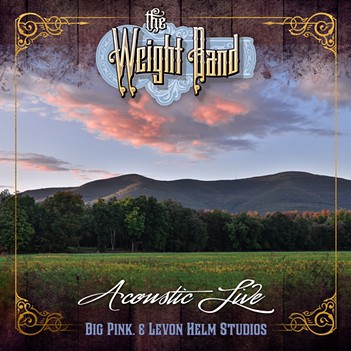 Record cover
Well, sort of. Hitting the stage at AstroWorld were original members Levon Helm (vocals/drums), Richard Manuel (vocals/keyboards), Rick Danko (vocals/bass), and Garth Hudson (keyboards). But in place of guitarist Robbie Robertson in the reconstituted lineup—and with big shoes to fill—was Jim Weider. And more than 35 years later, he remembers that night in Houston.

“I really think that might have been my very first actual show with The Band. We had done something at a bar out here in Woodstock, then they flew me out with no rehearsal,” he recalls today. “And they had to carry Richard Manuel in the air to go onstage. That was some introduction to real rock and roll.”

Manuel was a deeply troubled soul with a serious substance abuse problem. Less than eight months after the AstroWorld show, he hung himself in a hotel bathroom after a Band gig in Florida.

But there would be many good years ahead, and Jim Weider would play with The Band until 2000, writing and recording three albums: Jericho, High on the Hog, and Jubilation. He then joined the Levon Helm Band until Helm’s 2012 passing. The origins of the Weight Band (named for one of the Band’s biggest hits) started the next year after a Band tribute show Weider participated in, and that also included Garth Hudson.

The current lineup of The Weight Band includes Michael Bram (drums/vocals), Brian Mitchell and Matt Zeiner (keyboards/vocals), and Albert Rogers (bass/vocals). Weider also has side gigs with the Helm-affiliated Midnight Ramble Band and his own Jim Weider Band.

The new release Acoustic Live was recorded in two places very close to Band history: An October 25, 2019 rehearsal with a group of family and friends at the West Saugerties, New York “Big Pink” house near Woodstock. And the next evening’s show at Levon Helm’s performance barn/studio. Big Pink, of course, is where some members of The Band lived in and the whole group recorded The Basement Tapes with Bob Dylan. It was also namechecked in The Band’s 1968 debut record, 1968’s Music from Big Pink).


Big Pink is now a rental property, bringing in fans of Dylan and the Band from around the world. But Weider knows the owner, so he had something of an in. “I asked if we could rehearse there because it would be cool and it made sense. And we decided to record it,” he says. “We went through the songs just once or twice. And we said ‘We got it.’”

Today of course, whether you call it “Americana,” “Roots Rock,” “Alt-Country,” or any one of a half dozen other monikers, the type of music played by The Weight Band is now its own genre. But back when The Band released their debut album in the era of psychedelic rock, many didn’t know what to make of the much more rustic, old-timey sound of the music and lyrical themes. And mandolins?? 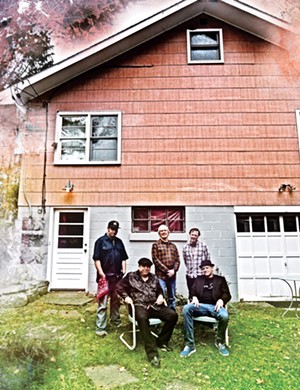 The Weight Band at the Big Pink house.
Photo by Jim Rice on record back cover/Courtesy of Jim Weider
Asked why it’s such a popular sound today, with its own conference, organization, and awards shows featuring bands like Mumford & Sons, the Avett Brothers, Brandi Carlisle, Brittany Howard, and Jason Isbell, Weider has a definite opinion.

“Look at what else is out there. Kanye West? And all these guys who don’t even play or like Post Malone who have to have auto-tune on their singing?” he offers. “With [Americana], the music speaks to people with a story and a melody. They strike each person differently, and that’s what music is supposed to do. And that’s the way the Band was.”

Of all The Band members, Weider was closest both personally and professionally to Levon Helm. And he treasures the memories they made together on the road and in the studio.

“Levon was such a strong personality, very powerful. And that’s how he played and sang. I can’t say enough about his backbeat. Drummers from Ringo Starr and Jim Keltner to Neil Peart and Don Henley, they all looked up to Levon,” Weider says. “He always had a great sense of humor. But the was always about the music. That came before anything.”

And while Acoustic Live is out now, Weider says he’s putting the finishing touches on a new record by The Weight Band, which he plans on shopping around to labels or releasing it on their own. It will feature nine originals and one cover.

On it, the band worked with Colin Linden, the Canadian guitarist/songwriter/producer who won a 2020 Grammy for Best Americana Album for co-producing Keb’ Mo’s Oklahoma.

“The Weight Band started because people wanted to hear the music [of the Band] again. But it was also important to make a new record. To carry on in The Band’s vein, but with new music,” he sums up. “I’m excited about this upcoming record. It’s a strong one.”

For more on The Weight Band and Acoustic Live, visit TheWeightBand.com
KEEP THE HOUSTON PRESS FREE... Since we started the Houston Press, it has been defined as the free, independent voice of Houston, and we'd like to keep it that way. With local media under siege, it's more important than ever for us to rally support behind funding our local journalism. You can help by participating in our "I Support" program, allowing us to keep offering readers access to our incisive coverage of local news, food and culture with no paywalls.
Make a one-time donation today for as little as $1.