The Sound of '50s/'60s New Orleans Returns on New Anthology 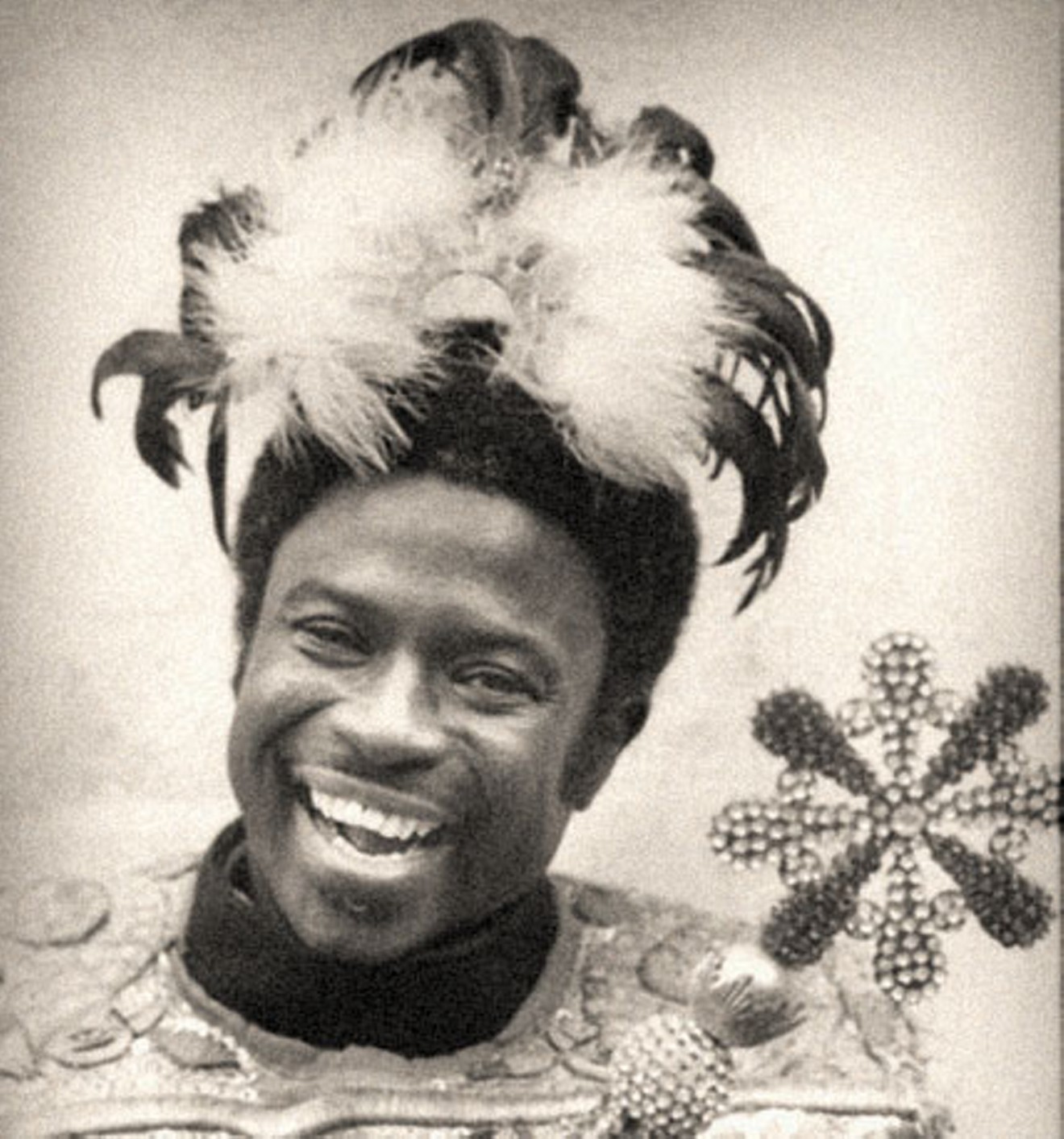 Al Johnson ("You Done Me Wrong" "Carnival Time") in full Mardi Gras mode. Adam Taylor Collection
In the annals of New Orleans music, you’d be hard pressed to name a tune more representative of and imbued with the spirit of the Crescent City than Professor Longhair’s 1959 version of “Go to the Mardi Gras.” And the power of the piano-and-percussion fueled tune with its laid back vocal style has never gone away.

“I’m in New Orleans now, and it’s played on the radio here every day still. It’s one of the great anthems of the Mardi Gras season,” says Scott Billington, music historian and Rounder Records producer. “Professor Longhair had recorded it a couple of times before for other labels, but this is the version that stuck. Subaru even used it in a couple of commercials last year, and that was probably the biggest check that Professor Longhair’s estate has ever gotten!”

“Go to the Mardi Gras” was released on the Ron Records label which – along with sister label Ric Records – was started by Joe Ruffino (he named his labels after his sons). Between 1958 and 1962, Ric and Ron put out a combined total of 70 double sided 45 rpm records, and the cream of the crop have been collected on the double LP/single CD Feelin’ Right Saturday Night: The Ric and Ron Anthology (Craft Recordings). 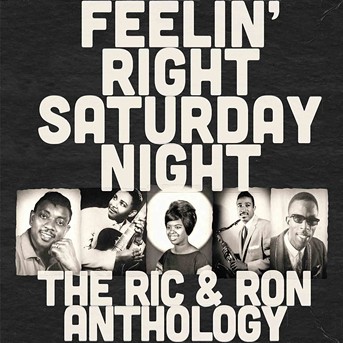 Album cover
Billington co-produced the anthology with Craft’s Mason Williams, but he was there back in the 1980s when Rounder purchased the rights to Ric and Ron’s entire output. He recalls picking up scores of neatly-labeled 7” master tapes from the closet of Ruffino’s daughter and handing over a check. More recently, sound engineer Adam Taylor began digitizing and organizing the catalog for re-release, and now the entire output is available on iTunes.

Of all the names, Billington says he hopes the record gives some more attention to singer Johnny Adams (“A Losing Battle,” “Life is Just a Struggle,” [Oh Why] I Won’t Cry”), with whom he worked with producing nine albums later in his career and got to know very well.

“Johnny was one of the greatest voices of the last century. Just a beautiful instrument that one in a million people are born with,” Billington says. “People often look back at a talent like that and wonder why he’s not better known or reached more people. But he was just a laid back guy who stuck pretty close to home and loved to sing. And liked to play golf almost as much as he liked to sing!”

He adds that while the issue of contemporary artist royalties and one-sided contracts for many of the older R&B performers has been a convoluted issue with many reissues, no one back then could predict that the songs would still be listened to and purchased decades later.

“A lot of [performers] got a raw deal, but it was a different world,” he says. “Johnny felt what he got out of Ric and Ron was work. When he had songs on the radio, he got [concert] work. And that was his livelihood.” Billington adds that the Rhythm and Blues Foundation has done much in helping artists and their estates get both debt forgiveness and 10% royalties on more contemporary record sales.

Irma Thomas, the Queen of New Orleans R&B.
Gilles Petard Collection
When he started the Ric and Ron, Joe Ruffino was one of a surprisingly large number of Sicilian-American entrepreneurs who had their hands in recording and producing New Orleans music in the late ‘50s and early ‘60s. They were often at smaller, independent labels.

Billington notes that while not exactly musically inclined himself, Ruffino made smart hires in label bandleader/guitarist Edgar Blanchard and arranger/musician Harold Battiste to give his songs a distinctive feel. Another staffer was a local teenager, Mac Rebennack, as an A&R rep and session producer. This was years before he would transform himself to the gris-gris persona of Dr. John the Night Tripper.

Ric and Ron’s biggest “hit” was Joe Jones’ “You Talk Too Much," which reached No. 3 on the Billboard charts in 1960. Though due to a business issue of the song being previously recorded by Jones, this Ric and Ron version was actually released by Roulette Records, who reaped he financial windfall (though Ric and Ron did release an “answer” record by Martha Nelson, “I Don’t Talk Too Much”).

The era of Ric and Ron effectively ended with Ruffino’s death in 1962. But if “Go to the Mardi Gras” effectively opens Feelin’ Right Saturday Night, the party-vibe wonder of the Velvetiers’ title track is a more than appropriate closer.

“It’s sort of influenced by Huey Smith and the Clowns at Ace Records with the nonsense lyrics and the party sounds in the background. That was a new sound, not like the older Fats Domino or Smiley Lewis records that Dave Bartholomew produced. It was kind of a goofy song but with a lot of exuberance," Billington sums up.

“It’s amazing that it’s been 60 years since these records were made, and they’re still so much fun to listen to!”
KEEP THE HOUSTON PRESS FREE... Since we started the Houston Press, it has been defined as the free, independent voice of Houston, and we'd like to keep it that way. With local media under siege, it's more important than ever for us to rally support behind funding our local journalism. You can help by participating in our "I Support" program, allowing us to keep offering readers access to our incisive coverage of local news, food and culture with no paywalls.
Make a one-time donation today for as little as $1.