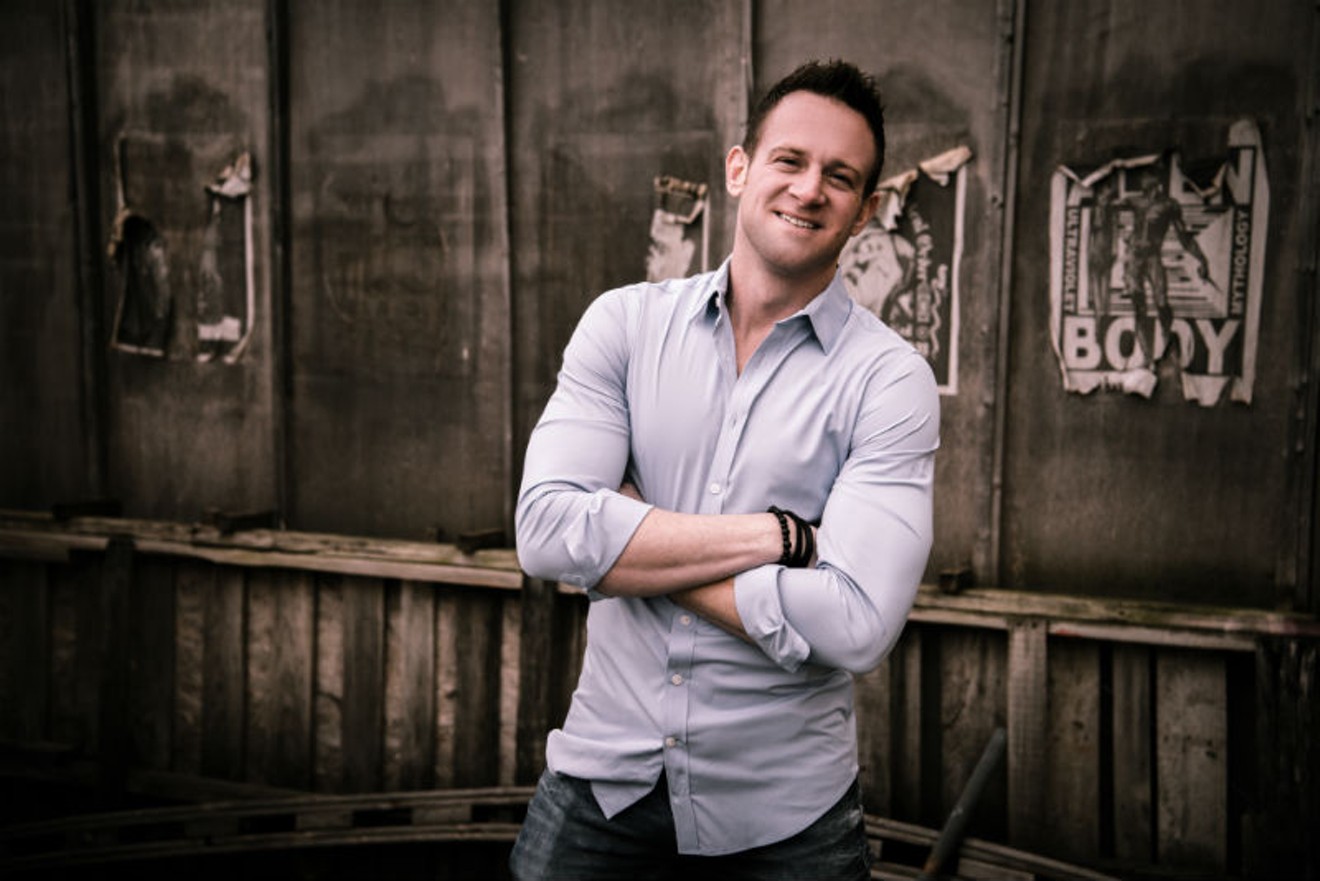 Will Carter has done everything required to craft a solid music career. He started young, sang his heart out, worked hard, wrote good songs and milked goats.

That last item might not be part of the typical recipe for music success, but without it Carter wouldn’t cook the way he does on his recently released album, Good Bad Idea. He and his band will feature songs from the new LP at a trio of gigs this weekend. Friday night, he's at Whiskey River. Saturday he plays the Tomball Rotary Club’s Annual Fish Fry, a show headlined by his friend, Sundance Head. Carter’s also slated for a set at the Texas Crawfish and Music Festival Saturday evening in Old Town Spring.

“I grew up a little old-fashioned for my generation. I actually grew up on a self-sustaining farm and milked goats every day and gathered eggs, we had a garden and all that,” Carter explained. “Basically it gives you a different perspective, right? Like I have a perspective that many people don’t possess, growing up on a farm and doing those things that are not quite so common anymore, so I have that perspective on life. We all have similar respect for hard work and that kind of thing, but having a perspective on life from that set of eyes versus now, where I don’t do that anymore and I’ve got more of the common perspective, it just makes me a little more well-rounded as a person, which helps in the songwriting aspect because I have those different experiences and perspectives to build on.”

Which is to say the songs on Good Bad Idea come from a very personal place but also hit universal notes. When he was young, the family’s farm was in Sealy. Carter made his stage debut at Sealy’s Fantasy of Lights Festival at the age of three. By the time he was 11, he was performing at fairs, festivals and private parties. Carter said his family didn’t have much money, but his father, Trey, drove him all over the state so he could pursue his dream. What sounds like an idyllic life came crashing down when Carter was just a teenager.

“I lost my dad to cancer when I was 13 and he was a big supporter of mine, to the extent that we did this benefit for him towards the end of his life and I recorded an album of cover songs at the time and just kind of asked for donations as a way to raise money. Having been such a big supporter of mine, he listened to that CD on repeat 24/7 for the last two, three months of his life,” Carter recalled.

“He was kind of Superman, there was nothing he couldn’t do but he had no musical ability. So, when I had that, he thought that was real cool, I guess, and he really supported it. So, I kind of owed it to me as an artist, but also to him just because of the support he gave me for 13 years, to pursue this crazy dream, which is not easy.” 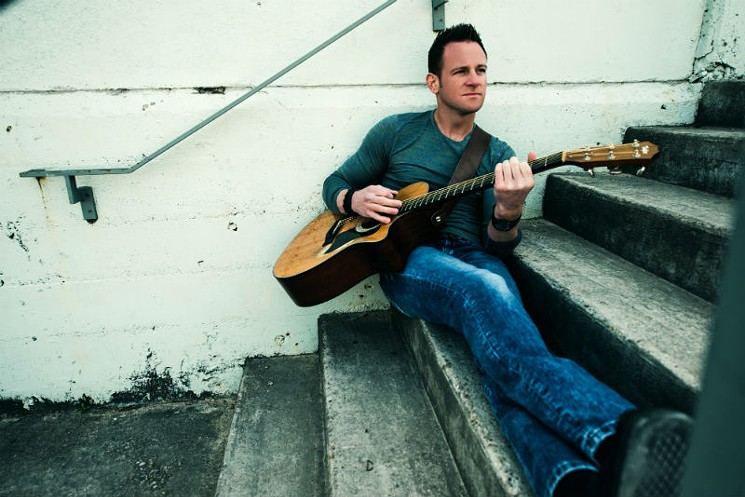 “The album basically tells the story all the way from where I grew up, the songs kind of start and touch on how I grew up and then life experiences that everyone can relate to that aren’t quite so unique to my situation," he said. “I feel like this album does a pretty good job of touching on just about every situation that we collectively as humans go through.”

He mentioned some examples, foremost “Red Sunrise,” which memorializes his father and also allows listeners to reflect on their own lost loved ones. There’s “House of Cards,” a break-up song. “Wishful Drinkin’” and “Bar Hoppin’” are back-to-back party songs and “Forever’s Not Enough” is a love song that couples can carry with them from first date to the wedding altar. Carter said “As Long as She’s Lovin’ Me” speaks to how a significant other brings out the best in us.

“It’s my story, but it’s stuff we all go through and can relate to,” he said.

We ask if learning he loved music at such a young age has made his present music career easier.

“The biggest advantage to starting young, obviously, is you’re ahead of the curve, right? If you value hard work and do work hard, starting early and working hard at the same time, you’re just going to get a whole lot more miles in than the next guy that didn’t,” he said.

“The Texas market is awesome, especially if you’re doing the country thing because we have our own genre, we have the Texas country genre, which is a whole platform of fans that are here locally.”

He says targeting the mainstream essentially makes you a small fish in a big pond, but “in Texas, in your home state, in your backyard, you have a following of fans that are hungry for the music that you’re putting out. You can tour Texas and engage with new fans and meet these new fans and build this following locally without having to be all over the country. It’s a huge advantage, I feel.”

That’s not to say Carter is complaining about some national and global attention the songs have been getting.  Since releasing the album, its tracks have appeared on Spotify and iTunes’ trending music playlists.

But, you get this feeling talking to Carter that because he loves music and has a farm-fed work ethic, he'll find a way to get his music to listeners, even if he has to erect a place for it to be heard. In fact, it's sort of happening. Carter took a construction job as a youth to support his music pursuits, which eventually led him to a degree in construction science from Texas A&M. After working on multi-million dollar commercial projects for big corporations, he started his own construction firm about 18 months ago.

“I just wrapped up yesterday a project in The Woodlands called Mahoney’s, it’s a restaurant, bar and live music venue on the waterway and while they’re opening next week I’m playing the official grand opening, which is May 17. So, that’s kind of a 360 (degree) deal where I was brought in to build it for them and help them get opened and now I’m performing there as well.”