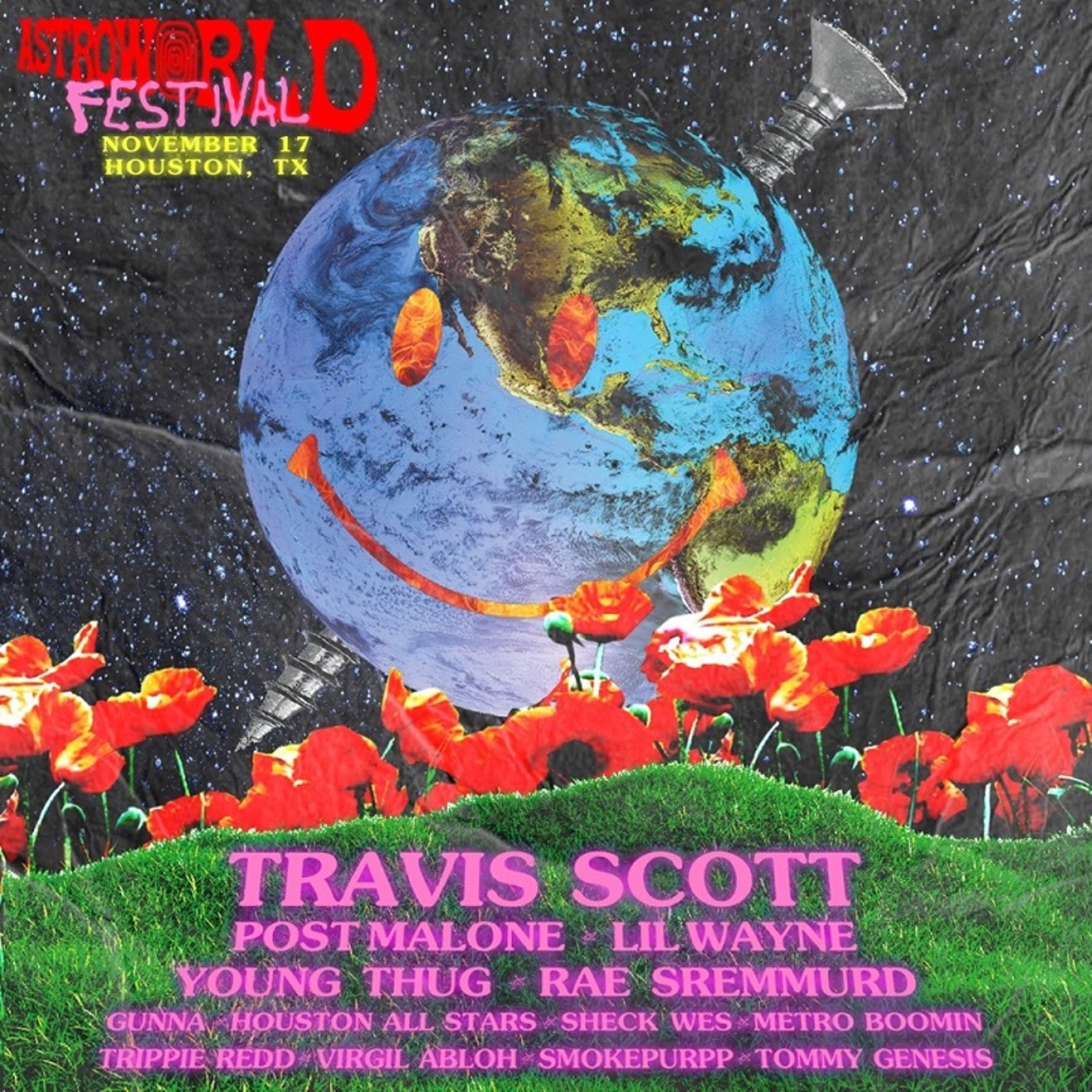 Also included in the announcement is the return of The Houston All-Stars, the hometown supergroup which has historically consisted of legends such as Bun-B, Slim Thug, Devin the Dude, Z-Ro, and Paul Wall.

Though general admission tickets have been sold out, VIP options are still available through astroworldfest.com
KEEP THE HOUSTON PRESS FREE... Since we started the Houston Press, it has been defined as the free, independent voice of Houston, and we'd like to keep it that way. With local media under siege, it's more important than ever for us to rally support behind funding our local journalism. You can help by participating in our "I Support" program, allowing us to keep offering readers access to our incisive coverage of local news, food and culture with no paywalls.
Make a one-time donation today for as little as $1.