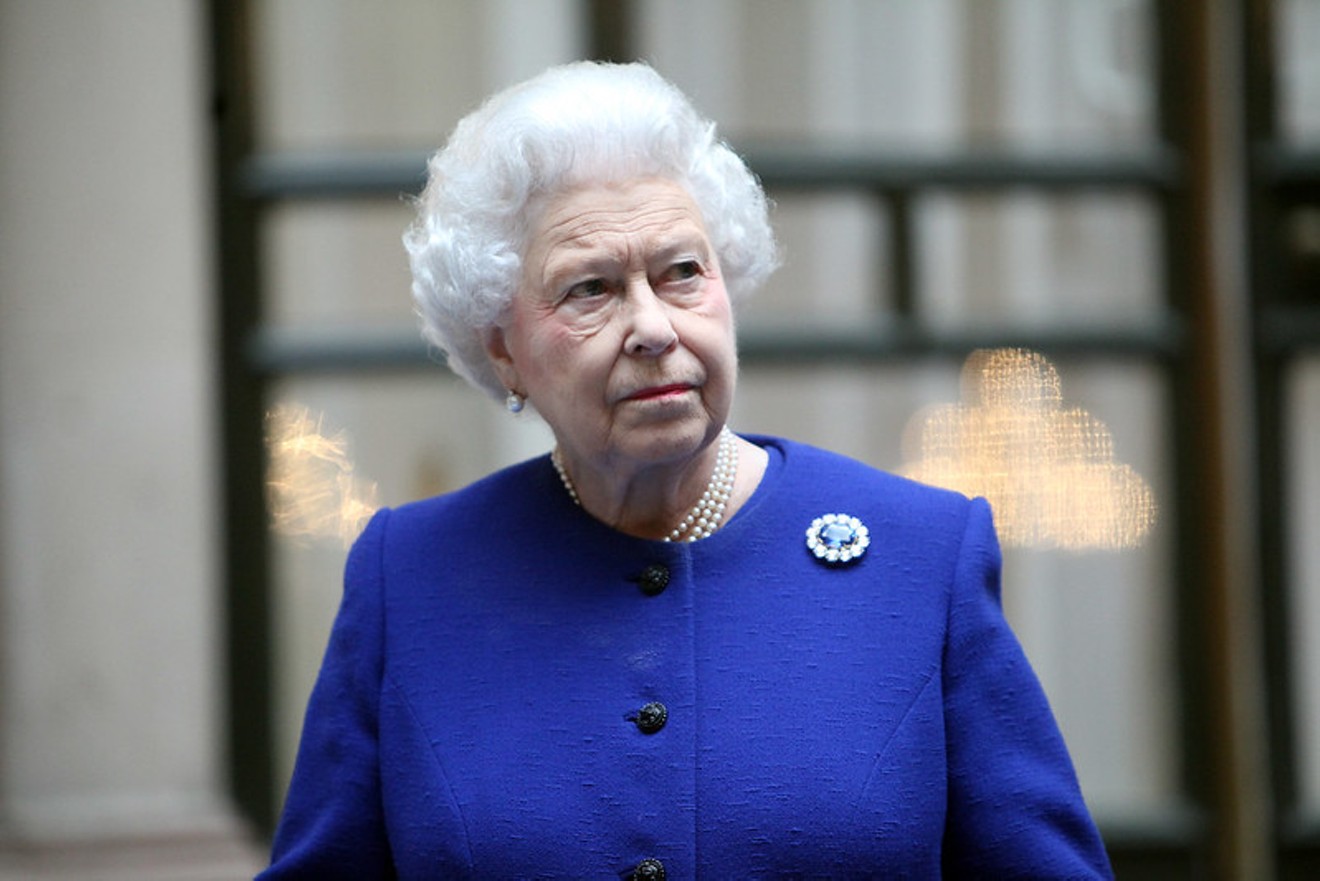 Queen Elizabeth II is the latest public figure to get dragged into the ivermectin conspiracy. Photo by the Foreign, Commonwealth & Development Office/Flickr
The anti-parasite drug Ivermectin continues to be the favorite alternative to COVID vaccination traded back and forth by the conspiracy-minded and the gullible. Though the drug has fallen out of the news cycle during the Russian invasion, the tinfoil-hat crowd have continued spreading as much disinformation as they can on the subject.

Here are some of the latest lies and misleading claims.

No, the Queen is not on Ivermectin

A common thread in the anti-vaccination conspiracy-sphere is the belief that powerful people are secretly taking ivermectin when they get sick, proving that they know it really works and are pushing vaccines for some nefarious reason. The latest victim of this nonsense is Queen Elizabeth II of England, who tested positive for COVID on February 20. Shortly after, the Australian Nine Network show A Current Affair did a piece in COVID treatments for the elderly that featured a shot of ivermectin in some B-roll footage.

No, a New “Bombshell” Study Does Not Prove Ivermectin Works

The ivermectin cultists are weird in that they spend a great deal of time denouncing studies as flawed because of possible pharmaceutical company bias, but they also latch onto any scientific paper that seems like it will remotely help their case. The latest of these is comes from the International Journal of Infectious Diseases, and as usual it doesn’t prove much of anything.

The study retroactively identified American adults who had been diagnoses with COVID and used either ivermectin or remdesivir. In total, about 50,000 cases were included, though it’s worth mentioning that this was not a double-blind randomly controlled trial (RCT). It was a forensic look at past cases.

The result found that “ivermectin use was associated with decreased mortality in patients with COVID-19 compared to remdesivir (emphasis ours).” The study’s own conclusion states that more RCTs are needed to achieve any certainty that ivermectin as actually responsible for helping any of these patients. Research like this is useful only for decided whether it is worth it to do carefully designed studies meant to test the efficacy of the drug under controlled conditions. It is virtually meaningless save as a starting point for more robust study, or ammunition for anti-vaccination quacks. You cannot prove that ivermectin works by just looking at patient records or numbers of deaths in countries that have used ivermectin.

Tess Lawrie is Not an Infectious Disease Expert

A clip has been going around of a British doctor, Tess Lawrie, supposedly “destroying” Dr. Andrew Hill of the University of Liverpool, who has been rightly critical of many of the papers that claimed ivermectin was a miracle drug. Hill, for whatever reason, agreed to speak with Lawrie, and the result is just another chance for ivermectin bullshit to thrive.

“How long are you going to let people carry on dying unnecessarily?” she askes him in the video.

The thing is, Lawrie is not an infectious disease doctor or a virologist. She specializes in pregnancy. Lawrie is part of the British Ivermectin Recommendation Development Group (BIRD), a sort of sister organization to America’s FLCCC, which they cross-promote with. BIRD is known for pushing the work of rabid anti-vaxxers like Dr. Vladimir Zelenko, who has claimed COVID vaccines are a “war against God” that cause infertility and can be used to track people with nanotech.

In short, Lawrie is just another doctor like Houston’s own Mary Bowden who hopped on the conspiracy theory train and uses the M.D. after her name to push bad science despite COVID being considerably out of her lane.

Nothing Tess Lawrie says on the subject on the subject of ivermectin is worth listening to.
KEEP THE HOUSTON PRESS FREE... Since we started the Houston Press, it has been defined as the free, independent voice of Houston, and we'd like to keep it that way. With local media under siege, it's more important than ever for us to rally support behind funding our local journalism. You can help by participating in our "I Support" program, allowing us to keep offering readers access to our incisive coverage of local news, food and culture with no paywalls.
Make a one-time donation today for as little as $1.