App of the Week: Marco Polo is Snapchat for Old People 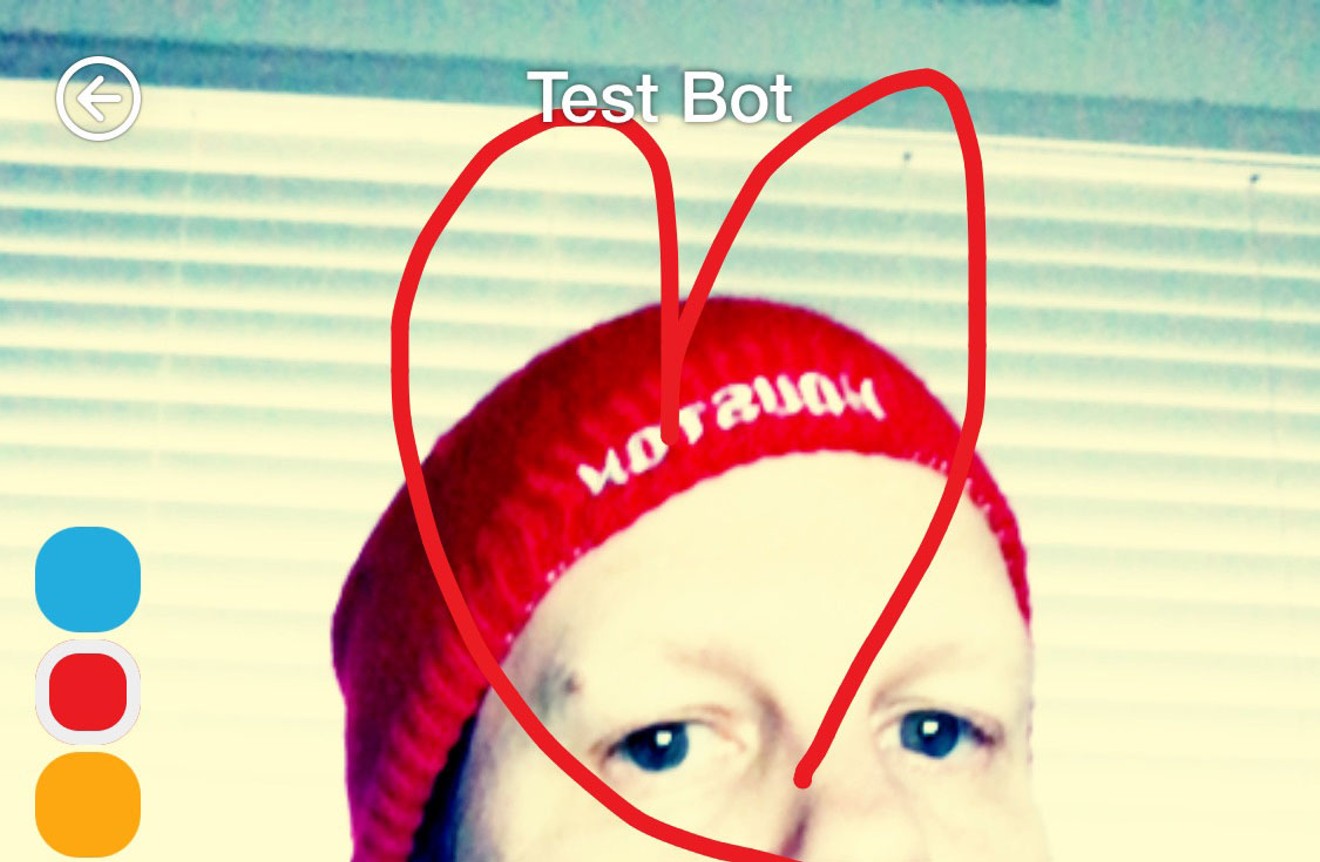 Many of the features of Snapchat are included in Marco Polo, but without the disappearing act. Screengrab by Jeff Balke
App: Marco Polo
Platform: iPhone/Android
Website: MarcoPolo.me
Cost: Free

The title of this story is not an insult. As interesting as Snapchat can be with its funny filters and disappearing Snaps (supposedly protecting your nudes from the world at large - you know you do that, so don't deny it), that app still feels a bit like a toy and a social media connection.

Marco Polo is a much more isolated platform, which has limitations, but that might be the point.

Marco Polo, like Snapchat, is a kind of "walkie talkie" app that allows you to send videos to friends. It records and stores video messages between you and anyone connected to you through it.

How Does It Differ from Snapchat?

The biggest difference is the storage of video. Marco Polo stores the videos in a stream underneath every conversation. Snaps are deleted almost immediately while MP messages live on unless you decide to delete them. MP does not allow for still images, only video, however. Also, Snapchat has a constantly updated set of filters, some of which border on genius. So far, MP's filters are limited to a handful of voice change effects and video filters like black and white.

How Is It Similar?

Both allow you to send video chats to friends, and write text or draw on the screen. Both are fairly efficient at getting conversations across.

One of the most useful aspects of MP for me has been the ability to connect groups of people together. This is handy with friends spread out across the country or world and an easy way to keep up. It's also great for organizing things with friends like dinner plans or joint trips. It definitely speeds up the process and avoids the nuisance of group texts. You can be notified of new messages from MP, but you can also turn that off and catch up later.

A Bit of a Learning Curve

It does take a little work to figure out how to change things. Swiping left and right, for example, changes the video filter, but that isn't readily apparent. Also, after an unnamed amount of time with the app, it gives you the ability to drop emojis onto other people's videos (thumbs up, heart, etc.) to show your appreciation. But, with little documentation or help, it can take some time to learn your way around.

Getting Behind on Your Viewing

One of the great benefits of MP is that it stores videos pretty much forever. That means you can go back through group messages and re-watch. But, if you forget to check in for a while, there can be a LONG stream of messages waiting. With no time limit on videos, that could mean a lot of time sifting through old videos. And all of them have to be tapped on to remove the red icon letting you know you have not seen it yet. But, you can speed up the voice to double time, which helps.

I call this Snapchat for old people mainly because it doesn't have the feel of a public, social media platform. There is no news feed. You can search for users, but it's not like Buzzfeed has a MP feed to watch. And having videos that don't disappear makes it handy to go back and review things you might have missed. As video chatting becomes more popular - and wireless transmission networks even faster - Marco Polo offers a great alternative to Snapchat...no matter your age.